A.M. is sitting in the passenger seat of a 7-series BMW and digs through a box of shiny ammunition. It was brought to him by the 29-year-old Slovene M.O., the two drive together to a meeting point, where M. gets out and hands the buyer a plastic bag. An illegal deal like many that O. and M. allegedly carried out together. But this time something is different: the young man who buys the them is not a member of a gang or a petty criminal. It is the jihadist K.F.

When organized crime and radical jihadism cross paths, it becomes extremely dangerous. This applies in retrospect to almost all terrorist attacks, and it also applies to the terror attack in Vienna. A.M. has been “in a criminal environment” since 2018 at the latest and could “be associated with the purchase and sale of weapons,” investigators later determine. They are still evaluating his iPhone, on which more than 200,000 chat messages have been secured.

It is always about weapons deals: In a chat, M. is talking to a potential buyer about an “iron suit” for 1000 euros, which he can also give back if it is only needed for a “wedding”. The investigators assume that these are code words and that the suit is actually a handgun.

It is the weapon for which K.F. later wanted to get ammunition in Slovakia, but did not get it due to lack of a gun license. A report by the Slovak authorities about this did not trigger an alarm in Vienna, the Austrian secret service is now interpreting this as a failure of the authorities.

How did the radical jihadist and the dealer in illegal weapons find each other? Here is another huge problem that has been a headache for both security and judicial authorities for years: networking in prison. For years, the work of deradicalization has been considered to be massively underfunded, both in detention and after release. Eight million euros more should fill holes here in the future – the Austrian government announced after the attack.

The later Viennese assassin K.F. has been an IS supporter for years, and as a teenager he even wanted to travel to Syria. He is caught in Turkey and sentenced in Austria, then spent a few months in prison. There he meets an old friend: I.S., who grew up with him in Vienna-Liesing. S. has several previous convictions for terrorist propaganda, but reports to the investigators two days after the attack – and says that K.F. had fantasized about an attack on Stephansplatz while he was in custody. The other inmates allegedly didn’t take it too seriously. S. testified that they laughed about it and thought that the later attacker would have been more likely to cause “detention damage”.

When K.F. was released early from custody in December 2019, he contacted S. again: He now wanted to buy a Kalashnikov, whether S. would “know someone”. This is what the young Austrian with Egyptian roots does: he is now with his illegal cell phone in the Hirtenberg Prison in Lower Austria, where he met another prisoner. He knows how to get weapons: through A.M., the Chechen.

DNA on the ammunition

This is how the ominous connection finally comes about, at the end of which there are dead and injured in the city of Vienna. According to M.’s later interrogations, the assassin even wanted to buy two or three weapons, the only reason why this did not happen was border controls because of the corona pandemic. M. testified that he didn’t think that under normal circumstances it would have been a problem for M.O. to get these weapons.

But A.M. could not only have something to do with the AK-47 assault rifle and its ammunition, but also with the assassin’s Tokarev pistol: M.’s DNA was found on it. According to the current state of the investigation, the assassin only fired twice and never reloaded it. For this reason, there is an “urgent suspicion” for the authorities that A.M. sold the pistol “loaded” to K.F.

And: smartphone data show that A.M. stayed in the immediate vicinity of the attacker’s apartment for half an hour the day before the attack. He justified this with the fact that he sat in the car with friends in front of a hotel and waited for a friend. I.S., the mediator of the mediator, is also said to have met the assassin shortly before the attack: the day before at a kebab shop. But they didn’t talk about anything out of the ordinary, S. testified.

A.M. has been in custody since December 2020, I.S. since April of this year. It is different with the Slovenian O., who was invited to question the accused directly in May this year via his current home address. It remained unclear whether he was in custody. The Slovenian Ministry of the Interior had not responded to any requests by journalists investigating the story.

In any case, it was noticeable that O. came to the questioning without a mobile phone, which the authorities believed could have contained relevant evidence. For the authorities in Vienna, this is an indication that they had prepared themselves and wanted to obscure something. He only presented the cell phone the next day after an agreement with the judge. The data will now be forensically examined and evaluated.

In any case, a DNA smear was taken from M.O. in August because investigators verified more than ten DNA profiles in the course of securing evidence on weapons and ammunition, “which up to now could not be assigned to any person”. The sample was still in the laboratory at the beginning of September. A result has not yet been calibrated. The presumption of innocence applies to all of the above. 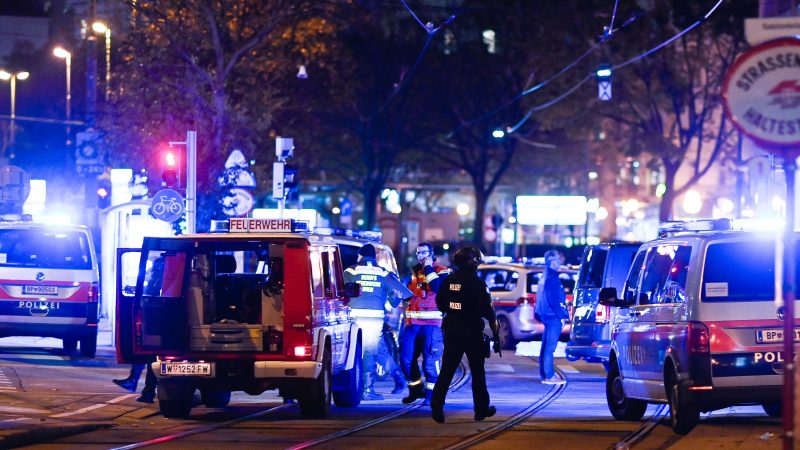 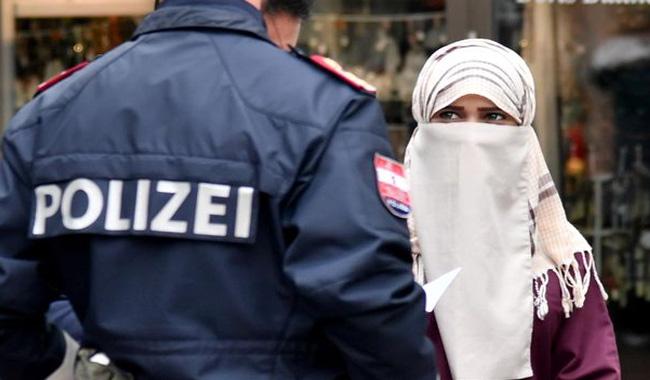 Austria Publishes book on Brotherhood.. Secrets of Group in Europe and Important Recommendations