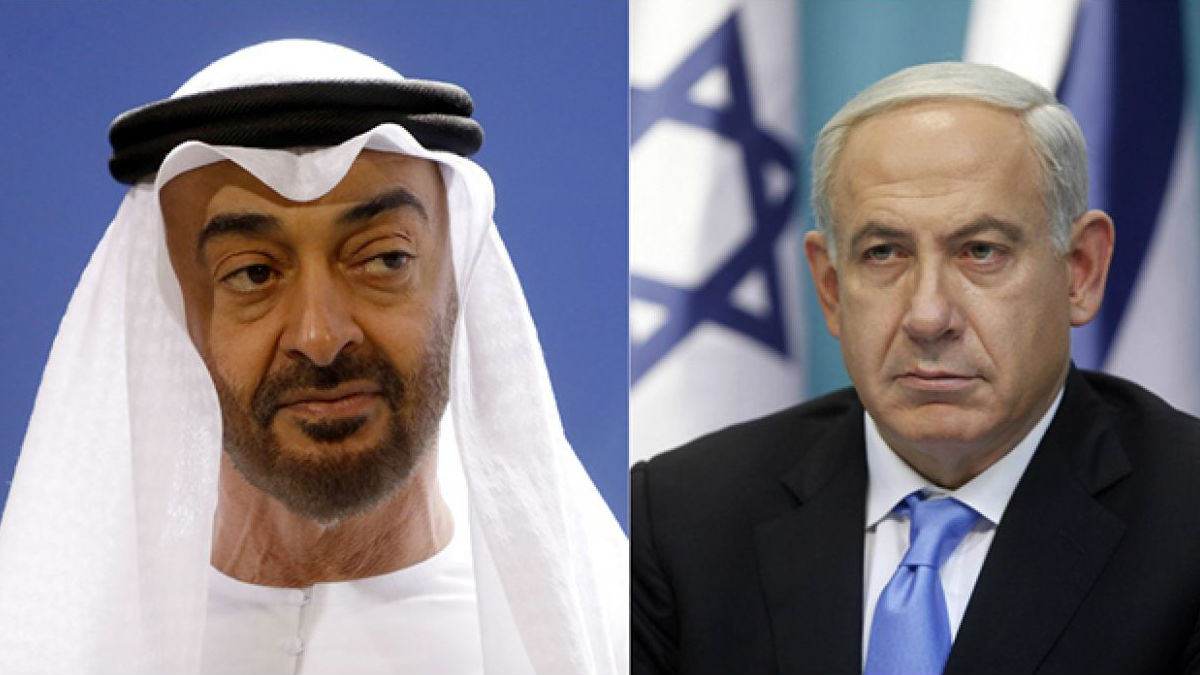 Israel and the United Arab Emirates have agreed to normalize their relations. Apparently, the condition is that Israel gives up its annexation plans.

There seems to be movement in the deadlocked Middle East conflict. In Washington, US President Donald Trump announced a “great breakthrough”, mediating the full normalization of relations between Israel and the United Arab Emirates (UAE). In a joint declaration by the three countries distributed via Twitter, it is pointed out that, in return, Israel will at least temporarily renounce the annexation of parts of the Palestinian West Bank, approved in Trump’s January peace plan. So far, Israel maintains diplomatic relations with Egypt and Jordan in the Arab world under peace treaties. The UAE would be the first Arab Gulf state to exchange ambassadors with Israel.

Trump announced that a “historic peace agreement between our two good friends” would be signed in the White House in the coming weeks. This would therefore fall into the US presidential election campaign and ensure him a foreign policy success, in fact – according to the „Foreign Policy“ magazine – the first foreign affairs success during Trump‘s presidency. Even the Democratic presidential candidate-designate, Joe Biden, praised the agreement as a historic step. With the establishment of full diplomatic relations, the deep rifts in the Middle East could be bridged.

The timetable in the joint declaration of the three states was formulated more carefully. Accordingly, there should be delegation meetings in the next few weeks, at which bilateral agreements on tourism and air traffic, including the establishment of mutual ambassadors, are to be signed.

Shortly after Trump’s announcement, UAE Crown Prince Sheikh Mohammed Bin Zayed tweeted that his country had initially only agreed to work towards normalizing relations with Israel. He emphasized that Israel had given up its annexation plans in the agreement reached.

The response to the announcement was mixed. UN General Secretary António Guterres and Egyptian President Abdelfattah al-Sisi expressed their praise. Angry criticism came from the Palestinians. Former PLO negotiator Hanan Ashrawi complained that Israel was being rewarded for its policies by the UAE. Hamas spoke of a “stab in the back of the Palestinian people”, the Islamic Jihad of a “submission” of the UAE.

Protests are also likely to come from the right-wing camp in Israel, which Prime Minister Benjamin Netanyahu has already blamed for failing to implement the annexation promised on July 1. The mayor of the Israeli settlement of Bet El, Shai Alon, accused the head of government of “selling” the settlers. In the evening, however, Israel’s Prime Minister Benjamin Netanyahu stated that the annexation plans had only been postponed despite the agreement with the UAE. Speaking to journalists in Jerusalem, he said, “There has been no change in my plan to extend Israeli sovereignty.”