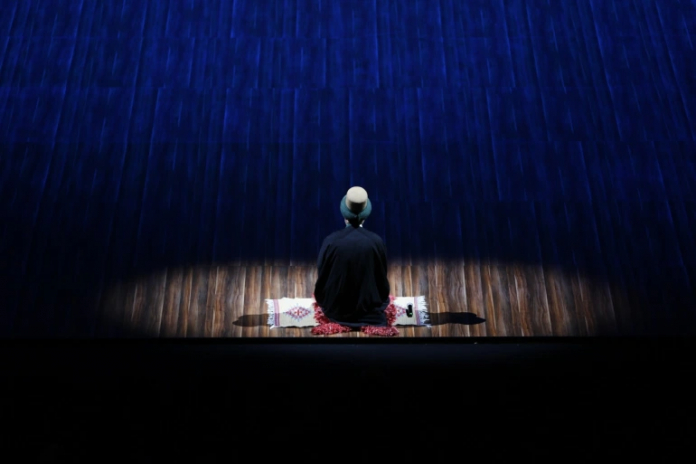 In the current discussion on reforming Islam, many critics often argue that, unlike Christianity and Judaism, the Islam did not go through an enlightenment. The religious and civil authority was always in one hand, therefore a clear division between individual believes and civil, non-religious norms was never realized. In contrary, religion was mostly part or at least a supporting element for the ruling.

Looking into the history, a more diverse picture can be found. In many regions of the Islamic world, intellectuals and religious authorities tried to interpret the Quran suitable for the time they lived in. They acknowledged, like thinkers of other religions, that the principal guidelines of the holy scripts must not be read in a text-based interpretation but in a way that takes reference to the current time the reader lives in.

One good example, in its historic context, is the life and opus of a Turkish-Balkan intellectual, forgotten in the West. This essay is trying to describe the thoughts of Bedreddin Mahmud Bin Israil, his revolutionary ideas, his deep humanity, probably comparable with one of the fathers of principle human rights values, Giovanni Pico della Mirandola (1463-1494), his denial of Muslim superiority. 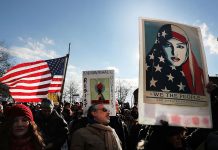 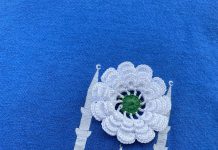 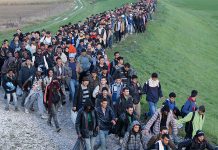