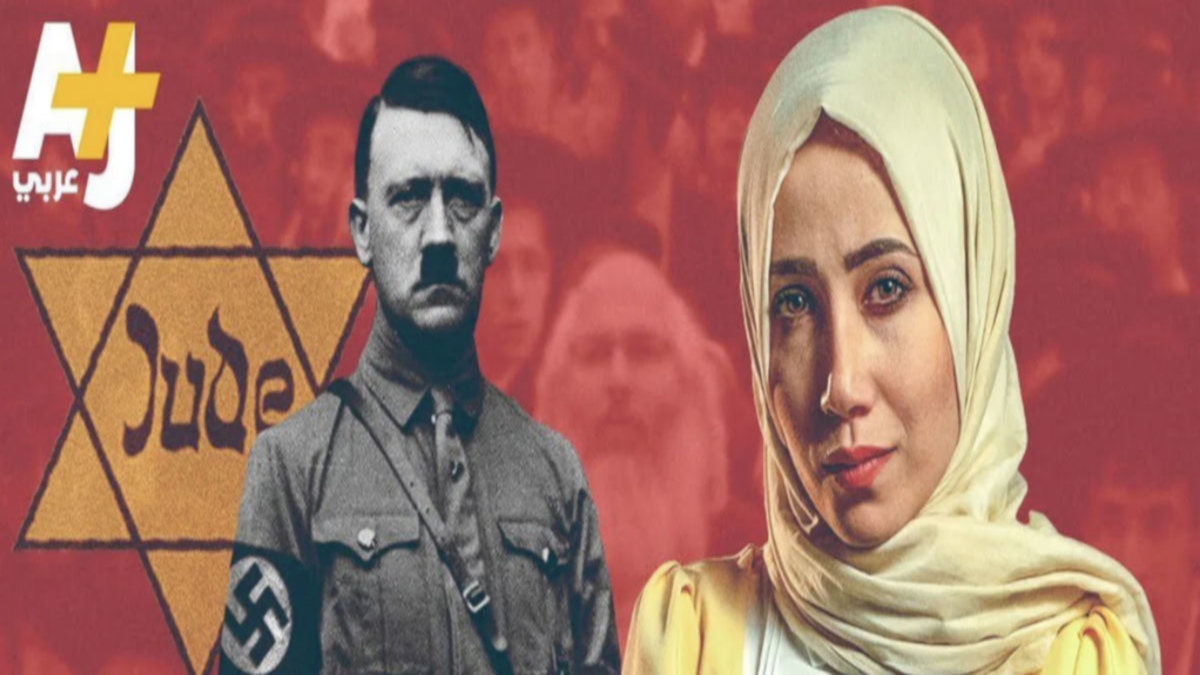 Two recent incidents illustrate how Islamic supremacist organizations portray one image to the Arabic-speaking world and another to the West.

In each case, the organization posted a video in Arabic filled with expressions of hatred toward Jews that drew no outrage until it was translated into English by the Middle East Media Research Institute.

And in each case, the Islamic organization insisted the posting of the video was a “mistake” that certainly was not in keeping with its beliefs and views, vowing to punish the low-level employees responsible.

This week, the Al Jazeera TV network apologized for posting on its AJ+ Arabic site a seven-minute video with the caption “The gas chambers killed millions of Jews … So the story says. How true is the #Holocaust and how did the Zionists benefit from it?”

Investigators presented evidence that Al Jazeera “pushes Islamic rhetoric in Arabic but has wrapped itself in progressive liberalism in English, is controlled by the royal family of Qatar.”

One of Al Jazeera’s most popular weekly programs, for example, was called “Sharia and Life,” hosted by Muslim Brotherhood spiritual leader Sheik Yousuf Al-Qaradhawi. In January 2009, he said the Holocaust was “divine punishment.”

“Allah has imposed upon the [Jews] people who would punish them for their corruption,” he said. “The last punishment was carried out by Hitler. By means of all the things he did to them – even though they exaggerated this issue – he managed to put them in their place. This was divine punishment for them.

“Allah willing,” Qaradhawi continued, “the next time will be at the hand of the believers. … I will shoot Allah’s enemies, the Jews, and they will throw a bomb at me, and thus, I will seal my life with martyrdom. Praise be to Allah, Lord of the Worlds. Allah’s mercy and blessings upon you.”

In 2008, the network held an on-air party for Palestinian Liberation Front terrorist Samir Kuntar after he was released from prison for murdering a 4-year-old Jewish girl.
In 2017, Al Jazeera English did an undercover investigation of Jewish advocacy organizations and produced a documentary series called “The Lobby.”

Middle East Forum found that while Al Jazeera, under pressure, did not air the program in the United States, the tapes mysteriously wound up in the hands of neo-Nazi website the Daily Stormer.
Al Jazeera also promoted conspiracies claiming President George W. Bush and Jews were engaged in a “Crusader Zionist campaign” to turn Europe against Muslims.