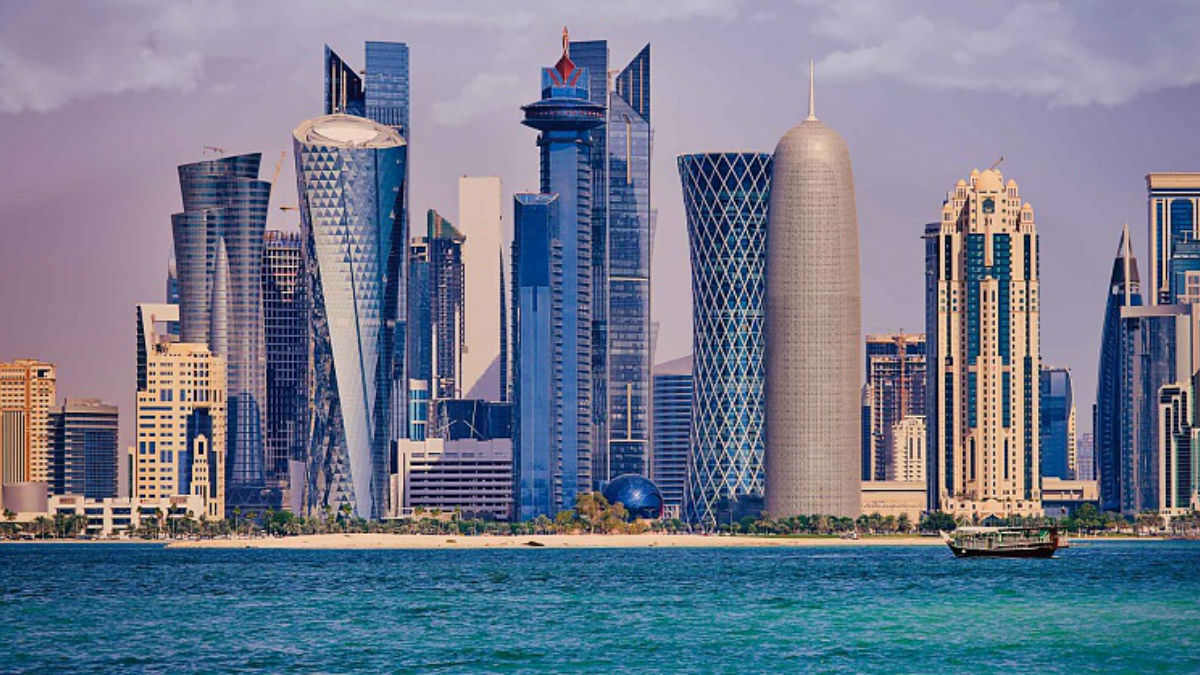 Activists reported unusual activity in the area of Al-Wakrah in the Qatari capital, alleging that the coup attempt took place because the Qatari Emir ordered an investigation into Hamad’s corporations for corruption.

Videos near the Emir’s palace were posted on social media platforms, where gunshots can be heard clearly.

The videos could not be verified as social media has been reportedly shut down.

Additionally, some activists reported a heavy warplane activity in Qatar.

However, the Qatari Ministry of Foreign Affairs denied the coup after more than nine hours, saying to Sputnik news agency that there was a “media stuffing”, without mentioning the videos posted by activists where explosions and shootings were clearly heard.

A Saudi activist criticized the Qatari news channel Al Jazeera that did not talk about the alleged coup, although the shooting videos were circulated worldwide.

Meanwhile, a Sputnik correspondent in Qatar has made a tour in the capital, Doha, specifically in the areas surrounding the Emir’s palace and Al-Wakra, confirming that the situation is calm and natural, and there is no evidence of an alleged coup.