In conjunction with the developments in Libya, an Algerian source told MENA Research and Study Center that the Libyan crisis might extend to other countries on the norther African coasts, particularly to Tunisia and Algeria.

The source points out that with the advance of the GNA forces, the Muslim Brotherhood organization in Algeria, pushed by Turkey, might attempt to create a new reality in the country.

The source’s statements coincide with Ridha Budhiraa al-Huseini’s tweet that the developments taking place in Libya could be the start of liberating the people of Algeria, followed by the people of the whole region. Al-Huseini is an Algerian MB member, living in Turkey.

EU Blockade and The Gas Question

The source explains Turkey’s actions to change the reality in North Africa are linked with its attempts to control the southern Mediterranean coast. The source points out that Turkey is aware that it could never become an EU member, especially with its Islamic tendencies and its links with the Muslim Brotherhood.

“Having pressure cards will enable Turkey to obtain additional concessions from the EU, to compensate for the concessions that it will lose because it will not join the EU. In the light of the GNA forces’ advance in Libya, and the Renaissance movement reaching power in Tunisia, it seems that Algeria is a new target for the Turkish project in the region,” the source says.

The Algerian Foreign Minister Sabri Bu Qadoum has already warned of the Turkish military intervention in Libya, as it will lead to the emergence of armed groups that could threat the whole region’s security. Bu Qadoum stressed that his country would be following with deep concern the developments in Libya.

The EU concerns regarding the Turkish expansion in the region are clearly represented in the disputes that took place recently between Turkey on one side, Cyprus and Greece on the other side, over the excavations in the Mediterranean, and this means that Turkey aims at expanding its excavation for gas in the Mediterranean.

Asef al-Khalidi, a political analyst, sees that the Turkish endeavors to expand in North Africa and the Arab region, pass through the coalitions of political Islam and its supporting movements in the region.

According to al-Khalidi, Turkey’s goals have become clear since the AKP party – supporting the MB – reached power in 2002.

“As Turkey was looking for a foothold in the Arab region, Syria was the entrance gate, from which Turkey entered the Arab region politically, economically, and through its media,” al-Khalidi indicates.

In 2016, Turkey announced its direct intervention in Syria, where it was accused by the Syrian opposition of supporting the MB, in order to control the opposition organizations, represented in the National Coalition for Syrian opposition, based in Istanbul.

The Turkish government tries to exploit the residence of some Arab MB leaders in Turkey and their ideological similarities with the ruling AKP party. “With the outbreak of Arab Spring revolutions, the MB movement found that it shall seize the opportunity to be the heir to the military regimes in the Arab region and that the political future of the region would have a religious character, which prompted it to search for external support to enhance its presence in the Arab region. And that created a common interest between Turkey and the MB.” 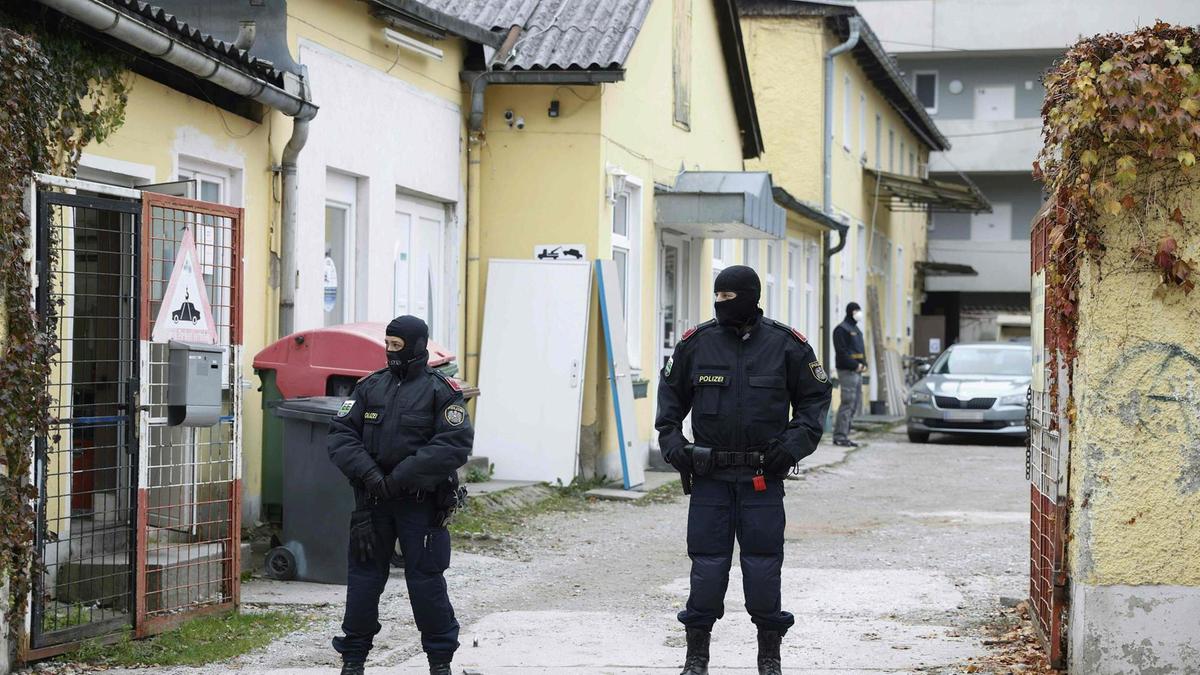 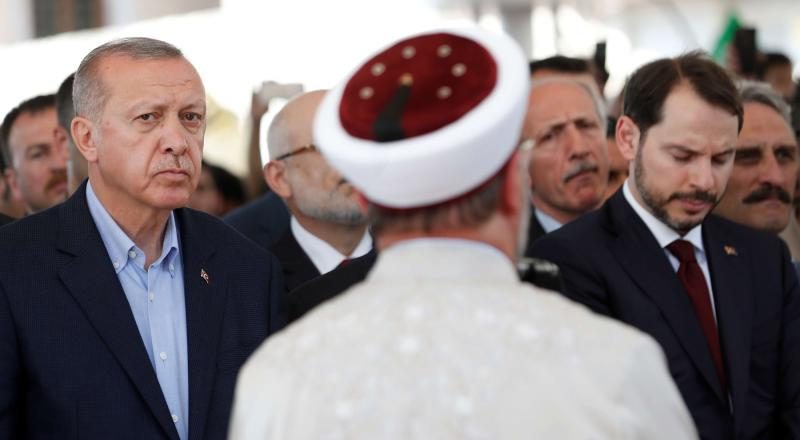