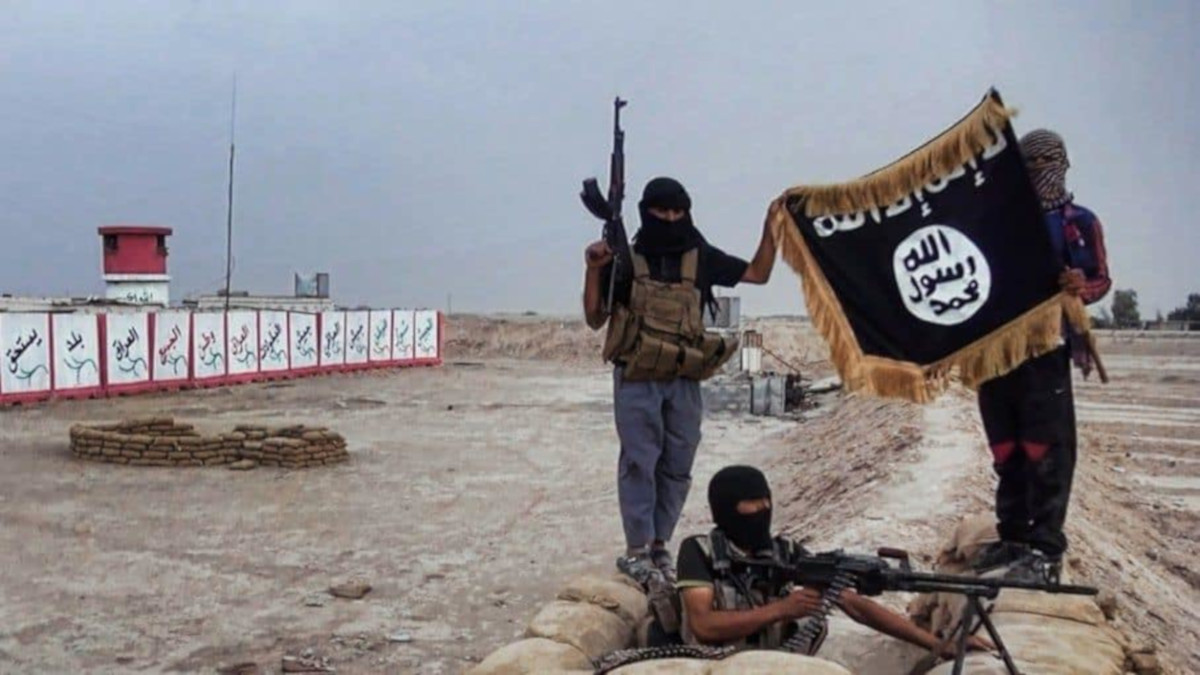 When Islamic State in Iraq and Syria ISIS declared its Caliphate State middle of 2014[1] in Al Rakkah as the capital, the World was surprised with the power of ISIS and how it managed to expand its domination and control of large areas in the middle and Eastern parts of Syria and how it extended to parts of Iraq. ISIS imposed its laws and policies on areas under its control. It was even more astonishing how ISIS managed to attract fighters from different parts of the World like the United States of America and France. Those foreign fighters quickly organized themselves and formed a striking power that enabled them to develop the structure of terrorist organizations through the fusion of foreigners with locals who exchanged experience in the economic, military and technological fields.

ISIS foreign fighters had special qualities that were not available with local fighters, therefore ISIS leaders assigned special tasks to those fighters and kept them in specific groups in order to facilitate control of those fighters. This was particularly applied to American and French fighters, or those fighters with two nationalities like Moroccans and Tunisians with French nationality.

In accordance with this structural development, Western governments took stern military, intelligence and security measures to face the increasing danger of those fighters. The United States and France deployed their special forces and fought many battles against ISIS. They also provided logistic and military support to local fighting groups like Syrian Democratic Forces to undermine the strength of ISIS which is now stuffed in two pockets in Syria, one to the east of Suweida in the South of the Syrian capital, Damascus and at the border with Iraq. It is true that the measures taken by these two countries contributed to weakening the structure of ISIS, the question remains: Were these efforts as successful as expected to anticipate any terrorist attack in the United States of America and France?

According to some estimations, the number of Americans fighting with ISIS mounted up to 70 terrorists with American nationality. USA comes last in the list in terms of number of fighters compared with other countries. 700 French persons are suspected to have joined ISIS in Syria, therefore France comes in the fifth position in the list.

At that time, battles fought by ISIS French and American fighters focused on conquering many areas, mainly Al Mosul of Iraq and some parts of Deir Ezour countryside. They conquered 95% of these areas in addition to Kubani in the North of Syria and Al Rakkah to the Southeast.

Foreign fighters participated in many battles to conquer areas like Al Yarmouk Camp in the Capital city of Damascus, Rakkah Countryside, Palmyra and the Eastern Countryside of Homs in the Syrian Desert.

In general, the number of foreign fighters with ISIS decreased especially after losing many strategic areas like North-eastern countryside of Aleppo following a battle with pro-Turkey rebel forces. ISIS was also defeated in Al Rakkah following the Euphrates Anger military operation launched by Syrian Democratic Forces with the support of the International Coalition Forces. Bu Kamal and Al Mayadeen to the South of Deir Ezour were also liberated together with Deir Ezour which was restored by Assad’s Forces, sectarian militias and Russians.

In 2018 the number of French ISIS fighters decreased and became 690 fighters including 295 women which means that only 43% of them were still affiliated with ISIS. As for American ISIS fighters, 12 of them went back home, but there was no formal statistics of their number. Some experts estimated that only 64 American were still with ISIS.

Reviewing the tasks assigned to those foreign fighters with ISIS, we can see that they were exploited for propaganda activities because of their live languages, French and English. Technological assignments were also part of their duties which were intended to develop the tools of ISIS. Also, some medical tasks were assigned to those foreign fighters.

Many French fighters were nominated as leaders. Rasheed Kasim, who was suspected to have plotted some terrorist attacks in France, was thought to be involved in killing a policeman with his girlfriend on the 13th of June 2016 in Manianvel in Evelin Province. He was also convicted with beheading a priest inside a church in Saint Etienne on the 26th of July 2016. Rasheed Kasim might have been killed by an American air strike on Mosul in Iraq.

Jonathan Jefara, who is one of the prominent leaders of ISIS with French nationality was arrested by Turkish authorities, was handed over to the French authorities. Syrian Democratic Forces arrested Aderian Lionel Kayali, known as Abu Ussama Al Farnaci, who had a key role in many terrorist attacks in France. It is clear that ISIS was keen on assigning terrorist tasks to French ISIS leaders to be carried out in France. High rank positions for French persons were due to their ability to coordinate with terrorist networks and cells from Syria to Iraq and even to France territories.

In the context of military campaigns, France and the United States of America launched many air strikes against ISIS positions. France sent 70 soldiers of its special forces to Syria to support Syrian Democratic Forces in their battles against ISIS. These French special forces are positioned in a French military base in Mushtoor Hill near Kubaneh to the North of Aleppo and Sheikh Essa to the North of Al Rakkah. On its part, the United States of America deployed 2000 soldiers and deployed them between Euphrates and the border with Iraq. American troops are also positioned in Al Tanf military base at the border of Syria with Jordan and Iraq.

Regarding the legal procedures related to ISIS fighters, who returned to France from ISIS areas, Paris made many steps:

The United States made a comprehensive holistic strategy for fighting terrorist organizations in 2017. ISIS was on the list. The new American Strategy includes 10 points:

Possible scenarios for their end

ISIS foreign fighters managed to make quality change in the structure of terrorist organizations because the diversity of nationalities helped in reinforcement of ISIS ever since it declared Caliphate in Al Rakkah middle of 2014. This continued until middle of 2016. During that period, ISIS benefited from experience of those fighters especially the French and American ones who used to have technological skill to administrate other foreign fighters and attract more fighters to join ISIS. This peculiarity necessitated immediate action to mitigate their threats. Thus, the United States of America led the International Coalition to fight terrorism, and France actively participated in the military campaign against ISIS with the aim of anticipating any terrorist attack in France or the possible development of ISIS. ISIS could have developed small groups depending on multinational fighters in Syria and Iraq. Some French or American might establish mini terrorist groups parallel to ISIS which is a real threat. Apart from the problem of returning fighters and mechanism of dealing with this problem, such threat comes on top of priorities of countries of the International Coalition. For France and the United States of America, the danger of ISIS is not only limited to their activities in Syria and Iraq, but also extends to the time following the termination of ISIS.