The miracle is not an obligation of religion and the inimitability of the Qur’an is not one of the pillars of faith. The miracles that were mentioned in the Qur’an were in a narrative context and for the purpose of education, consideration and guidance, in line with the culture for prophecy of contemporary societies at the time. The Prophet Muhammad rejected the principle of miracles in various places in the Holy Qur’an. Is the aesthetics of language evidence of the divine source of speech and texts?

Therefore, the Absolute can only be understood in a relative sense. God is not separate from the world, just as the world is not God. God’s power are the laws of the universe and the exquisite regularity of nature, and God’s power should not be placed in a separate context or in contradiction to the laws of the universe and the regularity of nature. His power permeates the feelings, so we feel the mysterious wonder and awe. God is the spirit that runs in the world to have meaning! The proof of the message of Islam – and any other religious belief – is internal and not external, faith and not scientific as sciences. The proof is in its harmony with the laws of the universe and the world, not in its violation! The credibility and importance of Islam as a message lies in its speech, and what it wants to say to the people, reflecting on the good of believers and their commitment to the priorities of life, justice and freedom.

The miracle does not mean a violation of the law of science and the regularity of nature, but rather that our knowledge of the law is incomplete and should be improved. Philosophically and doctrinally speaking it is possible to distinguish between two different modes of manifestation of the “Absolute Divine”. The first type sees the divine presence in the laws of nature and the greatness of its regularity, while the second type sees that the strongest divine presence is in deviating from the regularity of nature and violating its laws. The first type leads to the duty of causal presence. As for the second type, it leads to the concept of incomplete causal existence, the nullifier of causes.

Then we ask: Are miracles of the Qur’an implicit in the pillars of the Islamic faith? What we are trying to say here is that the miracle is not an obligation of religion. You can be a good believer, a believer in God, the Last Day, or the holiness of the Noble Qur’an without the need for challenge, miracles or inimitability. The principle of miracles in itself is incompatible with the methodology of science and cosmic laws.

The miracles that were mentioned by the prophets in the Holy Qur’an were in a narrative context and for the purpose of education, consideration and guidance, in line with the culture and awareness of contemporary societies for prophecy at that time. Stories generally have multiple functions, and it is not required to match the facts of history and the details of its occurrence. The abstraction of Qur’anic stories from their contexts, considering their material as scientific, historical facts, or considering them a scientific or a historical miracle, all of this is subject to arbitrary and puts the Qur’anic text in conflict with science and objective proof.

In fact, the supposed relationship between the Prophet and sensory miracles is a tenuous relationship that diminishes the truth of the prophetic experience and it is the late popular imagination’s authorship on the prophecy. The theories of the Qur’anic inimitability are relatively late and they were formulated in the third century of migration, beginning with the rhetorical inimitability, gradually in stages to end with the scientific inimitability at the end of the twentieth century.

Miracles belong culturally to the Sultanate state’s style, in which chaos prevails, a state that accepts breaking laws and considers this aa a sign of the sultan’s strength. The principle of the miracle is the same as the principle of exception that Syrians were well aware of in the last half century. The exception that pertains to individual or group without others, and may be a positive for preference, or a negative to double the torment.

Spinoza defines a miracle as “every action the human mind doesn’t know its reason”, but ignorance of the cause does not mean the absence of causes, and ignorance is subject to change with more knowledge. Ignorance is a relative withholding of knowledge for a reason or cause. People are accustomed to calling the work that the common people are ignorant of as a divine work, that is, the work of God.
The fallacy here lies in associating the divine action with ignorance of the cause, and presenting the divine action outside the regularity of nature and the law of cause.

One of the common definitions of a miracle is “something unlike the norm, which humans are unable to do.” I think that this miracle is an expression that fails to understand the principle of causation and cosmic laws. Miraculous thinking is conditional on its circumstance, and represents the childhood of the human mind in a past and ancient history.

The Prophet Muhammad rejected the principle of miracles in various places. The advantage of the Prophet Muhammad is that he, like ordinary humans, is afflicted with illness, health, success, etc. His “da’wah” triumphed because it adopted cosmic laws for victory, like other ideological political calls. 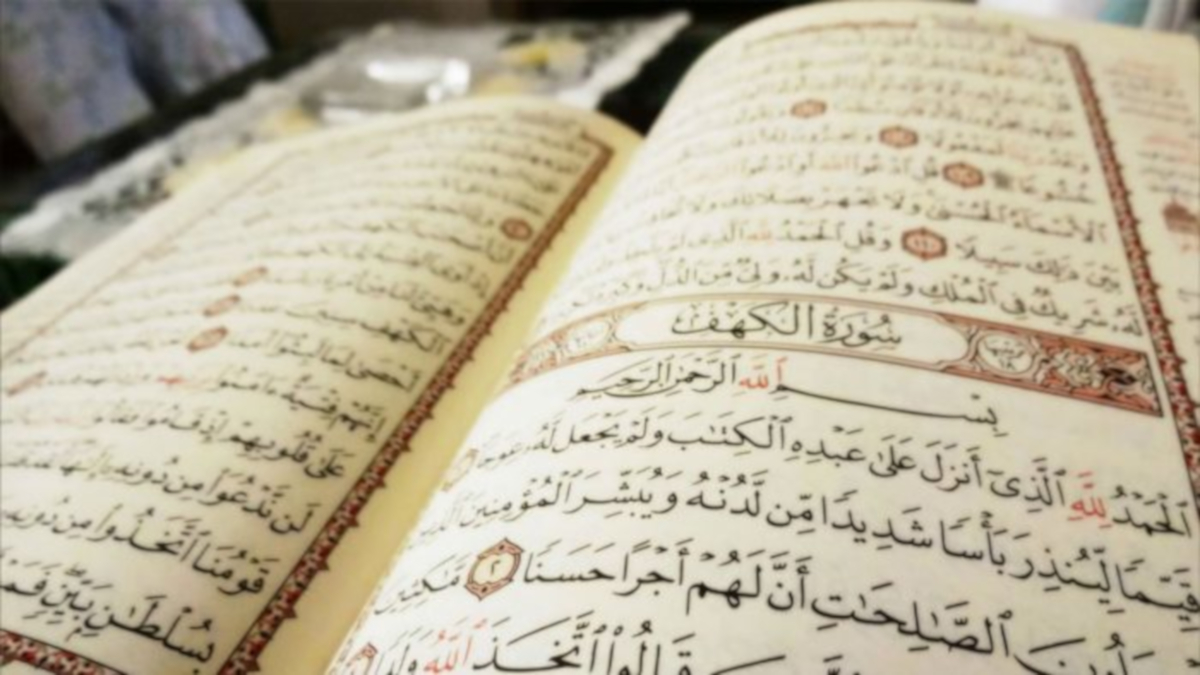 The Philosophy (Wisdom) in the Quran Text 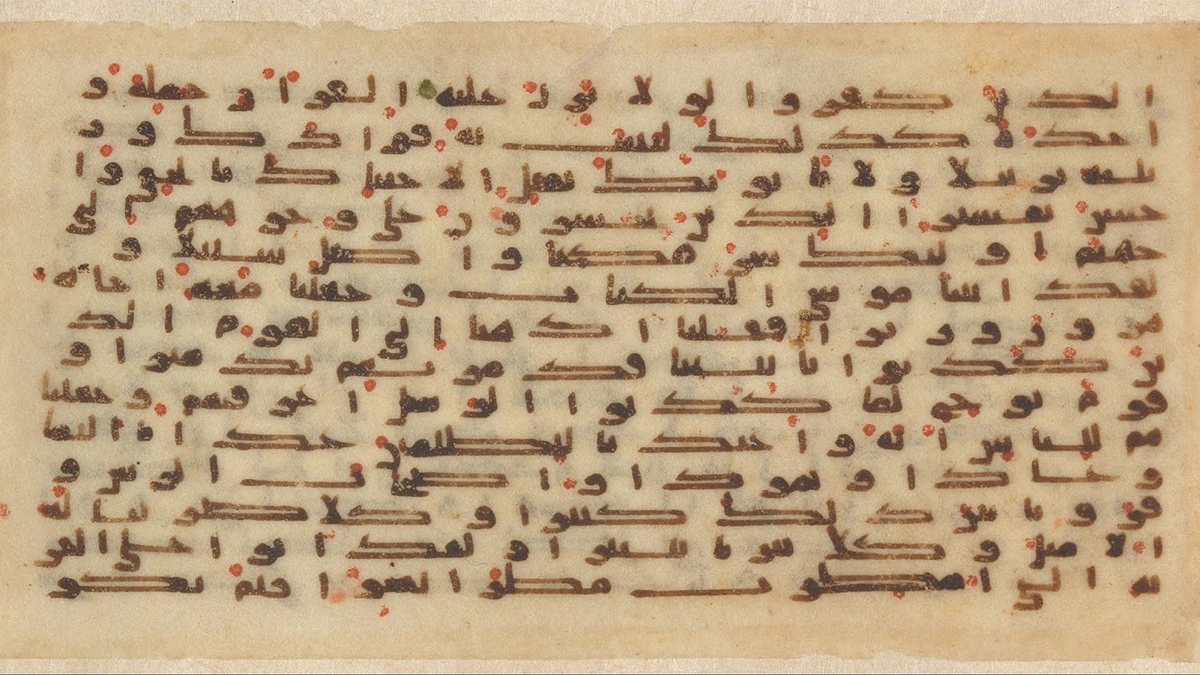 Moral Epistemology and the Revision of Divine Law in Islam
Tags: IslamReligion
No Result
View All Result