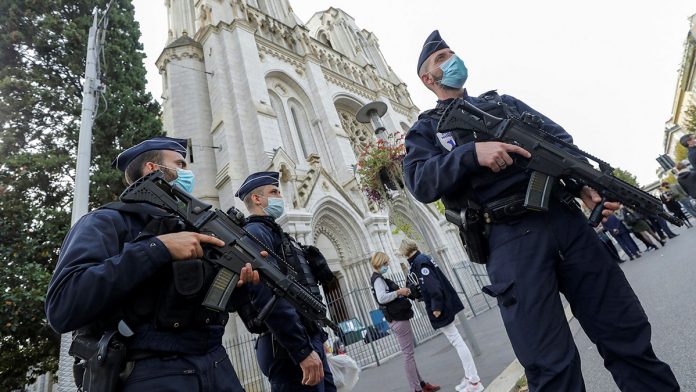 The notion of terrorism in itself encompasses much more than just a terrorist act, a knife attack, bomb or rifle assault. In that sense, it is not feasible to assume that the perpetrator was born as a terrorist in order to carry out an attack in which innocent civilians are murdered. Terrorism emerges from ideas and beliefs and as such, it has conditions, causes, theorists, exploiters, and executers. Equally, the world has been witness to many conflicts, some of which have had direct links to terrorism whereas with others, terrorism was a pretext. Taking into account the pain that innocent civilians including Muslims suffer due to acts of terrorism, it is critical to pause and ask whether it could be tackled better. In other words, “Are the right things being done to combat terrorism?”

It would be beneficial to aim for a change in mindsets among potential jihadis in addition to their orientation, so as to prevent the brainwashing that leads to religious fanaticism. In an ideal scenario, they could even be converted from recipients of extremism into callers against the issue. Undoubtedly, such groups need to be convinced that the existing policies and laws enacted by the European Union (EU) are neither against the religion of Islam nor Muslims.

Please follow the below link for the full text