The Swedish government is moving forward with its project to completely ”secularize” education and ban the so-called “independent schools”, which for the past three decades have been a window for the Muslim Brotherhood and some orthodox Christian sects to domesticate children and young people and prevent their integration into their social environment.

During a press conference on July 15, Education Minister Lena Axelsson Kjellblum said that her government had referred the bill, which aims to “prohibit the establishment of new sectarian schools, as well as the prohibition of so-called independent religious schools”, [[1]] referred it to the” Swedish law Council ” (Lagrådet) for study and discussion.

According to the bill, such schools will not be allowed to expand their activities, increase the number of their students or open new branches from 2024.[2]

The draft resolution provoked dismissive reactions from the “targeted” parties of the draft law, especially the “Swedish Christian Council”, which is the umbrella for 29 churches and Christian congregations in Sweden. In a statement published on its website and reviewed by the team of MENA Research Center, the draft law “has significant shortcomings,” a number of which are “discrimination on religious grounds, a one-sided understanding of religion and religious freedom, disturbing confusion between maintaining a secular state and the aspiration to a secular society, restriction of the rights provided for in the European Convention, and others…”. [[3]]

On the other hand, no comments were made by the Islamic institutions concerned with the resolution, although the draft resolution came primarily against the background of their uncontrolled activities, as we will see. The matter was limited to a statement issued by the media office of the “Islamic Liberation Party” on May 6, considering that the closure of Islamic private schools “is not an educational decision based on bad results or shortcomings in teaching, but a political decision with anti-Islamic motives”. [[4]]

Overview of Education and Schools in Sweden:

Schools in Sweden are divided into two main types:

The majority of public and private schools in Sweden are free of charge and the cost is raised by the state from taxpayers, while there are schools that cover their activities through fees imposed on students, schools of a special nature attended by the children of those with political and economic influence.

The spread of Islamic schools in Sweden began precisely from the beginning of the 1990s with laws allowing the formation of private schools, called “free” alongside the official public schools, that follow the same Swedish educational system and the same curriculum, except that free schools are allowed to teach students additional lessons that do not exist in Swedish schools.

Muslims benefited from these laws, considering that private schools are treated like public schools in terms of financial support and official supervision, and they founded dozens of schools, the first of which was named the school of Islamic Sciences in Malmo in the early 1990s, followed by private Arab and Islamic schools, opened in major Swedish cities such as Stockholm, Malmö, Uppsala, Örebro, Helsingborg, Landskrona and other cities. In addition to the general curriculum prescribed in the rest of the schools, children learn Arabic and have religious education, halal food is provided to students and it is easier for them to practice religious rituals, especially group and Friday prayers. [[6]], besides private schools, dozens of kindergartens have been opened.

Since 2019, Sweden has introduced new rules on the ownership of schools and who runs them. In June, clearer requirements and stricter rules were issued for schools, kindergartens and religious recreation centers, by binding them to “democratic values”.

According to the latest statistics, about 9,000 students in Sweden attend a primary school registered as a religious institute. This is equivalent to less than 1 percent of primary school students. There are about 70 schools registered as religious schools, the majority Christian, 12 of them are Islamic, one is Jewish. [[7]]

Despite the fact that the number of Muslims in Sweden has increased to 10% of the total population, with a census of 830,000, [[8]] they have relatively little inclination to send their children to Arab and Islamic free schools, partly because of the distance and secondly the inability of schools to accommodate large numbers of children.

Background and Context of the Debate:

The talk about the draft law banning religious schools comes in the midst of a number of local developments and contexts, including:

It is noteworthy that many of the independent schools that received criticism were not registered as religious schools. Examples include the Nya Kastet school, which was closed two years ago due to its “links to Islamic extremism”, and the Vetenskapsskolan school, whose CEO was accused by the Swedish intelligence service SAPO of being a “threat to national security” and that he “has been active for several years in a group of institutions, organizations and associations loyal to the Muslim Brotherhood”. Furthermore, he has made several statements confirming his participation in the extremist organization, whose goal is to establish a global caliphate based on Islamic law, and neither of the two schools had a registered religious orientation. Independent schools have also announced after criticism that they have abolished religious elements and became non-religious, such as what happened with the three schools of Römosseskolorna that were threatened with closure. [[14]]

Semantics and Implications of the Bill: 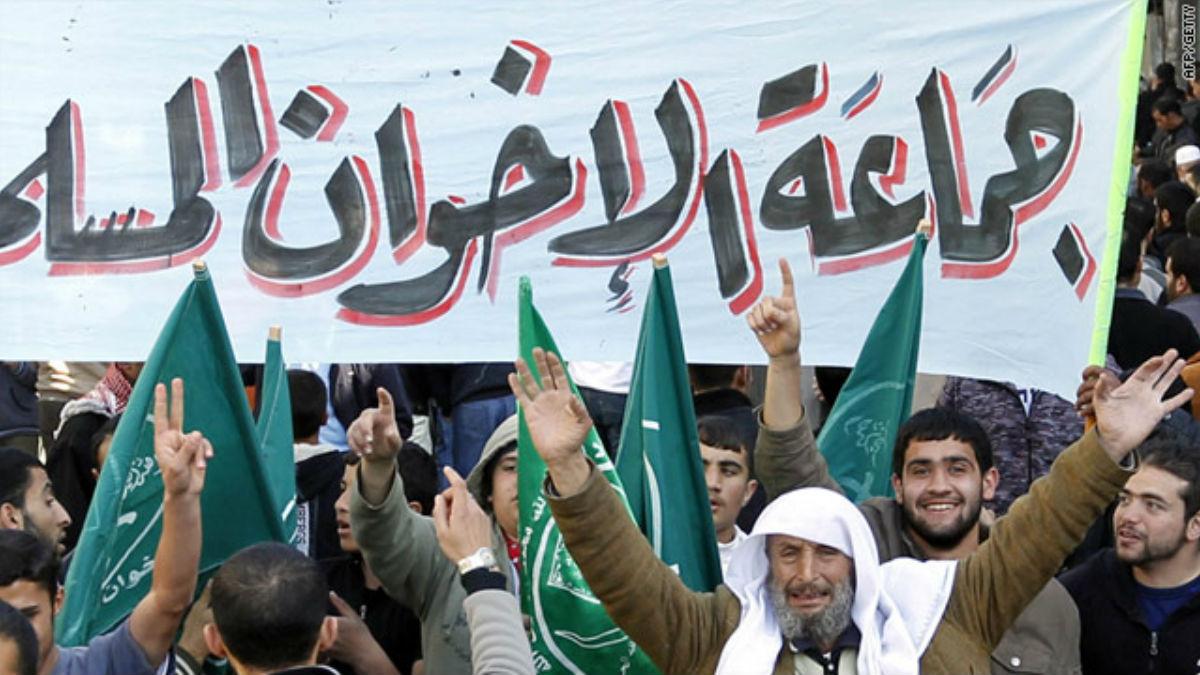 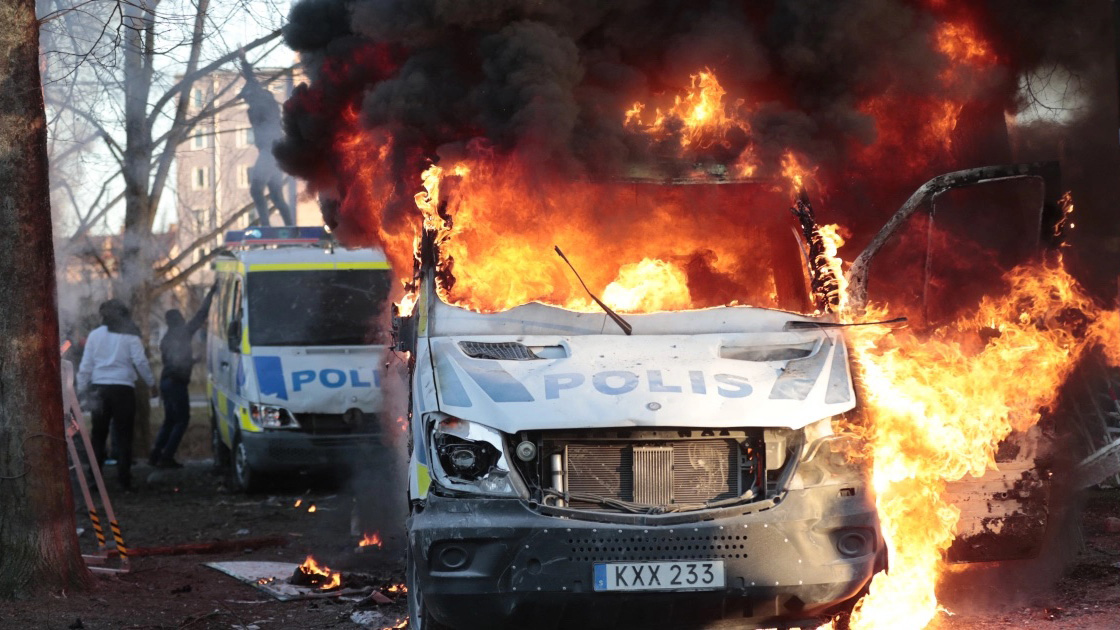