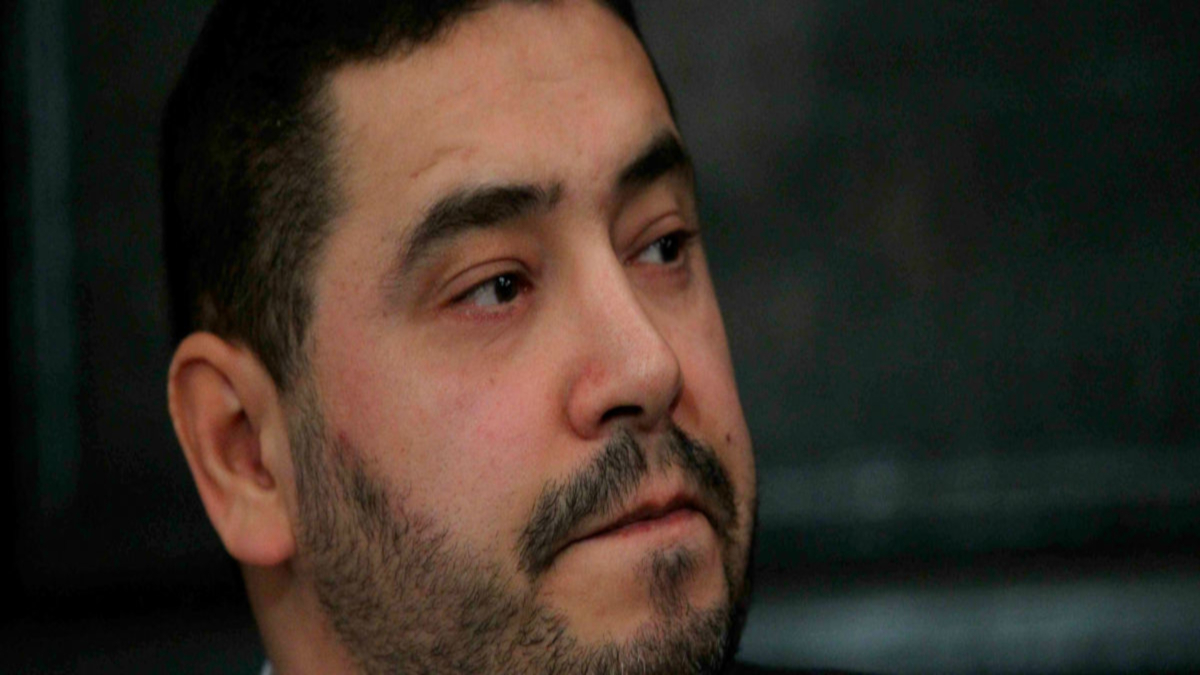 MENA Monitor EU – Vienna, May 14, 2019 Redouane Ahrouch, co-founder of the first Islamist Party in Belgium called „Islam“, was given a suspended sentence by a local court in the city of Brussels after publicly discriminating women on Belgian TV.

Ahrouch was guest in the popular TV show „C’est pas tous les jours dimanche“ and refused to greet or look at the Belgian journalist Emmanuelle Praet during the broadcast. The Criminal Court of Brussels prosecuted his behaviour as discrimination and convicted him.

„Islam „was founded in early 2018 and participated already in some local elections in Belgium. During its first election campaign, the party became a discussion topic throughout the country by demanding that Belgium should turn into an Islamic state, based on the Islamic Sharia. [Link zu unserem Sharia-Artikel EU]

As co-founder of the Islamist party, Ahrouch was stated that he was fighting „for a one hundred percent Islamic state“ in Belgium. His party also announced to install gender-segregated public transportation in the case of being successful in the upcoming elections.

Similar Islamist parties have been founded in other countries including the neighbouring Netherlands, where the party „Nida“ was kicked out of a local Rotterdam coalition following antisemitic remarks made on social media.

Meanwhile, the government of the German Federal State of Berlin announced, that the city is planning to working together with the Muslim Brotherhood in Germany for countering Islamic extremism in the German capital.