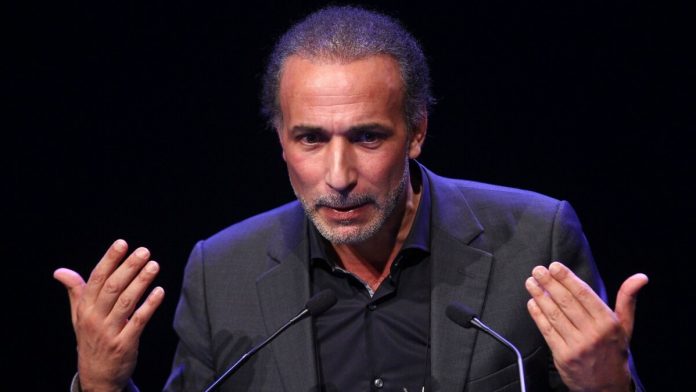 The mastermind of legalistic Islam in Europe was indicted by the public prosecutor in Paris after investigations lasted several years. The Swiss citizen, grandson of the founder of the Muslim Brotherhood, is accused of rape. Despite his Islamist views, Tariq Ramadan was seen by many Muslims, but also by non-believers, as the face of modern European Islam. Thanks to a donation from Qatar, he was a professor in Oxford and a frequent guest on talk shows and a popular contact for politicians. These public appearances, in which he repeatedly spoke up for a backward-looking and political Islam, were over after the first allegations against him became public.

Nevertheless, there was no outcry against the icon of political Islam, especially in Europe. As early as 2017, a woman who had left the Salafist scene, accused Ramadan of raping her, and later other women reported to the French police, with a total of six women.

The allegations against Ramadan set an example in the #metoo debate in the Muslim environment: since 2018, thousands have been using the hashtag #MosqueMeToo to share attacks in mosques, in Quran schools, by imams and during pilgrimages, as well as repression by family and Muslim society, and are very often attacked as a result either to be “Islamophobic” and racist or to dishonor the Quran.

Last week, the Paris public prosecutor’s office requested a jury trial against the Swiss for raping three victims and for raping a vulnerable person with a fourth victim.

“Despite the defendant’s repeated denials, the judicial investigation has amassed a great deal of evidence against Tariq Ramadan,” the prosecutors said in their indictment. Ramadan initially denied having had any extramarital sexual relations, before finally declaring, in view of the evidence, that it was a question of “consensual dominance (…)” with the victims.

Ramadan’s lawyers, on the other hand, believe that the women’s complaints are the result of “sentimental or sexual disappointments,” and they even speak of a political plot against their client. To this day, Ramadan claims the ads are the result of an Islamophobic conspiracy. Since being released from custody on bail, he has disrupted an event about violence against women and even set up an institute to teach feminism, among other things. Observers see both as a calculated provocation. Despite further allegations in Switzerland, Ramadan has so far not taken any responsibility for his misconduct.

As an “Islamic pop star,” Ramadan co-invented Islamic feminism, which is modern in appearance but traditionally patriarchal in its view of women. Opposite him are Muslim women’s rights activists who want reforms. A small group of these women joined one of the victims in 2017. They wrote: “To believe that a man is innocent just because a plaintiff could corroborate Islamophobic rhetoric plays into the hands of the law of omertà.”

“After five very difficult years, Ms. A. is now calmly awaiting the decision of the investigating judges,” said her lawyers Nathanaël Majster, Jonas Haddad, Grégoire Leclerc and Jérémy Klaffen. “It seems crucial to us that a jury rules on Tariq Ramadan’s criminal and misogynist behavior,” they added. Ramadan, who is usually present on social networks every day, has not yet reacted there. The final decision on a trial against the Islamist now lies with the investigating judges responsible for this case.