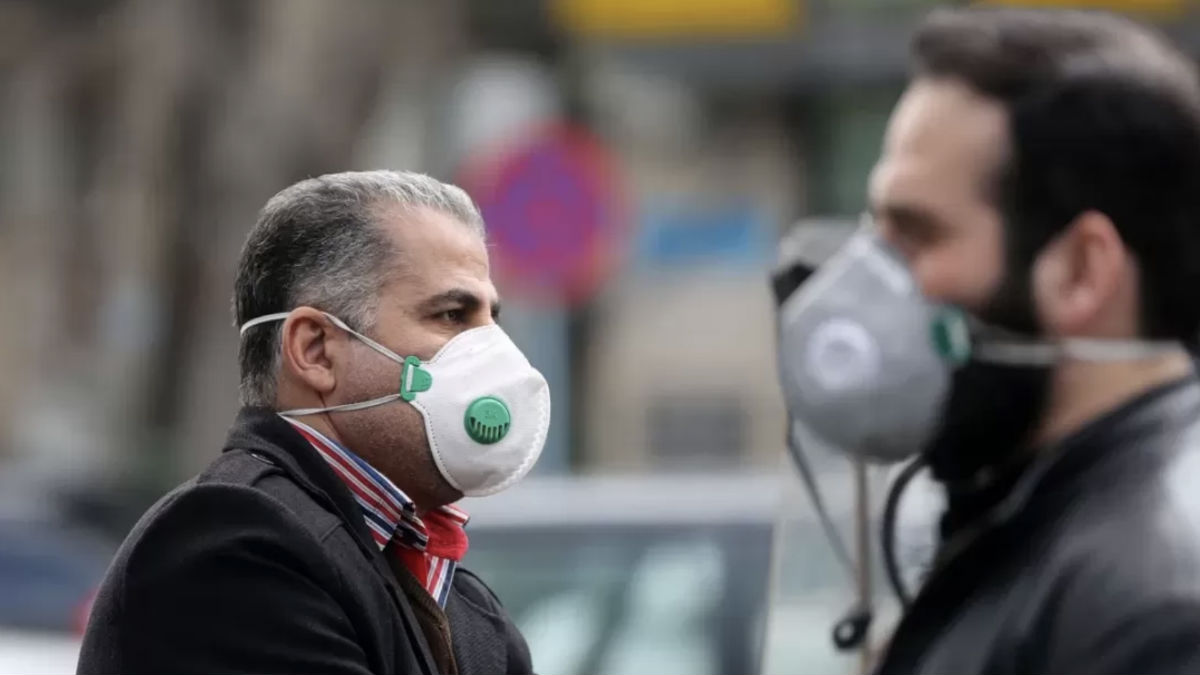 The State Security Court in Jordan decided to release around 1500 detainees who were arrested over misdemeanors, and whose cases are pending either at the court or at the State Security Prosecution, Petra News agency reported.

This step comes in the light of the health situation in the kingdom and in line with government decisions taken to eliminate the Coronavirus epidemic, which was declared by the World Health Organization WHO last week as a pandemic.  The court’s president, military judge Colonel Dr. Ali al-Mabideen, presented those decisions.

“In compliance with the low provisions of Criminal Procedure no.9, 1961 and its amendments, the court has decided to release these detainees, according to what it deemed as a primacy of the public interest and in contribution to confront the crisis, caused by the new coronavirus” al-Mabideen added.

Releasing the detainees who committed minor misdemeanors depends on the Prosecutor’s decision on each case; the Jordanian newspaper al-Rai cites an official source at the court as saying.

On the top of the list comes the drugs abuse, as it is a misdemeanor, the newspaper added.

A judicial source indicated that the prosecutors have started reviewing the cases, where some detainees are already released. Nevertheless, big crimes such as murder and similar cases are not included in the latest decision, the source affirmed.

It clarified that this decision was taken to decrease the overcrowding of the reform and rehabilitation centers amid the current circumstances.

The source expects that the heads of the reform and rehabilitation centers will start the procedures of releasing those included in the decision within the next few hours.

In the same context, the Jordanian Cabinet has taken some precautionary measures to limit the spread of coronavirus in the country. These precautions include pausing the printing of newspaper as it may contribute in transferring the infection easily, according to the state TV.

Moreover, the government decided to suspend the public transportation, whereas pharmacies, catering centers, bakeries and any center that works in the catering, medicine, water, fuel and electricity, are allowed to work.

It has also decided to suspend the work of all private and public sectors, except for the medical sector, stressing that leaving home is strictly prohibited except for necessary cases.

The Cabinet also prevented any gathering of more than ten people, prevented movement between provinces, and stopped medical visits and surgeries, except for emergency situations and urgent surgeries.

Official statements revealed that these decisions will be put into forces on Wednesday 8.00 am, and will last two weeks.

Meanwhile, health authorities in Jordan announced that the number of confirmed corona cases in Jordan has stepped up to 33, following discovering 4 new cases.

22 Jordanians are infected, six French and an Iraqi woman residing in Jordan, the Health Ministry spokesperson Nadhir Obeidat said, confirming that all the Jordanians infected with the virus have recently come in direct contact with infected people of have arrived from abroad.