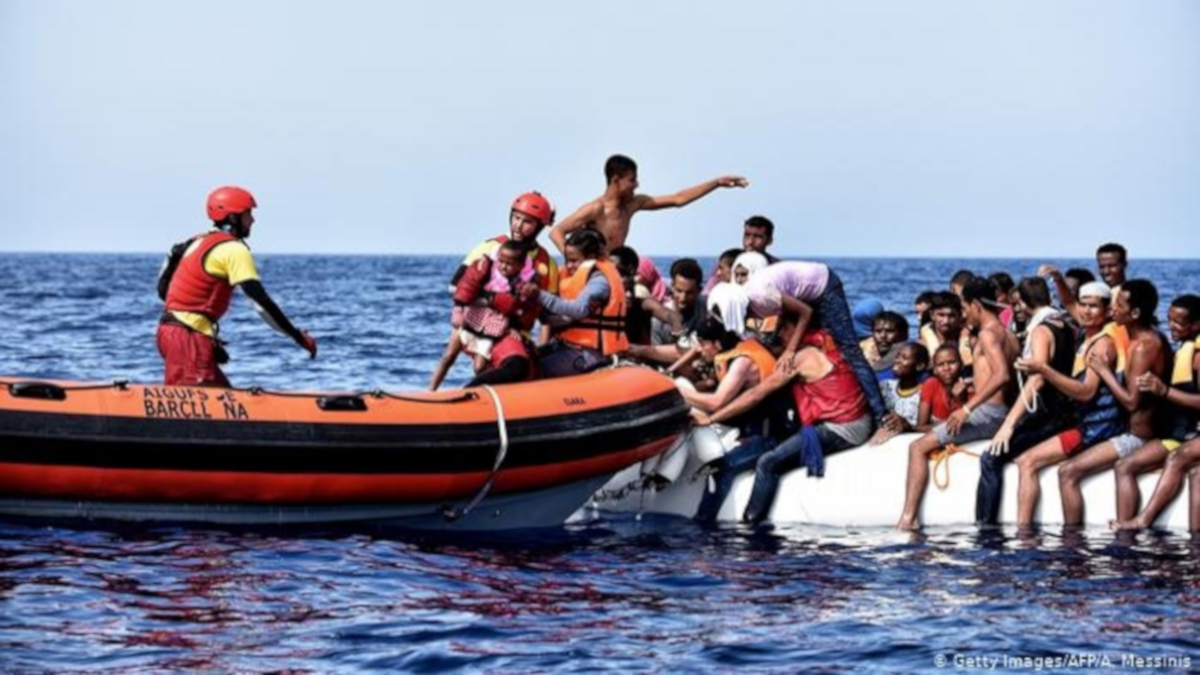 The tough life of Gaza district people that is a result of the Israeli siege and the collapse of economic system, this has forced many youth to immigrate from Gaza district in search of any hope in building a better future, this after they have lost hope in living at the minimum of life elements.

As a result of the high numbers of people that left Gaza district in legal, and illegal ways, the Ministry of Interior in Gaza does not have accurate statistics on the number of immigrating youth, as for some of them used tunnels to get to the Egyptian lands in the last years, or traveled through Rafah border crossing under the excuse of education or medical care.

Tourism companies have witnessed an unprecedented activity in Gaza district in the last few months from young people trying to get travelling visas, this happened after Egypt have reopened Rafah border crossing on a daily bases since mid-May, in its efforts to ease on the people of Gaza.

Youth immigration in Gaza has grown after the last Israeli war in 2014, where they used two ways to immigrate, the first is through tunnels to Egypt, then to an Egyptian port, where they take illegal boats to get them to Italian coasts. Or by travelling legally from Egypt to Turkey, then to Greece, ending in one the European cities.

Tens of Palestinians have died by drowning in smuggling trips which are so risky, and because of the greed of smugglers that use old boats in smuggling them, or by loading the boats with many people that exceed the capacity of the boat, or by delivering them to points far from Italian coasts. Not to mention the cases of deceiving and stealing the money from immigrants.

The Search for better future

Firas Abu-Gazar, 27 year old from Khan Yunis, is one who survived the high risks and arrived to Belgium, at the beginning of last April, he told MENA monitor “Gaza is no longer suitable for life, a war every 3 years, and a destroyed economy, wide spread unemployment, all this did not leave to me or many others but to immigrate to one of the European countries.”

He added, “I left Gaza from Rafah border crossing after waiting for 18 months on the waiting lists, for hardly few hundreds managed to cross due to closing Rafah border crossing, and from Cairo airport which I was deported to due to my young age, then I headed to Turkey, and there began the real risk of smuggling to Greece.”

Abu-Gazar had to pay 1500 dollars to the Turkish smuggler to get him to Greece, and he stayed for few days in a forest with another group of immigrants awaiting the right moment when the Turkish and Greek coast guards are absent for them to be able to cross, and after a long journey, he managed to get to Belgium.

Ramy Al-Najjar, 33 year old from Gaza, who immigrated to Sweden, tells his story to MENA monitor, which he describes as The Death Journey, he says “I left Gaza district with my wife through an underground tunnel after we paid 2000 dollars to a smuggler, who took us to Port Said city, and after we spent 3 days in an apartment that belonged to the smugglers, we were transported by sea to Alexandria, which was our starting point towards Italy.”

Al-Najjar boarded a small Egyptian boat that belonged to the smugglers who asked him to pay an additional 3000 dollars (1500 dollars for each person), this boat then took them to international waters where a bigger ship awaited them that took them to Italian coasts along with tens of other immigrants.

He adds, “As we got closer to the Italian coasts, we wore life vests and were asked to get into the water and swim to the beach where Italian coast guards with members of the International Red Cross waited for us and took us to one of the immigrants reception centers.

While Al-Najjar and his wife were in the immigrants reception center, a smuggler offered to take them to their destination for 1000 dollars, so he and his wife accepted the offer, then the smuggler prepared their papers to leave the center, then they were transported by sea and land until they arrived to Sweden.

According to the Palestinian Central Bureau of Statistics, the survey results of Palestinian youth from the age of 15 to 29 years, have shown that 24% of them want to migrate. Most of this percentage is in Gaza district, due to the harsh living conditions where the unemployment rates among the youth reached 75%.

Blockage of the horizon

On his side, the professor of Psychology in Al-Aqsa University, Dirdah Al-Sha’er, in his interview with MENA monitor, said that the blockage of the horizon that the youth in Gaza district feel is the reason that pushed them towards immigration in search of a better life, even if at the minimum living conditions, pointing that the continuation of the Israeli siege, and the internal separation lead to the increase of youth immigration.

Al-Sha’er then demanded the Palestinian Government and Factions to realize the dangers of the phenomenon of youth immigration from Gaza district, and not to just watch, especially that among those who migrated are people of expertise that the society can benefit from them.

This, and the costs of immigration that are between 3000 to 5000 dollars, are considered a hinder that stops many other thousands of Gaza youth from migrating, who hope for the siege to end so the wheel of economy could go back to turning for them to abandon the idea of migrating to Europe.