Dubious UK foundation of the Muslim Brotherhood active in Germany

Dubious UK foundation of the Muslim Brotherhood active in Germany

A hotspot for religious extremists is said to have emerged in Berlin. Critics of Islam speak of “mafia-like structures”. The German “Federal Office for the Protection of the Constitution” complains that it is not allowed to research the money flows of the organizations involved.

A center of political Islam has emerged in the German capital with money from Great Britain. A foundation called “Europe Trust” has bought a property there for four million euros. Several clubs and groups have moved in, which are being observed by the Office for the Protection of the Constitution.

It is particularly problematic here that, among other things, a mosque is being built by Inssan e.V. on the property. This is a union of a few dozen Muslims. However, the construction costs millions of euros and should offer space for 700 believers. That’s completely disproportionate given Inssan’s size. This is followed by legitimate questions about Inssan, its funding and objectives, and its connection to the UK Foundation.

Inssan is closely associated with the Islamic Community in Germany (IGD), which was founded by members of the Muslim Brotherhood. These connections still exist today; their current boss used to work as an imam for an IGD mosque. In addition, the IGD is part of a Europe-wide network connected to the Muslim Brotherhood.

Supporters of the internationally networked Muslim Brotherhood belong to what is known as legalistic Islamism. They reject terrorism and present themselves as lawful. In fact, in the long term, they want to establish a theocracy according to the rules of Sharia.

The German “Federal Office for the Protection of the Constitution” is demanding more legal opportunities to be able to research money flows in the scene. “Financial investigations are only permitted in violent Islamism. The legislature must decide whether our powers should be strengthened in this respect,” said the President.

In the meantime, the investments of “Europe Trust” have reached the European Parliament: With an inquiry to the EU Commission, the Parliament wants to know whether the foundation is known to the Commission as a financial source for radical groups, what form of data exchange there is with Great Britain and whether in the EU, British financial flows to local Islamists are being investigated and also legally prosecuted.

Under the Microscope of Censorship: Islamic Relief 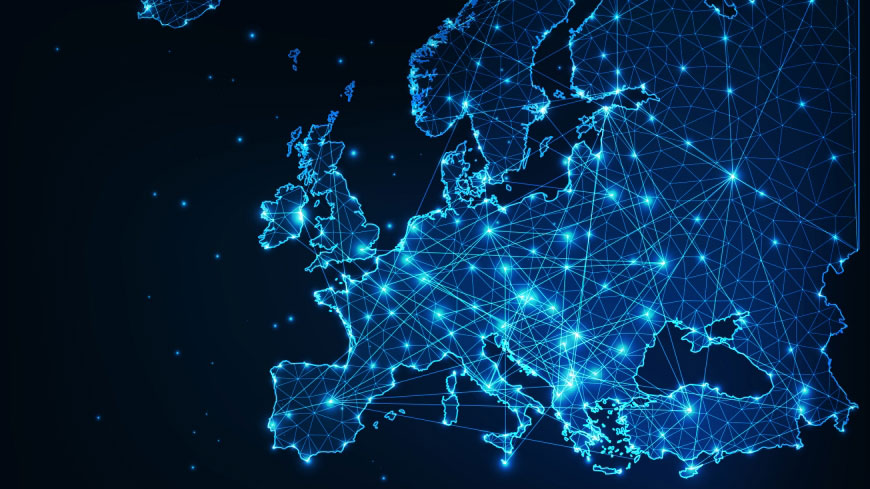