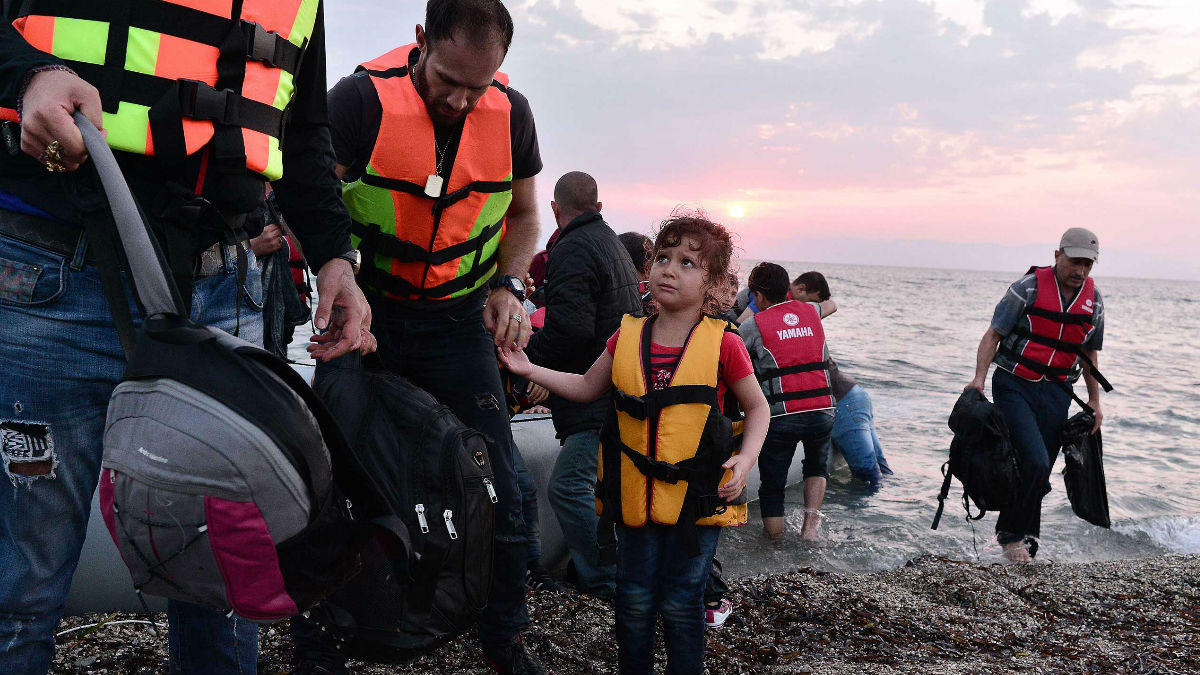 According to the European Court of Justice, Poland, Hungary and the Czech Republic broke EU law when they refused to accept asylum seekers from Greece and Italy. This was decided by the ECJ in Luxembourg today. The dispute over the redistribution of refugees had shaped European asylum policy for years.

At the height of the refugee movement, the EU interior ministers passed two resolutions by majority vote in September 2015. This was originally intended to relocate 160,000 asylum seekers from Italy and Greece to the other EU countries. In the end, according to the EU Commission, only around 35,000 people were redistributed, many of them to Germany, for various reasons.

Poland, Hungary and the Czech Republic did not accept any or almost none of the people. The EU Commission therefore sued them before the ECJ. Here, the countries put forward a number of arguments. Hungary and Poland in particular claimed the maintenance of public order and the protection of internal security. The Czech Republic argued that it had taken more effective measures to deal with migration, such as helping to protect the EU’s external borders. All three countries also contested the complaints for formal reasons.

Von der Leyen: Judgment is a “Guide to the Future”

The ECJ saw this differently. It pointed out that the decisions of the ministers certainly included arrangements for public order and internal security. After examining individual cases, the states could have prevented themselves from accepting individual asylum seekers. Against the non-functioning argument, the judges argued that if a Member State could unilaterally argue that a decision was not effective enough not to implement it, it would affect solidarity and legal binding in the EU.

EU Commission Chief von der Leyen welcomed the judgment. It refers to “the past, but it will give us guidance for the future”. The President has announced to present her plans for reforming the EU asylum law after Easter. The ECJ decision was “very clear to the responsibility of the Member States,” she said. However, it is unclear whether this could mean that von der Leyen wants to propose a general admission obligation for refugees.

The consequences are still unclear

The consequences of the judgment are not clear. The ECJ was unable to impose fines and the decisions of the interior ministers have now expired. The EU Commission has not yet made it clear what consequences it wants to draw. In theory, it could go to the court again and apply for financial sanctions. Then, the court would calculate the amount of the sentence, depending on the duration and seriousness of the violation, but also on the economic strength of the country.

However, it is questionable that the Commission will request this. The EU has meanwhile refrained from redistribution with compulsory quotas, also as a result of the resistance of East Central European countries. This will also be reflected in the new proposals for asylum reform that the Commission plans to present after Easter.

Poland and Hungary consider the ECJ judgment to be meaningless. The EU decisions on redistribution made in 2015 expired in September 2017, so implementation is no longer possible, said a government spokesman. Hungary’s Justice Minister Judit Varga said: “After the quota decisions have long lost their validity, we have no obligation to accept asylum seekers.”