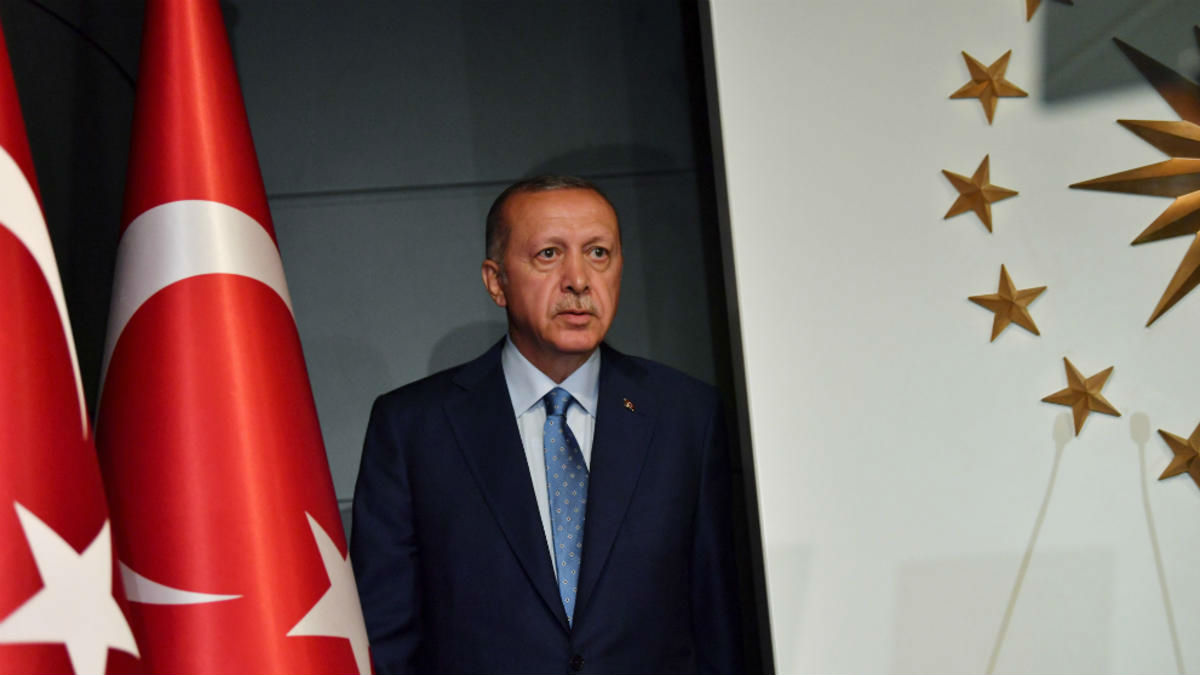 After the head of the Turkish religious state authority Diyanet described homosexuals as Islamophobic heretics and sparked outrage among civil rights activists, he received the backing of President Recep Tayyip Erdogan.

Diyanet chief Ali Erbas said in a Ramadan sermon that adultery and homosexuality caused illnesses such as AIDS and triggered degeneration. The cleric, who is the highest religious authority of Sunni Islam in Turkey, said that Islam curses homosexuality: “Let us act together to protect people from this evil.”

Since the Turkish religious authority Diyanet is closely linked to the largest German Muslim community Ditib and its Austrian counterpart Atib, the homophobic statements of the cleric could not only be significant for Turkey. Erbas was already causing outrage there. The Ankara Bar Association and a Turkish human rights organization reported the cleric for homophobia and sedition. The lawyers demanded that Erbas should be removed from his post. It is to be feared that the cleric will soon also call for witch burnings.

A few days later, President Erdogan intervened personally. What the Diyanet chief says as Turkey’s top religious authority should be mandatory for all Turkish Muslims: “What he said is absolutely correct.” Religious issues were in the hands of Diyanet and not that of lawyers’ associations. An attack on the chairman of Diyanet, the Office for Religious Affairs, is an attack on the state, Erdogan added. The Turkish prosecutor’s office had previously launched an investigation into the Bar Association because the legal representatives had violated “the religious feelings of the people”.

Diyanet is the highest religious institution in Turkey and reports directly to the President. Diyanet also has an indirect influence on part of the Turkish Muslim community in Germany and Austria: Although Diyanet and the Turkish mosque association Ditib/Atib are not officially linked, most of their employees come from Diyanet structures. Leading representatives are Diyanet employees or other Turkish civil servants, the Diyanet chief is honorary president of Ditib. All sermons in Ditib and Atib mosques in Germany and Austria are prepared and written by Diyanet imams in Ankara.