An armed force in Turkey is said to be granted police-like powers. Some media warn of a moral police like in Iran. The opposition even sees the move as a “coup” against parliamentary democracy.

With the expansion of a “neighborhood police”, the Turkish head of state Recep Tayyip Erdoğan seems to want to set up a kind of parallel police. This week, the expansion of the “Bekçi” troop in parliament is to be decided. According to the Interior Ministry, parts of the armed force then have police-like powers.

The Bekçis, who are supposed to “work for the police”, will carry out ID checks in residential areas, parks and shopping centers, hold people and bring “threatened or vulnerable women and children” to police stations for their safety. However, they should not be allowed to carry out investigations or interrogations and to save crime scenes.

The opposition suspects that President Erdoğan has no trust in the existing police institutions since the coup attempt in 2016 and wants to build up a loyal police-like force that he can deploy, according to political calculations. Some opposition media warn of a “moral police” like in Iran. Independent opposition MP Cihangir Islam spoke of building a “security state”: “People will be harassed everywhere by asking for their IDs. The country will be littered with checkpoints.”

The domestic political climate has worsened noticeably in the past few days. The opposition believes that Erdoğan is playing with the idea of ​​new elections and wants to massively weaken the opposition. This is supported by the arrest of three parliamentarians a few days ago. Previously, their parliamentary immunity had been surprisingly lifted by Parliament President Mustafa Şentop, without a vote in the plenary.

The opposition suspects that Erdoğan’s offensive against the opposition is behind the detention of the parliamentarians as well as behind the expansion of the Bekçi police. They say that the public support for the government coalition by the Islamic-conservative AKP and the right-wing nationalist MHP would be declining and that the economic situation would deteriorate further due to the Corona crisis. While CHP leader Kemal Kılıçdaroğlu warned against being provoked, the HDP spoke of a “coup against parliamentary democracy”. 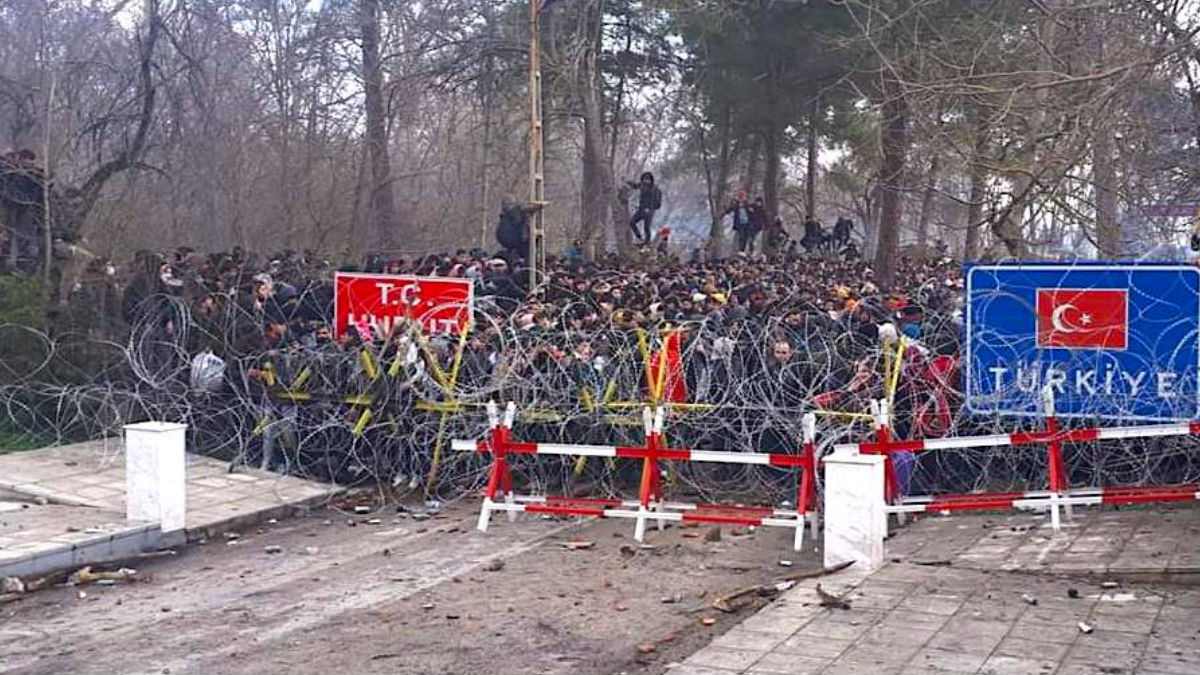