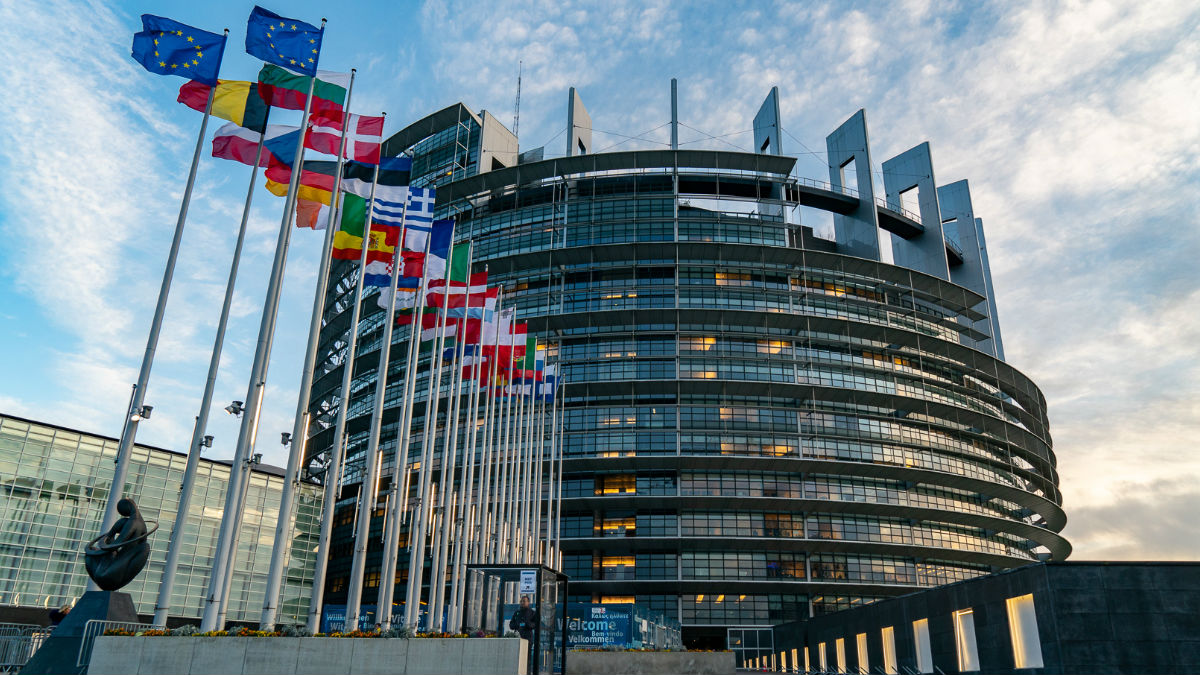 MEPs call for a “Research Center for Islam and Democracy”

“The project should by no means be anti-Muslim”, Conservative MEP Lukas Mandl and his Bavarian colleague Monika Hohlmeier (CSU) agree. Together with Lena Düpont, they have launched a cross-party and cross-border initiative for the establishment of an “EU Research Center for Islam and Democracy” (ERCID).

A corresponding project proposal went to the EU Commission, where it falls under the responsibility of Vice President Margaritis Schinas. Among other topics, the Greek Commissioner is responsible for “promoting the European lifestyle”.

It is about strengthening the backs of those Muslims who are already inclined to the European basic values ​​and in many cases have come to Europe for this reason, but are being sidelined by fundamentalist organizations with a lot of financial support of Islamist and extremist origin. Hohlmeier complains that “pro-European Muslims often have problems being heard”. On the other hand, there are “groups that spread under the guise of religion and clearly represent ideologies directed against the European basic values”.

The latest official Bavarian constitutional protection report for 2019 lists 17 Islamist groups in the state alone as “anti-constitutional organizations”. Some of them are networked across Europe.

The ERCID should attract such Muslims more attention at EU level. For example, the pilot project proposal proposes “to give leaders of progressive Muslim communities a boost in public discourse with annual conferences on the‘ Enlightenment of Islam in Europe’”. It is important for the initiators that this push does not come from outside, but from the Islamic community itself. That is why ERCID should above all speak out for Muslim groups that support European values.

However, it is not just about peace, joy, but also a clear demarcation from radical roots. “Sometimes we have to give up our friendliness and naivety of a free and open society”, MEP Hohlmeier says. This aggressive defense is clearly expressed in the ERICD concept: “The biggest challenge is to start an effective work against Islamist groups and their influence and financial support in the EU.” Therefore, the Islam Center should give a certificate to institutions, religious and social communities, awarded by preventing extremism and adhering to fundamental rights. This seal of approval should then also be a prerequisite for EU grants and other support. 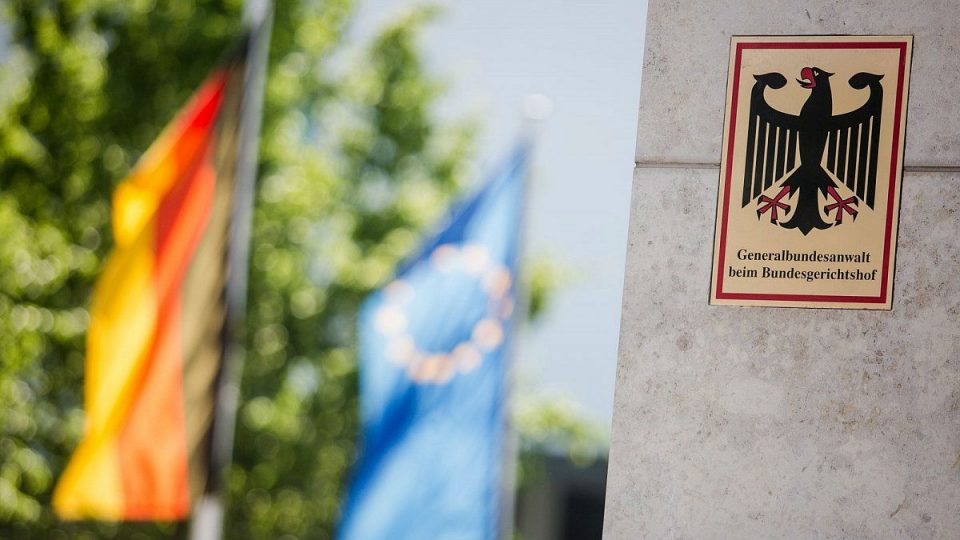 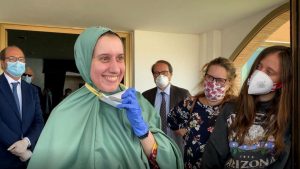