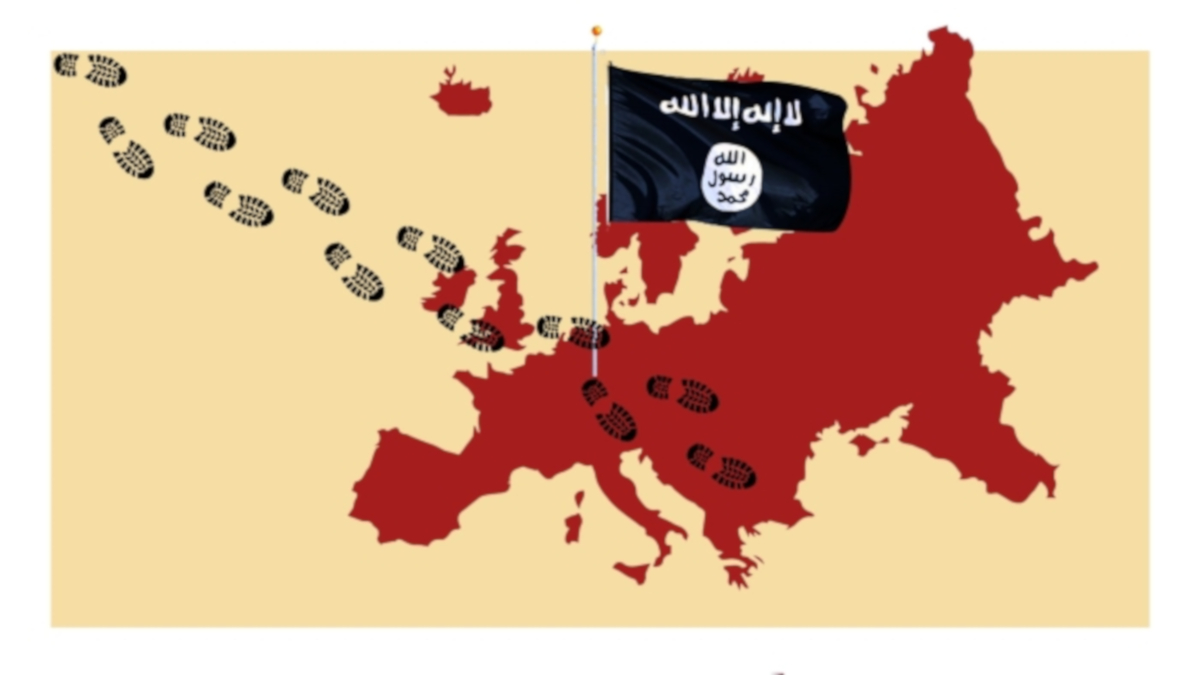 BRUSSELS – Europeans were safer from jihadist attacks last year than at any point since Islamic State set up its caliphate in 2014, but a number of foiled attacks including plots to use poison chemicals show that the threat still endures, police agency Europol said.

Thirteen people were killed and 46 injured in attacks by jihadists across Europe in 2018, Europol said in a report. The figures were the lowest by far since 2014, when Islamic State swept into control of a third of Iraq and Syria and launched a campaign of mass casualty attacks in Europe.

In each of the intervening years, jihadists killed scores of people and wounded hundreds in Europe, with large scale attacks in cities including Manchester, Nice, Brussels and Paris.

Islamic State has been driven in the past year from all territory it once held in Syria and Iraq, although authorities say it remains a threat as an underground movement.

All attacks last year in Europe were perpetrated by “lone wolves” using firearms and knives. Such home-grown attacks are less deadly than strikes by former fighters, but Europol says they are harder for police to spot and stop.

European law enforcement foiled 16 jihadist plots, a sign that while Islamic State’s territorial rule may be over, the group’s ideology and online reach remain a threat.

“The enduring threat posed by Islamist groups … along with the rise of far right-wing extremist violence, clearly shows that there is still much to be done – notably in tackling the scourge of terrorist content online.”

Two of the disrupted plots involved using ricin in explosives and one involved a plan to poison drinking water.

The number of Europeans making their way back from conflict zones remains low, with hundreds of people captured in Syria still detained there by U.S.-backed Kurdish forces.

Islamic State retains a strong online presence, but the group’s retreat on the ground is likely to give way to an increase in an effort by its rivals al Qaeda to reclaim influence, Europol said.

Islamic State originated as an al Qaeda faction in Iraq, but took advantage of Syria’s civil war to seize land there and split away from the group founded by Osama bin Laden.