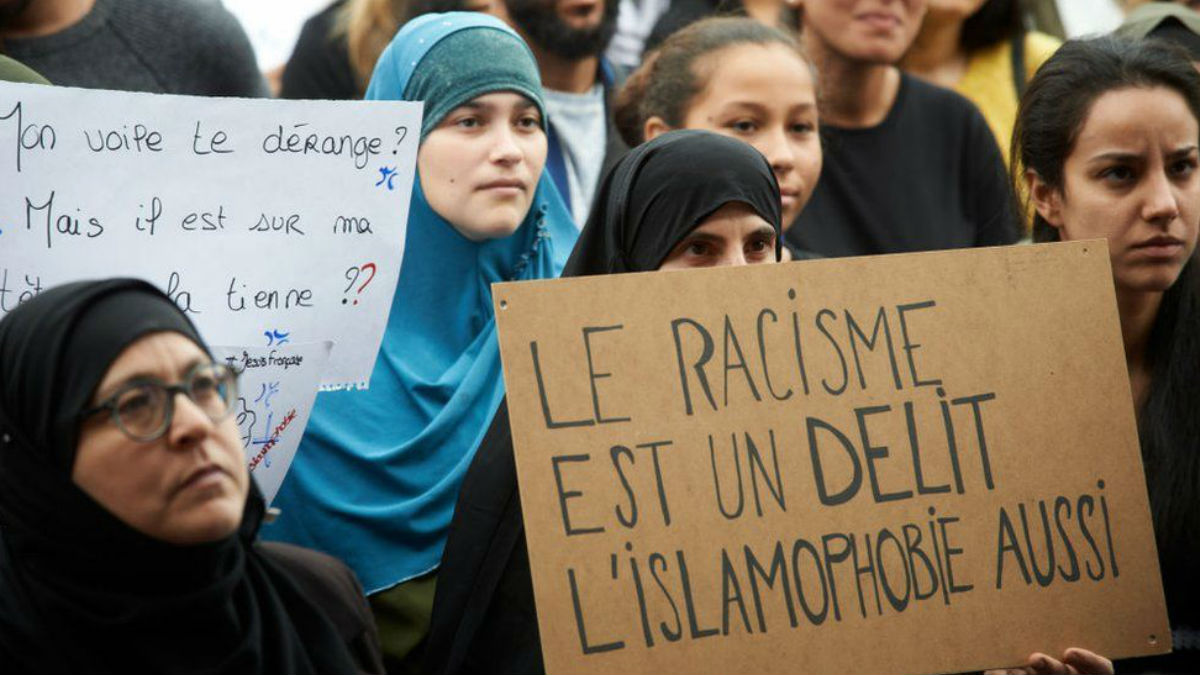 On July 9, a French Senate Commission on Islamist radicalization and measures to combat it presented an alarming report. Conclusion: “Radical Islamism is diverse and is gradually becoming established in all manifestations of social life by invoking individual freedom”. The report, which the French newspaper “Le Figaro” quotes from, refers to the “reality of Islamic radicalization” in France and its effects on the shaping of society. All of France, except for the western parts, has been affected by radical Islam, warned Senator Jacqueline Eustache-Brinio, member of the conservative party „Les Républicains“: “Now or never, you have to react”.

The Senate commission, set up in November 2019, made up of around 30 senators, listened to officials, union members, academics and policymakers to get the most complete picture of the threats to the country. The members were concerned about “the diffusion of behaviors, that question living together and directly violate freedom of conscience, equality between men and women and the rights of homosexuals”. Especially, communities live “outside of the multi-ethnical society in certain close neighborhoods, developing in those an Islamist ecosystem, where one lives among oneself,” emphasizes Jacqueline Eustache-Brinio.

In order for France to face up to the threats, the parliamentarians formulated 44 recommendations in the areas of economy, education, society and culture. In it, they advocate better training for local politicians as well as public administration officials in relation to radical Islam and secularism. In order to prevent “the Islamists from controlling part of the French population”, the commission also calls for the “reintroduction” of an “interministerial committee to monitor and combat sectarian excesses” (“mission interministérielle de vigilance et de lutte contre les dérives sectaires”) and the reactivation of the” Religious Police” (“police des cultes”), in particular to punish attacks on freedom of conscience.

In addition to the ban on the preaching of the Muslim Brotherhood, the senators also called for religious associations to make their sources of wealth – especially those from abroad – transparent. Any association wishing to benefit from local subsidies would also have to commit to “signing a statute incorporating respect for the Republic’s values.”