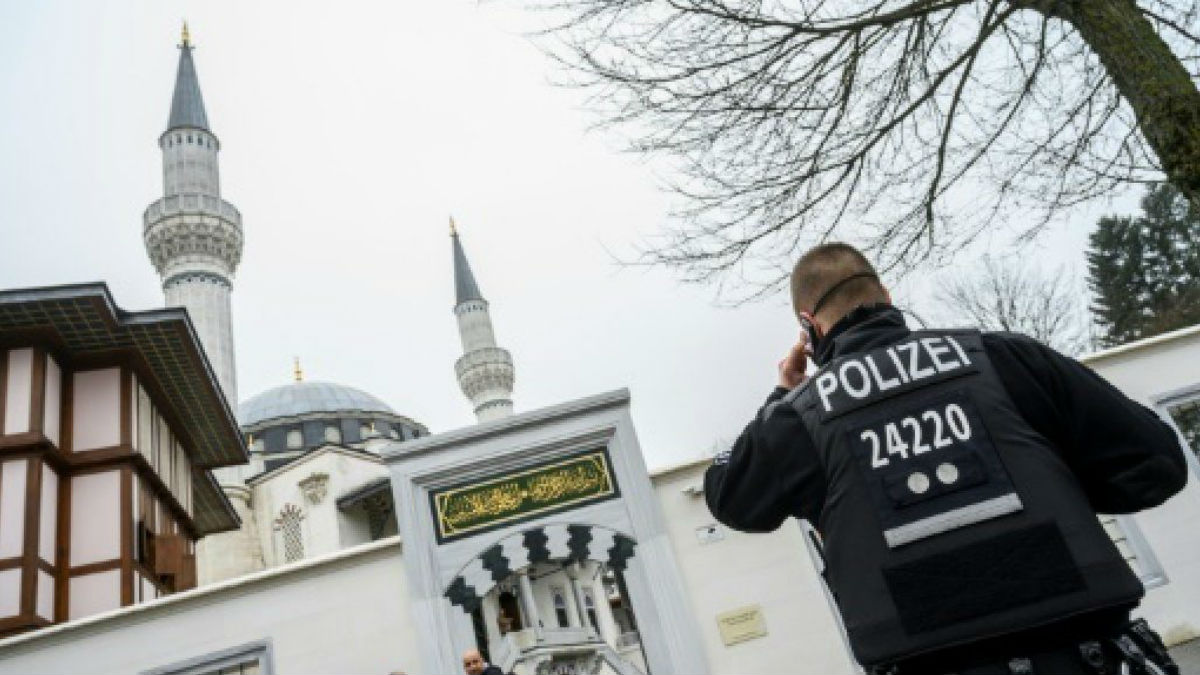 Regarding the Muslim Brotherhood networks being active in Germany, the Federal Office for the Protection of the Constitution in its annual report again sees no challenge by the Islamist network. However, the report presented on July 9 is surprisingly clear with Islamist anti-Semitism. The number of expected IS returnees is apparently higher than previously communicated.

In the field of ​​Islamism, the main focus this year was once again on violent jihadism and especially on those returning IS fighters. “Dealing with the returning women is a special challenge, as it is often difficult to prove criminal offenses – without taking part in combat operations. Nevertheless, many of them are clearly motivated by jihadism and have supported ISIS logistically and propagandistically. In the course of 2019, there were first judgments against returnees who took this dilemma into account, ”says the report.

More Salafists and other Islamists again

Overall, the number of extremists with an Islamist background rose by 5.5 percent from 26,560 in the previous year to 28,020 in 2019. The largest single increase can be found in the attached statistics for the complex “Muslim Brotherhood / German Muslim Community (DMG)”: Here, the number of people rose from 1,040 to 1,350 people. This corresponds to an increase of almost 30 percent.

Nevertheless, it remains surprising how the possible danger of the Muslim Brotherhood is ignored by the German interior secret service. It is said that the Muslim Brotherhood and the DMG attributable are aiming at a “long-term change in society” and “a penetration of society with the aim of establishing a prospective social and political system based on the Sharia”. In this context, one speaks of “unmistakable personal ties” as well as “close structural and ideological connections” of the DMG to the Muslim Brotherhood.

“The fact that the DMG has repeatedly denied any connection to the Muslim Brotherhood in public and instead has repeatedly committed itself to the Basic Law and the liberal-democratic basic order is part of its conspiratorial approach and illustrates the organization’s Janus facedness,” it continues. Elsewhere it is said that “numerous connections between high-ranking DMG officials and well-known foreign Muslim brothers” illustrate the DMG’s affiliation “to the worldwide Muslim Brotherhood network”.

950 followers of the Muslim Brotherhood remain in the dark

As every year, most of the Islamist organizations active in Germany apart from the Muslim Brotherhood and Salafists are named, but dealt with briefly. When Hizb ut-Tahrir was banned in 2003, it was again pointed out that the “Real Islam” and “Generation Islam” groups were “ideologically close” to it. The Office for the Protection of the Constitution nevertheless recorded significant growth from 350 to 430 supporters of Hizb ut-Tahrir. Likewise with the Turkish-born Furkan community, whose potential has grown from 290 to 350 people. According to the report, the approximately 100 supporters of the radical Afghan “Hezb-e Islami-ye Afghanistan” are mostly located at mosque communities in Frankfurt am Main and Hamburg.

The report does not provide any further details on Hezbollah, which led to the search measures after the ban in April 2020.

Backstage Scenes of attacking US bases in Syria, Iraq

MENA Research and Studies Center - 2021-07-23
The reactions of neighboring countries varied between concern and anger. The fact that Ethiopia has started the second filling phase of the great Nile...

MENA Research and Studies Center - 2021-07-20
After Bashar al-Assad's regime regained control of a large swathes of Syrian territory, with the support of Russia and Iran, the Syrian scene looked...

In Referral to Turkey, Army Reveals its Position from Foreign Troops Remaining in Libya

MENA Research and Studies Center - 2021-07-20
Brigadier General Ahmed Al-Mesmari, a spokesman for the Libyan army, has confirmed that the army leadership's commitment to remove foreign militias from Libyan territory,...

MENA Research and Studies Center - 2021-07-20
While Tunisians are struggling to get out of the political impasse created by the contention among the Republic Presidency, the government and Parliament, the...