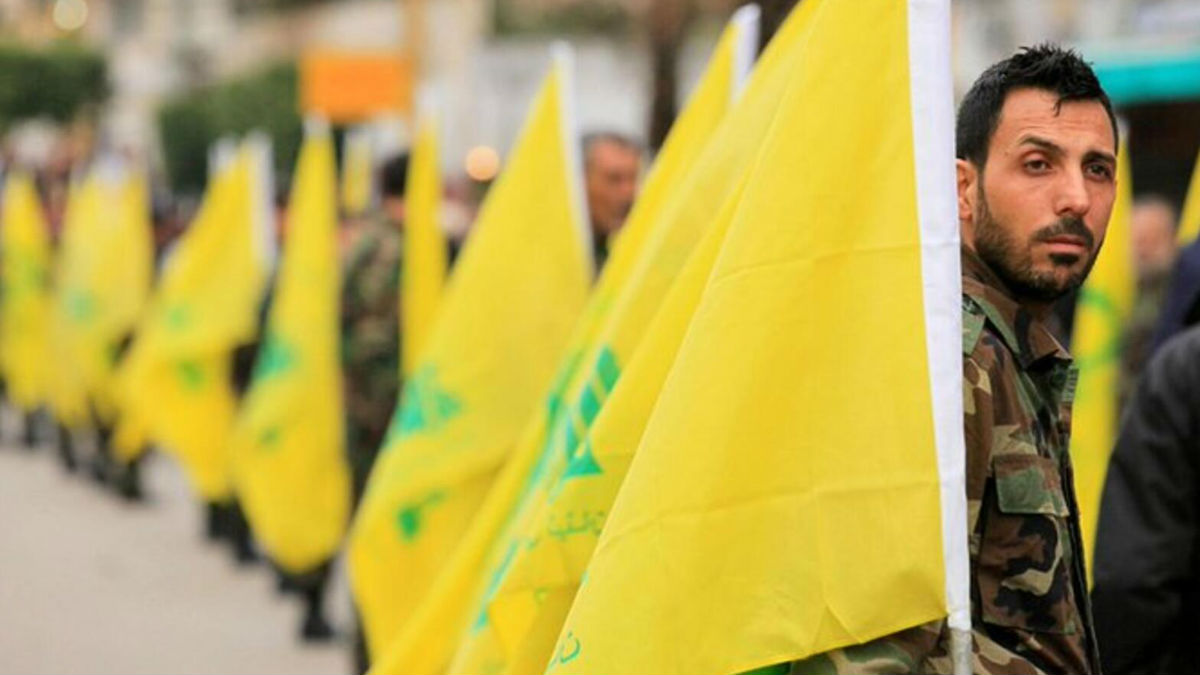 The German Interior Minister Horst Seehofer has banned Hizbullah from operating. The Shiite Islamist movement must now cease its activities in Germany. In the early morning, police searched four mosques and associations that were considered part of the movement: the Al-Irschad mosque in Berlin, the Al-Mustafa community in Bremen, the Imam Mahdi center in Muenster and rooms of the Lebanese emigrant community in Dortmund.

Hizbullah officially has no offshoot in Germany, though its followers still keep in touch with each other. According to investigations by German security authorities, the group, classified as a “terrorist association” by the Federal Office for the Protection of the Constitution (BfV), uses Germany primarily as a place of retreat and for collecting donations.

The German parliament had previously asked the federal government to ban Hizbullah from operating. A corresponding resolution passed in December with the votes of the CDU / CSU, SPD and FDP. AfD, left and Greens abstained.

From the ministry’s point of view, the ban on activity also means that Hizbullah plates can no longer be shown. Assets can also be confiscated. Gatherings of Hizbullah followers are now prohibited. In the so-called Al-Quds march, an anti-Israeli demonstration that takes place worldwide every year, the display of Hizbullah flags in Germany had been prohibited in previous years.

Israel, Saudi Arabia and the US have for years insisted that Germany should not only treat the military but also the political arm of the movement, supported by Iran, as a terrorist group. Hizbullah (Arabic for „Party of God”) does not recognize Israel’s right to exist and calls for an armed fight against the Jewish state – even with terrorist means. In Lebanon, Hezbullah is part of the government.

In Germany, the security authorities attribute up to 1050 people to Hizbullah’s “extremist potential”. The members of the organization and their sympathizers meet in individual mosque associations. According to observations by the authorities, they often seal themselves off and behave conspiratorially, as not to attract attention. The decree by the Ministry states: “In part, however, the supporters of the organization also openly express their supporters on websites and on social media.” According to the German authorities, the ideology of Hizbullah is directed against the idea of ​​international understanding.

The movement, founded in Lebanon in 1982, is held responsible for numerous attacks against Israel. In Germany, as in most other EU countries, only the military arm has been banned so far, the political arm has been permitted. The EU put the military part on the terrorist list in 2013. Great Britain classified the whole organization as terrorist in March 2019, followed by the Netherlands, the US and Canada among. Israel has long been pushing for such a step in Germany.

The German Interior Ministry had already banned Hizbullah’s television channel „Al-Manar TV“ from operating in 2008. In 2014, a fundraising association belonging to Hizbullah was banned, which operated in Germany under the name “Orphan Lebanon Project”.