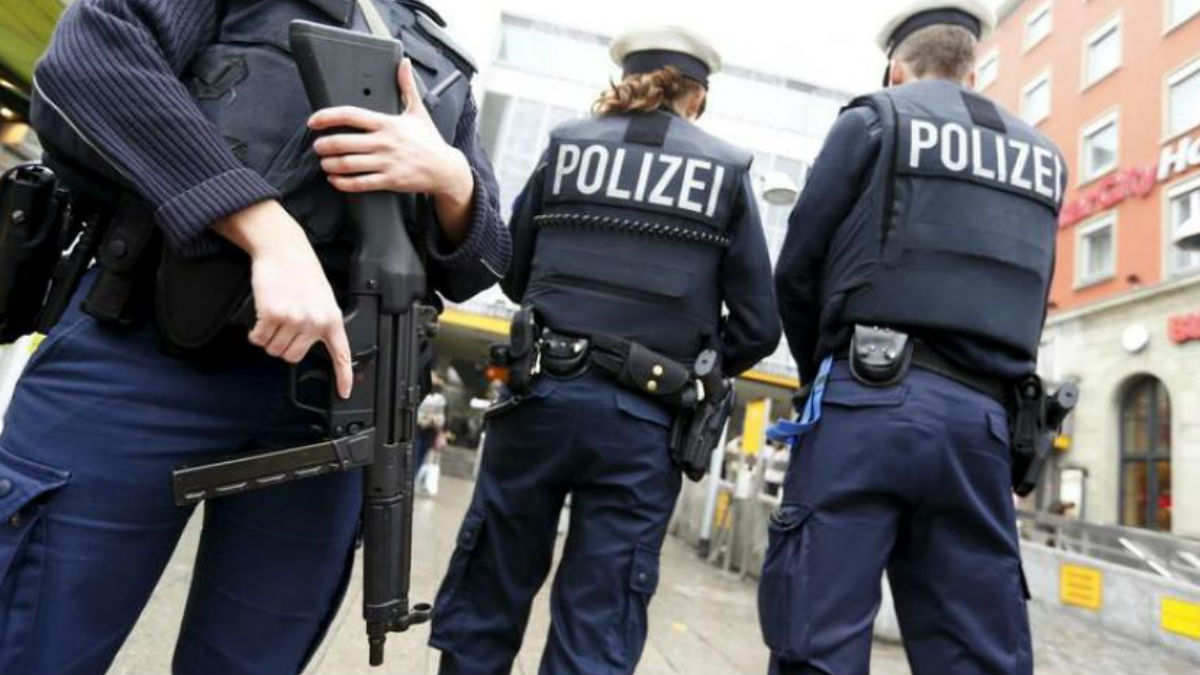 The Berlin police searched the home of a person in charge of a mosque formerly located in Wedding and confiscated cash of EUR 18,000 together with electronic equipment, Berlin Attorney General announced on April 16.

The 46-year-old accused Ahmad A., together with his partner and mother-in-law, allegedly used the corona crisis to collect a total of EUR 18,000 in emergency aid from the Investitionsbank Berlin (IBB). Ahmad A. belongs to the Berlin Islamist scene and was active as a preacher in the now closed Sahaba mosque. The mosque had been named in several constitutional protection reports as an Islamist meeting point. The founder of the mosque was Reda Sayam, who later joined the Islamic State and left Germany.

LKA officials uncovered the fraud case, although the special branch of the Berlin police is not responsible for fraud or economic offenses, but for Islamism. According to police sources, A.’s partner applied for emergency help in the amount of 9,000 euros, although she received already social benefits. His mother-in-law made a second application, also for over 9,000 euros.

Whether the fraud case would have been exposed if Ahmad A. had not been the target of investigating Islamist fighters seems more than questionable. According to experts, his mother-in-law’s application would have given little reason to suspect fraud, since she could at least refer to a regular business. His wife’s application would not have been blown up so quickly either, since it would have taken a little longer to compare Corona help applications with the social data.

In the application process for emergency corona aid for the Berlin economy, Investitionsbank Berlin has already identified a number of alleged fraud attempts. Authorities nationwide suspected an increased likelihood of fraud in applications for emergency aid.

The General Prosecutor’s Office said that it is now being determined whether the funds, which were obtained under false information, could be used to implement future actions of Islamists.