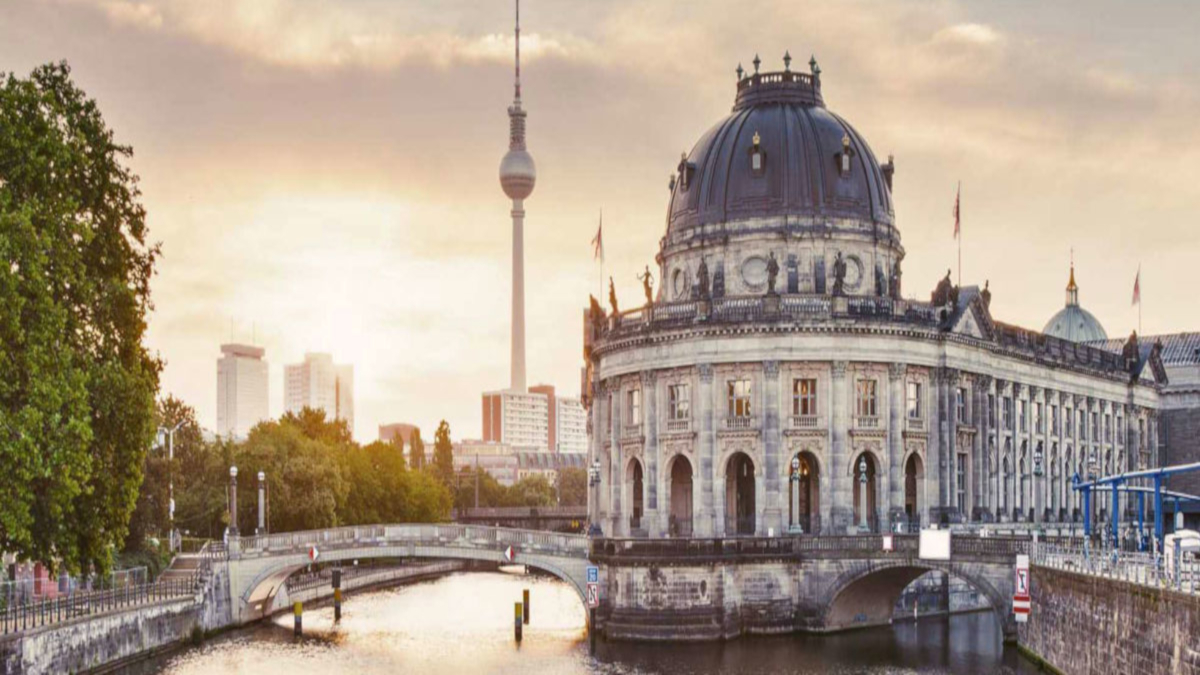 Vienna, May 12, 2019 The Minister of Interior of the German Federal State of Berlin announced, that the city is planning to working together with the Muslim Brotherhood in Germany for countering Islamic extremism in the German capital.

The Senator, Andreas Geisel, member of the Social Democratic Party, said in a statement that the Muslim brotherhood should be asked for a cooperation with the Government of Berlin for de-radicalizing salafists and returning foreign fighters.

When someone broke with the ideology of hatred and violence, he or she will be in need to finding helping and trustworthy hands. This, according to Senator Geisel, can only be found within the „Islamic legalistic spectrum„ like Muslim Brotherhood and other Islamist groups, which fight for a divine-controlled state system, but without using violence.

Meanwhile, other governments worldwide declared the Muslim Brotherhhod movement as an terroristic organization, therefore the statement by a German politician more than questionable.

As recently published reports by MENA Monitor suggest, the Muslim Brotherhood cannot be seen as an organization which acts under the principles of a democratic, saecular and pluralistic society. In opposite, they are supporting the autocratic rule of Erdogan in Turkey, demanding the destruction of the state of Israel, demanding that fatwas become official law within Europe, pushing the Arab societies for violent uprisings by calling for the assassination of democratically elected presidents.

Even close ties between the Muslim Brotherhood and Al Qaeda and ISIS are proven. The Muslim Brotherhood, al-Qaeda, and ISIS—share more than deep ideological underpinnings, and their similarities far outweigh their differences. Long-term regional goals have also spurred various forms of cooperation between the three groups—for example, between ISIS’s Sinai branch and the Brotherhood-affiliated Hamas—as some Middle East governments rally against Islamism and Qutb-inspired jihadist groups. While the three groups often differ in their public facing strategies, the Brotherhood, al-Qaeda, and ISIS are ultimately bound together by their shared ideology and their vision for a global caliphate governed by Islamic law.