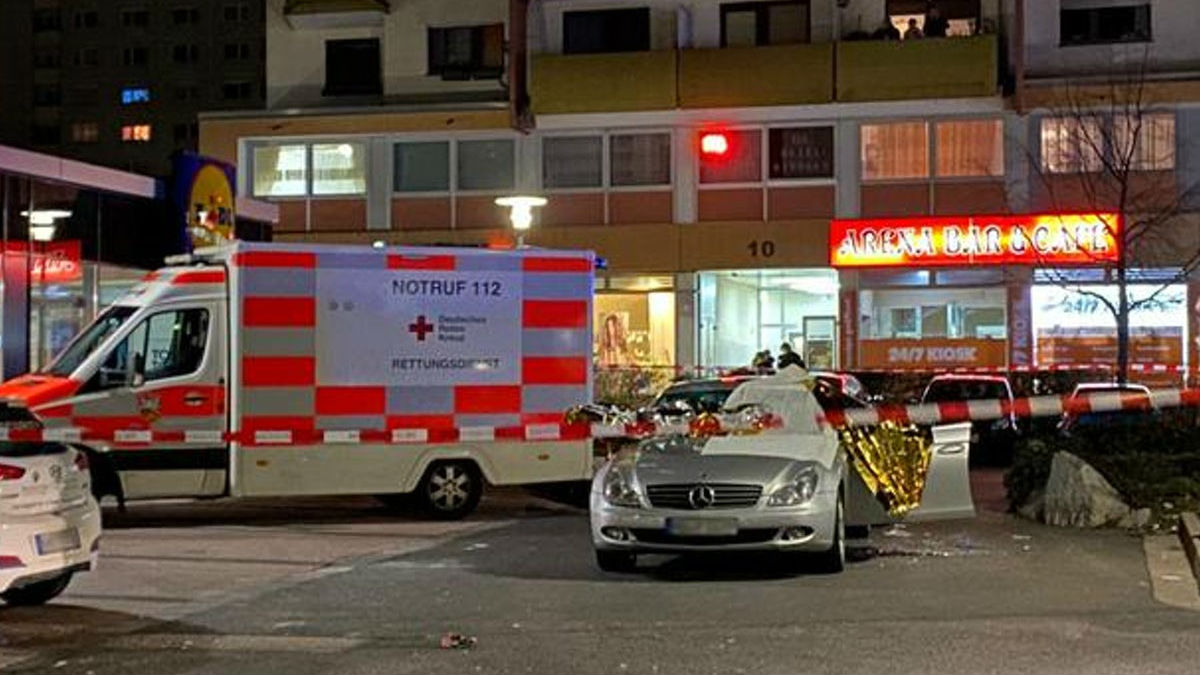 Islamistic groups use the mass-shooting for their cause

They only wanted to spend a relaxed evening in a bar – and became the victims of a right-wing and extremist terror attack.

Ten people were killed by the suspect, Tobias R., who committed suicide after his murders. Nine, who are dead now, have a migration background, six of them were German Kurds.

For a long time now, an increasing number of Germans with foreign roots or family background feel insecure in Germany, though they integrated fully, own the German citizenship or were even born in the country. Threats against mosques and synagogues, vandalism in religious communities and migration organizations, threatening letters.

Now, with the massacre in Hanau, the insecurity reached a new dimension for many Germans with foreign background. Even more, they confirm the increase of hate and intolerance when applying for a job or for an apartment.

The German right-wing party AfD is poking fear and prejudice: A next step after using a violent language in its political communications for a long time, after violent conspiration theories and projected fears injected into the German society, the massacre might be one brutal consequence. Therefore, not the events in Hanau should have waken up the society, it should have happened long before.

The German state authorities now promised to increase the protection of its citizens. Such a protection should be regarded as a matter of course, with or without migration background is totally insignificant. Therefore, the main challenge will be, how the German government and its authorities defines its duty in implementing ideas, concepts and projects in the fight against right-wing and religious extremism with a preventive character.

Especially non-religious Germans with a family background from a Muslim country, Muslims with a critical voice on the Political Islam, members of the Kurdish diaspora in Germany are attacked not only by right-wing extremists, but also by Islamic fundamentalists and salafists acting in Europe. They are called enemy of a new Turkish nationalism – also known as „Erdoganism“, enemy and heretic of the only true religion – Islam – by violating the words of the Prophet and the holy books. In consequence, the relations between secular, politically critical groups inside the communities of Germans with migration background and the official Turkish/Muslim organizations in Germany is poisoned.

The massacre in Hanau is also an attack against the democratic and European values. Germans mourn together, as Christians, Jews, Muslims, atheists. Using the bloodshed as an argument to separate parts of the society, stirring up the Turkish/Muslim community against Germans, is not only wrong, it also helps the right-wing extremists. One main consequence out of the Hanau events is that we all in Europe have to challenge separatism, the development of parallel societies.