Hezbollah in a social and economic bankrupted country

Hezbollah in a social and economic bankrupted country

The escalation of the financial crisis and the absence of indicators to solve it mean, that Lebanon will soon reach one million unemployed according to international surveys and estimations by former Lebanese labor ministers.

A Lebanese source confirms to MENA Research and Study Center that this would be inevitable, especially as the country is facing a new coronavirus wave.

According to official statistics, the unemployment rate in Lebanon has increased from 350,000 in October to nearly 450,000 until the beginning of July, from 25% to 35%.

The source indicates that the main cause of the economic crisis would be directly linked to the political situation, not to weak Lebanese social policy. He points out that Lebanon is able to revive its economy, but the state of political intransigence and dragging the country into a policy of regional alliances would prevent this revival and turn it into a collapse.

Lebanon’s economy is mainly dependent on the services sector, in addition to tourism, its income was expected to hit $ 7 billion at the end of summer 2019. Moreover, Lebanon is considered as a banking center in the Middle East, which prompted many investors to call it the Switzerland of the East.

Hezbollah’s refusal to separate from the Iranian project has greatly worsened the crisis, as it isolated Lebanon, prompted the US to impose sanctions on it, and led the GCC investors to boycott investments in Lebanon.

Additionally, the security incidents, in which Hezbollah was involved, led to huge chaos of arms, having decided the biggest investors to withdraw their capital and take it out of Lebanon, and that contributed to the deterioration of the Lebanese economy.

According to the data of the Chamber of Commerce and Industry in Beirut and Mount Lebanon, 40% of real estate investment in Lebanon is owned by GCC investors, at a value of $ 3.5 billion, while the Gulf market is the largest market for exported Lebanese goods, where the proportion of Lebanese exports to the Gulf is 30% of total Lebanese exports.

Although through Hezbollah’s relation with Iran, Lebanon gained nothing but explosives, arms shipments and financial support to its allies, Hezbollah alleges that Lebanon has mutual interests and goals in its relations with Iran. The Persian country itself is seeking to reach an agreement with the international community to end its economic crisis and reduce the sanctions imposed on it.

Farouk Youssef, analyst and journalist, says that Hezbollah has put Lebanon inside an economic maze, in which fraud is practiced, pointing out that the Lebanese economic crisis is not only related to the pressure of the US, but rather to a government that no longer has the ability to manage the citizens’ affairs.

Official estimates indicate that 80,000 workers have lost their jobs due to the current crisis. Last week, the American University Hospital announced the layoff of 850 employees, while the United Nations indicated that about 50% of Lebanese families are below the poverty line.

Youssef describes the current Lebanese state as a shrouded cover for another state ruled by Hezbollah, and everything happens there according to its policies: “It is not surprising that the banking collapse in Lebanon coincides with the imposition of more US sanctions against Hezbollah. Lebanon was not targeted by those sanctions, but its repercussions were reflected in the banking sector, which means that part of that work was and is still included in the circle of Hezbollah’s domination.”

Several Lebanese political forces and figures, including the Maronite Patriarch Bechara Al-Raie, have called on the current government and President Michel Aoun to consolidate the principle of Lebanon’s neutrality in regional issues. Hezbollah responded that these calls would serve the Israeli interests only.

The opposite is distancing itself

Western and Arab governments, in addition to the US, have announced their refusal to continue providing financial aid to the current Lebanese government because of Hezbollah’s control and dependence on Iranian influence in the country.

In light of such circumstances, Shukair confirms that the Lebanese leaders would need to regain the attention of the international community, as Lebanon is no more included in the list of priorities in the regional international conflict taking place in the Middle East. 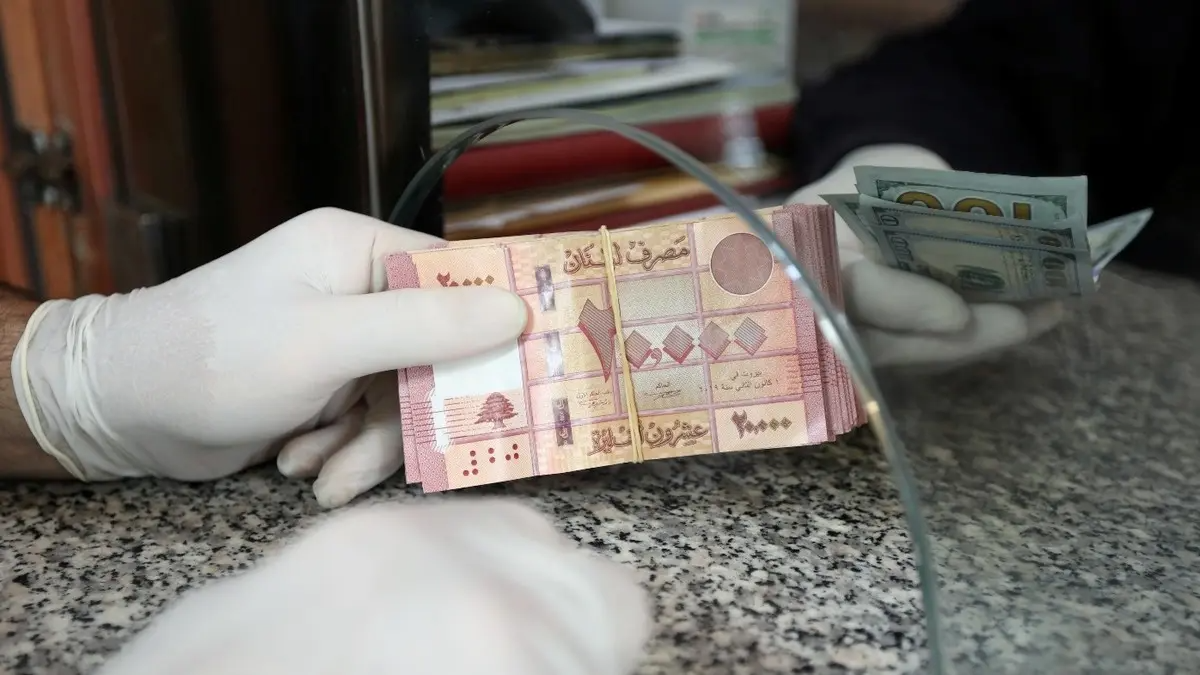 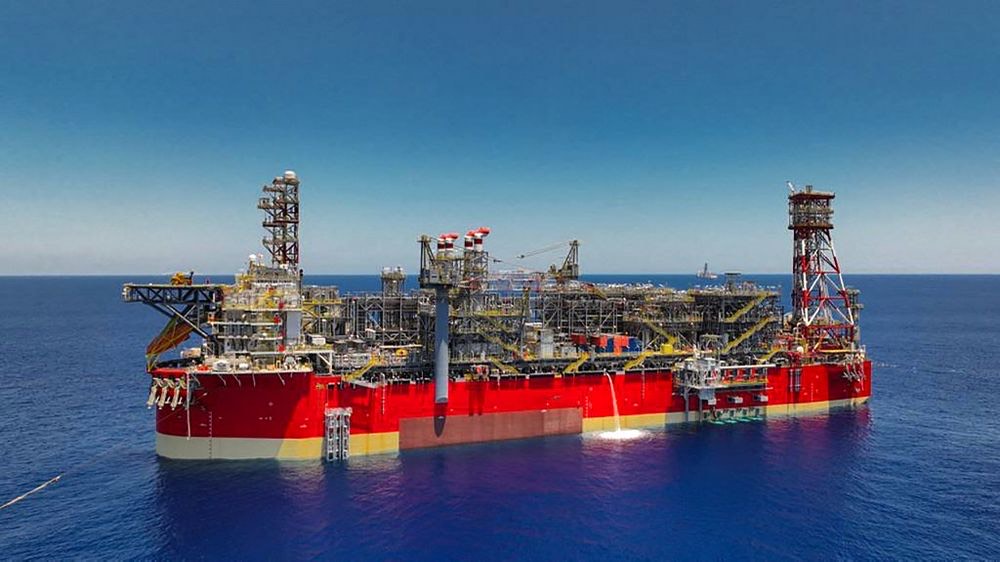 Israel and Lebanon: Partners as energy deliverer for Europe?
Tags: EconomyLebanon
No Result
View All Result