The Houthi militia plan to repeat the experience of the Caliphate Cubs, which was applied by ISIS in both Syria and Iraq, a reliable source says to MENA Research and Study Center, pointing out that the militia has approved a project for creating a new generation of ideological fighters, related to Yemeni children.

The source’s statements coincided with the internationally recognized Yemeni government’s warnings of what it called the “summer camps,” established by the militia for the Yemeni Children, where it practices brainwashing operations through dogmatic lectures related to the Houthi approach and military training operations.

The process of child recruitment is linked to the Houthi militia’s desire to create a new army that is more faithful to its ideas, ideology and goals. Most of Houthi’s current militiamen have joined its ranks to gain power and money, without ideological beliefs. “The Houthi plans to create an ideological army that believes in its goals and aspirations, especially since the militia adopts ideas that do not belong to the Yemeni society,” the source adds.

The Houthi militia is taking advantage of time factor to establish their new army that still needs a few years to become able to fulfil its project. The militia suffers from a shortage of fighters in general due to escalation of military operations launched by the Yemeni army alongside the Alliance of Supporting Legitimacy, which forces the militia to send groups of teenagers and children to the battlefields early.

The Arab-European Forum for Human Rights has revealed that the Houthi militia has recruited around 23,000 Yemeni children to fight alongside its forces on the battle fronts.

The Houthi militia is producing the experience of the Iranian Basij and the “Caliphate’s Cubs” of ISIS, who were described by intelligence reports as the most dangerous of what the organization has left behind. In this context the source explains: “The future task of the new army and child soldiers will be reinforcing the rule of the Houthis internally, rather than participating in external wars. They will also fight the Houthis opponents or anyone who describe them as infidels, and opposes to the rule of God and the Guardian of the Islamic Jurist. And this is similar to the current situation in Iran.”

The danger of child recruitment, according to the political activist Wissam Basandawa, lies in the fact that it coincides with a process of brainwashing and filling the children’s brains with racist, sectarian and terrorist ideas. This can directly affect the children’s development, the activist says, noting that the latest statistics revealing that the Houthi have recruited more than 30,000 Yemeni children who are under the age of 15.

As for the recruitment process and preparation of children, the president of the Yemeni Women Empowerment Foundation, Zafran Zayed, indicates that during summer, the militia depends on schools and some other facilities to implement its project, where it stores weapons and trains children for fighting and violence through the summer activities and sectarian lectures.

The recognized Yemeni government accuses Houthi militia of attempting to invade the Yemeni society through the Iranian culture, not only by recruitment operations, but also by amending school curricula to suit the Iranian approach.

The militia has replaced the Yemeni national anthem with phrases and slogans glorifying the Khomeini revolution in Iran.

Yemeni teachers had confirmed earlier that the militia forced school principals to choose 15 students from each government school in the capital; to take them to the battle fronts without informing their families, and this is to compensate for the lack of fighters in its ranks. The teachers pointed out that many classes had become completely empty.

Will Hezbollah Issue Iran a Negotiating Card by Starting Limited War with Israel? 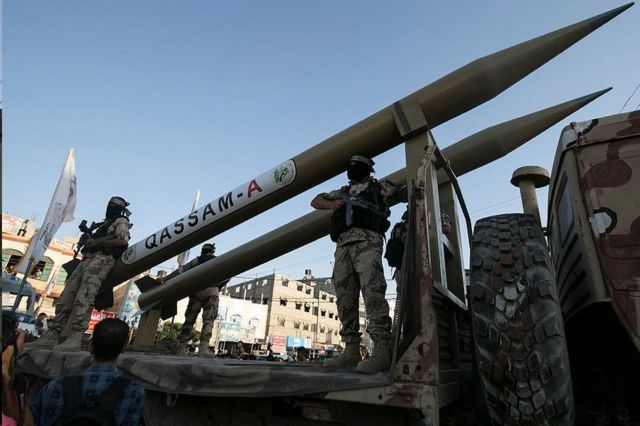