Iran to escalate the situation and the Sadr movement urges calm

Iran to escalate the situation and the Sadr movement urges calm

Despite the statements of the Iranian authorities after their bombing of the US Army base in Baghdad on Friday, that they avenged the killing of Soleimani and achieved the desired goals and will not escalate further, Iranian unofficial allies still call on the Iraqi militias supporting Iran to escalate, amid fears of a confrontation between Iran and the US on Iraqi soil.

The Iraqi President and the resigned Prime Minister called for not making Iraq a field for settling political scores between major countries, and Iraqi officials called on the armed factions to favour the Iraqi national interest over foreign interests.

The Iranian Revolutionary Guards News Agency said on Wednesday evening that the “Iraqi resistance forces” – loyal to it – will possibly launch massive attacks against US military targets in Iraq in the coming hours.

This is what the leader of the Iraqi Sadrist movement, Muqtada Al-Sadr warned of and called to avoid in an official statement issued on Wednesday evening, adding that the crisis between the United States and Iran is over after the recent statements of both sides, calling on the Iraqi factions to be patient and not beginning any actions against the US.

Al-Sadr said in his statement: “This severe crisis has escalated, especially after the speech of US President Donald Trump and other statements from the Islamic Republic.”

He considered that “expediting the formation of a honest and strong government that preserves the dignity of Iraq and its sovereignty, in a period of no more than fifteen days and without political, parliamentary, sectarian or ethnic polemics, and through the presentation of five candidates with integrity and experience so that a final candidate is chosen to form an interim government that oversees early elections and other things we mentioned earlier. “

The leader of the Sadrist movement added: „Enough disregard by some political blocs and stop stubbornness by the demonstrators, otherwise Iraq will be lost … in order not to repeat this kind of violations in the future by neighboring countries or by the US.”

The statement also strongly requested to “strive to end the occupation’s presence, curb its control, increasing influence, and interference in Iraqi affairs … Our patience is almost over due to the large number of foreign interventions that do not consider the interests of Iraq… I call on the Iraqi factions to be deliberate, patient, and not to start military actions, and to shut down the extremist voices of some rogue elements until all political, parliamentary and international methods have been exhausted.”

US Moves in Iraq, Dimensions and Possibilities 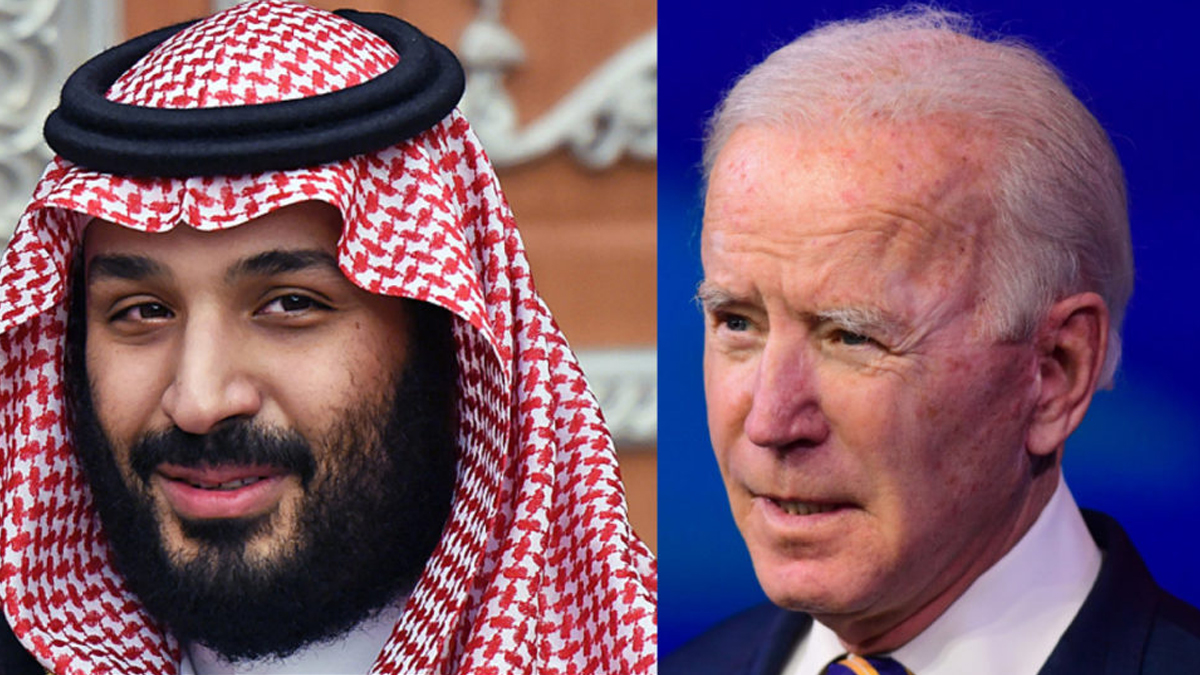 The US and the Saudi Prince
Tags: IranIraqUSA
No Result
View All Result