Opinion polls revealed that 80 percent of the Iranian people boycott the upcoming legislative elections, which are scheduled for February 21st.

According to the poll, which was conducted by Iranian television through the Telegram application, 670,000 followers of the poll voted, “No” to participate in the upcoming parliamentary elections.

Simultaneously, units of the Iranian Revolutionary Guards launched a massive security campaign against a group of Iranian journalists, a few weeks before the start of the legislative elections.

For its part, the Committee to Protect Journalists in the Middle East and North Africa considered that the security campaign aims to intimidate critics of the Iranian regime, noting that the arrests affected both: “Mazyar Khosravi”, “Yasmman Khaliqian”, and “Mawloud Hajjizadeh”, and “Yigma Fakhshami”, revealing that the campaign was carried out on January 26 and February 3.

The committee noted that the campaign did not include carrying out arrests of journalists, but rather confiscated documents and equipment belonging to the mentioned journalists, in addition to informing them that they will be subjected to interrogations in the coming days, at the headquarters of the Revolutionary Guards.

In the meantime, the coordinator of the Committee to Protect Journalists, “Sharif Mansour,” commented on the Iranian measures against the four journalists, considering that it indicates the intention of the Iranian authorities to stifle the debate and intimidate critics, especially as they came in conjunction with preparations for the legislative elections.

He also called “Sharif” the Iranian authorities to stop harassing journalists and return the devices they confiscated, and allow them to carry out their work freely, in case they wanted to show that the country’s elections are open and fair.

The corruption and bribery cases had dominated the elections before they were held, as a member of the Iranian Reform Movement, “Mahmoud Sadiqi”, revealed that a number of those who wanted to run for the upcoming parliamentary elections had paid bribes through intermediaries to obtain the approval of the Guardian Council on their applications for candidacy.

In previous statements, the Iranian politician indicated that the value of bribes could reach $ 300,000, especially since some of the other well-known members of Parliament, including Governor Ali Motahari, had not been approved by the Guardian Council to contest the upcoming elections.

Besides, “Sadiq” pledged that there are dozens of potential candidates for the upcoming elections, who assured him that they had had similar experiences, pointing out that they are ready to testify, in the solution of opening an investigation.

All publishing rights and copyrights by MENA Research and Study Center

Voice of the Others: „How street protests across Middle East threaten Iran’s power“, writes The Guardian 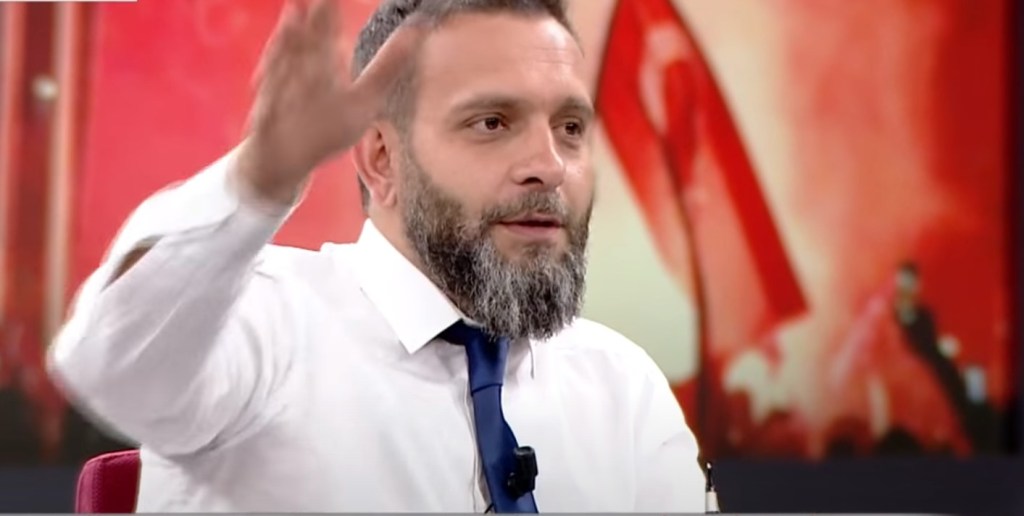