Iranian authorities have executed a detainee after he escaped the local prison of Saqaz, as many prisoners fear an infection with the virus in detention.

The Norway-based “Iranian Human Rights Organization” reported that Cheyenne Said Bour has been executed at central prison of Saqaz in the Kurdistan province. Bour, 23, was charged of committing a murder during a fight in 2015, when he was under 18.

That incident is not the first of its kind, as the Iranian authorities executed the political prisoner Mostafa Salimi at the same prison on April 11.

Cheyenne Said Bour, together with 80 other inmates, had escaped the prison during an insurgency that took place in the prison on March 27, a few days before he got arrested again.

It is worth noting that eight prisons in Iran have witnessed protests by inmates, who fear an outbreak of COVID-19 with lethal consequences. The authorities responded by repressing the protests with bloody violence instead of issuing a general amnesty or allowing leaves for all prisoners.

Amnesty International stated that about 36 prisoners in Iran were killed by security forces and the Revolutionary Guards, using excessive force to suppress the protests. 35 of those uprisings took place in the Speedar and Shaiban prison of Ahvaz city on March 30 and 31.

Moreover, Iran is leading the world’s list in executing offenders under 18, as the Iranian authorities carry out executions of people under 18, despite having signed the Convention on the Children’s Rights, which prohibits the death penalty for children.

In the past few days, human rights organizations in Iran have warned of the execution of Said Bour in prison, however, the Iranian government did not respond to these warnings.

Human rights sources, quoting relatives, said that he had been undergoing psychiatric treatment for six years because of his mental illness, according to the Persian Radio Ferda.

Saqaz prison, in which there are political prisoners, witnessed an insurgency in late March, because inmates were not granted temporary leave in the light of the Corona virus spread, together with the lack of medical care, which resulted in the escape of about 80 inmates.

The head of the Iranian judiciary, Ibrahim Raisi, issued orders to arrest the escaped prisoners quickly, and tighten security monitoring in prisons, in addition to establishing disciplinary, judicial, and intelligence committees, according to the BUK-based Iran International Channel.

On April 20, Amnesty International renewed its call on the Iranian authorities to release prisoners of conscience and maintain the safety of all prisoners in Iran, as health conditions in prisons have worsened due to the spread of the Corona virus.

A month ago, Javaid Rehman, the UN Special Rapporteur on Human Rights in Iran, said he had asked Tehran to release all political.

“A number of dual nationals and foreigners are in real danger, and if they have not been infected with the Coronavirus, they are really afraid of these conditions,” Javeed told reporters in Geneva. 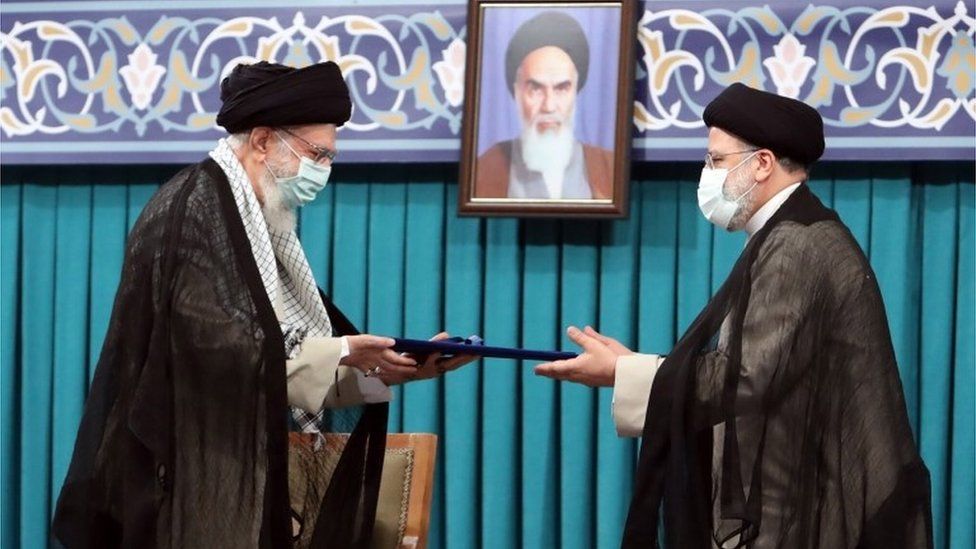 Exclusive: Hundreds Deaths in Iran Every day, Government is Discreet

Iranian Economy on Verge of Collapse Because of Coronavirus
Tags: Corona pandemicHuman RightsIran
No Result
View All Result