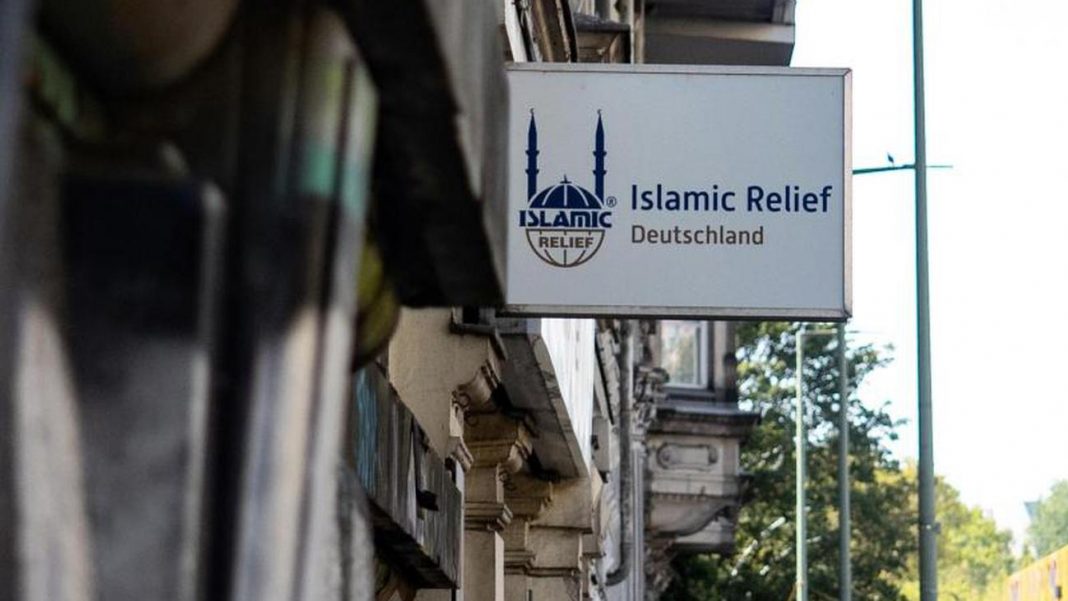 In the past twenty years, Muslim organizations have established themselves in Germany with social and political claims. The success story of the Muslim Inssan e.V. in Berlin and the Islamic Relief behind it can be seen as exemplary.

Integration debates have also been waged in Germany since the mid-1990s, such as the controversies about “Leitkultur” versus “multiculturalism”. Separate camps soon formed, the members of which were not afraid to express their positions. Two politicians were particularly prominent, Claudia Roth, the then chairwoman of the Bündnis 90 / Die Grünen party, and Rita Süssmuth, CDU, President of the Bundestag. With the Greens, it’s not just Claudia Roth. In November 2000 Christian Ströbele (Member of the Bundestag) said:

“The Greens have always identified with the term multicultural society. It is still the goal of Green politics. Multiculturalism, allowing many cultures to flourish, is the best alternative to the ominous “German dominant culture” in the current immigration debate.”

In November 2004, the party leaders of the Greens, Bütikofer and Roth, plead for a new foundation for the multicultural society:

“A fire of intolerance and xenophobia has broken out in the German debate. It was smoldering beforehand. We need to get it deleted again. It’s about the multicultural society, it’s also about freedom. Because without multiculturalism, freedom cannot be defined in modern societies. We Greens have long been pioneers of “multiculturalism”. It stands for an indisputable reality and at the same time for a strong ideal of freedom that respects different ways of life. Multiculturalism refers not only to ethnic and religious plurality, but also to the process of pluralization in western, postmodern societies in general. Behind this is a culture of respect that recognizes “deviating ways of life”, not only tolerates or allows. […] The ability to speak German is a key to participation in our society. That is why we have campaigned for a compulsory offer of language courses in the Immigration Act. “

This emphasis on German as the common language is then also the ‘connecting element’ to Rita Süssmuth, CDU, President of the Bundestag from 1988 to 1998, appointed chairwoman of an independent commission on immigration in 2000, which in July 2001 presented a comprehensive report “Shaping immigration – promoting integration”, in which there is ao means (p. 200):

“The willingness to acquire German language skills as well as the recognition of the Constitution, its values ​​and our legal system are necessary conditions for integration. Integration is a social process in which everyone living in a society is involved at all times. The will to integrate is indispensable. This will to integrate is expressed in the fact that each individual tries to integrate himself socially on his own initiative. This applies to both locals and immigrants. As a political task, integration aims to enable immigrants to participate equally in social, economic, cultural and political life while respecting cultural diversity.”