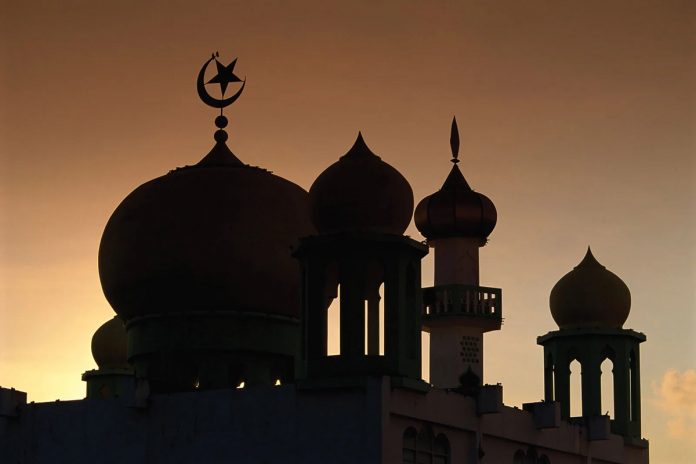 There is nothing new about resistance to new ideas. Human intransigence is nearly as old as civilisation. In modern history, this seemingly immedicable affliction was defined by a couple of significant clashes back in the 17th-century in Europe — one between religion and science, and the other involving two branches of scientific study. The former ended in the brutality of the Church forcing Galileo Galilei to renounce his heliocentric theory under threat of inquisitional torture, and in the latter an epistemological confrontation between philosopher Thomas Hobbes and scientist Robert Boyle shook the very foundation of experimental science.

This shows that cognitive rigidity, chicanery, coercion, and propaganda are not just the prerogative of authoritarian religionists. These anti-democratic devices have now become crony-capitalist symbols of dogmatic scientism and contrived certitude in pursuit of global dominance.

But it is theistic zealotry that is more dangerous than any other form of absolutism. And as Islam happens to be the second-largest religion in the world, the unyielding legalism that prevails in Muslim societies is one of the biggest instances of close-mindedness affecting humanity today.

Therefore, the studies of Fazlur Rahman Malik (1919-1988), the great Pakistani hermeneutist of the Koran, can serve as an example of Islamic reform. He implores Muslims to stop deifying received tradition and undertake a critical study of their religious past. He takes the reader through the intellectual twists and turns of Islamic history to call for a “theology of tolerance” rooted in the non-judgmental idea of “irja” wherein the decision about a person’s belief or conduct is left to god.

“Irja” had developed from a political stance to a theological doctrine in the early period of Islam to counter a group of Muslim fanatics, the “Kharijites”, who killed well-meaning Muslims after declaring them infidels if, in their narrow view, they had committed a “grave sin”.

Throughout their history “irja” had helped Muslims peacefully coexist with diverse communities, and its absence engendered a range of intolerant zealots from the seventh century “Kharijites” to modern-day terror outfits of the ISIS kind which consider liberal concepts such as “dangerous innovations” that dilute Islam.

There is a brief period in Islamic history between the mid-eighth and early tenth century when, under the Abbasid rule in Baghdad, Islamic rationalism flourished thanks to the Mu’tazilites whose speculative theology elevated reason above revelation.

They believed that any clash between the Quran and reason was apparent, not real, and therefore, the former must be interpreted in accordance with the latter. This makes profound sense even today because the human faculty of thought and ratiocination is as divine as any divine scripture. One of the main laments of Hell dwellers, states the Quran, would be, “if only we had listened and applied our minds (67:10).

The adoption and use of Mu‘tazilite doctrines by the early Abbasids led to the establishment of one of the greatest institutions devoted to epistemic inquiries in human history, the House of Wisdom, which advanced original research in almost every field of study including philosophy, theology, logic, geometry, astronomy, zoology, geography, chemistry, mineralogy and optics.

But the resurgence of the pro-hadith traditionalists under the leadership of Ahmad ibn Hanbal curtailed this golden age of Islamic rationalism. Hanbal’s hadith collection “Musnad” is full of narrations that reflect his own theological views, which were, on almost every single issue, the exact opposite of those of the Mu‘tazila. This rigid dogmatism was instrumental in building the “far-right – or ultraorthodox – end of the Sunni spectrum”, represented today by the inflexible Salafi school of thought.

The Ashari school which was resorted to by Abul Ala Maududi, founder of the Jamat-e-Islami, mounted an attack on rationalism by defining a Muslim as one who follows the law of god without asking “how and why” like a soldier who follows orders without questioning the rationale behind them. If in this way free thought was suppressed, the manner in which Muslims lost universalism was no different.

Muslim theologians undermined the Universal Declaration of Human Rights adopted by the UN General Assembly in 1948 by presenting alternative texts such as the ‘Cairo Declaration of Human Rights in Islam’ which proclaimed that “all the rights and freedoms” are “subject to the Islamic Shari’ah.” One major consequence of this parochialism has been the denial, on flimsy grounds, of human rights to non-Muslim minorities in Muslim countries.

The thoughts of Malik are an impassioned plea to Muslims to open their eyes to the tyranny of supremacist arrogance unleashed by sectarian clerics in the name of defending the shariah. Only then, Islam can be saved from becoming a tribal religion.