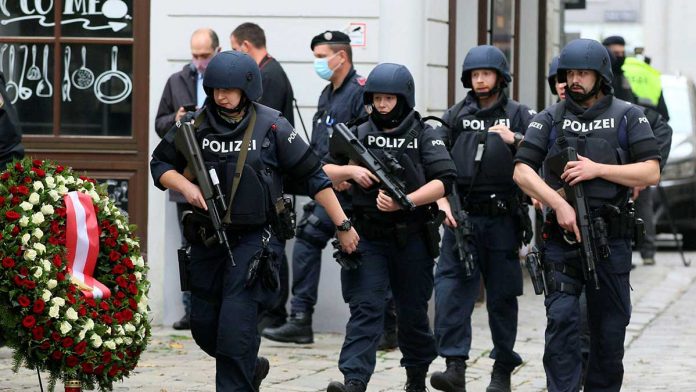 When asked, the prosecutor spokesman confirmed that several suspects had intervened against the two experts through their legal representatives. According to the complaints, the experts were accused of bias and lack of expertise. New appraisers with expertise are few and far between in the case of Islamist extremism. Foreign experts could also get a chance, but it will take time to familiarize yourself with the case.

Originally, the Graz regional court responsible for the proceedings had rejected the applications for dismissal. The experts were given an extended mandate as part of the judicial taking of evidence. There were a number of complaints against this court decision. That one of the accused has now been granted. According to observers, the pitfall may have been a TV discussion in July 2017 that dealt with Islamic kindergartens. “The appearance of the expert (…) in the aforementioned television program, in which he brought the name (of the person who was not present) into play of his own accord, could, according to the meaning of the content, give the impression to the public that he considered him an activist or a senior member of the Muslim Brotherhood and the Brotherhood as a whole for an Islamist organization with ties to terrorist organizations.”

Now the two experts have been relieved of their office as experts for the investigation. In the past nearly two years, more and more suspects have complained about the two experts. The allegations have always been: lack of expertise and bias. The public prosecutor’s office obviously considers the two scientists to be proven experts in the field of so-called political Islam. At the end of September last year, the complaints still failed due to the decision of the regional court.

From the court’s point of view, however, the appearance on the TV program could raise doubts as to whether the expert was “actually completely neutral” towards the accused. Especially since in the later report on „Operation Luxor“ the position of the accused “is used as a key indicator for designating the respective institution as an offshoot of the Muslim Brotherhood or as part of its network”.

And what are the experts’ comment on the decision? One of them has already commented on the court’s decision in a Facebook post. Accordingly, her colleague only reproduced in the television program what the accused claimed of himself in an interview with an Egyptian TV station in 2013. That conversation was also given as a source in the report. She also finds it “somewhat bizarre” that she was also had to leave as an expert, although she was not attested to have any lack of expertise or grounds for bias. She only wrote the report together with her colleague.

„When reading the court’s decision, the question arises as to whether only scientists who have never publicly commented on the structures and proponents of the Muslim Brotherhood can be considered experts?”. “That can hardly be the case, because no expert will have dealt with the topic in secret in the past.” She therefore does not believe that it will be easy for the court to find new experts who, on the one hand, have expertise in this field and, on the other hand, have never commented on any of the suspects in in the past, “neither negatively nor positive, because bias does not only refer to critical statements, but to everything that could mean a lack of neutrality”.

About 100 suspects are being investigated. Since 2020, however, there has not yet been any investigation success. No charges have yet been filed against any of the accused.