Much media critical to the government and President Erdogan are not left in Turkey. Around 90 percent of traditional newspapers and broadcasters are in the hands of the state or belong to government-affiliated entrepreneurs. That would actually be enough for the increasingly authoritarian government of President Recep Tayyip Erdoğan. But more and more Turks prefer to get information from digital platforms than from state-styled media. The digital editors are increasingly overtaking the state organs. And they are more difficult to control than classic analog editorial offices.

Fahrettin Altun, the government’s influential “communications director”, does not want to “allow any activities of a fifth column in a new camouflage”. Independent or opposition Turkish journalists have to worry, because Altun wants “new regulations for media that work with the support of foreign states or foreign institutions”.

And it is not just Altun concerning the country’s last independent media. The highest Turkish radio and television council, RTÜK, is in the same direction. Foreign financed media endangered “national security”. Behind this are forces abroad who envy the country “its regional leadership role”: “Unfortunately, the media are one of the most important instruments of those who want to harm Turkey from outside.” There it is again, the alleged “fifth column”. President Erdoğan, who is also not a fan of critical reporting, became even clearer: “We will take action against the fake news terror.”

There are reasons for this threat. The government looks battered and is losing credibility. It is not just the ongoing decline in the rule of law and massive repression, but above all the poor economic situation that is increasingly costing the support of Erdoğan’s conservative supporters. This also shows the media usage. According to the “International Press Institute”, almost 48 million users in Turkey access media that are loyal to the government – but 33.5 million are now logging into independent digital media, the trend is increasing. Houses like Medyascope, Bianet, Diken, Duvar or T24 usually have a higher journalistic level than the media that follow the government line, be it the state broadcaster TRT, the state news agency Anadolu or newspapers like Hürriyet or Sabah.

Erdoğan’s strategy is clear: just under a year ago, the head of state brought foreign social media companies close to fake news and “terrorism”. The result was a law, forcing companies like Twitter, Facebook and Youtube to submit to Turkish law. Upon request, they must delete allegedly offensive or untrue posts. It’s a new, easy-to-use form of government censorship. Now the president wants to introduce another law in autumn: it is supposed to subject the financing of Turkish media by foreign sources to the strictest control.

This is aimed directly at digital media critical of the government. Many of the mostly small editorial offices hardly get any state advertisements thanks to the government’s ingenious strategy of an advertising boycott. And no money with that. They are also confronted with the censorship requirements of the supervisory authorities of the RTÜK radio and television council – this can lead to days of blackout for TV stations.

This is why some of the best-known independent digital media have sought grants from the EU, foundations such as the US organization Chrest, the Heinrich Böll Foundation. The Medyascope platform, for example, mentions them in its online imprint. But now the government press is pretending to have revealed a well-kept secret and shown the camouflage behind the alleged “fifth column”.

And nationalist publicists or the Kemalist broadcaster Oda TV are jumping on the bandwagon with reflexive anti-Americanism. They accuse the media concerned of being “agents” of allegedly CIA-affiliated organizations or “the imperialists”. They have a particular eye on the Christian Chrest Foundation. In addition to the media, Chrest also supports women’s and environmental projects and “a fairer society”. According to its self-portrayal, the activities of the US foundation are expressly focused on Turkey and the “promotion of civic life” there – whatever that means.

A Turkish ournalist working from Austria says how dangerous the loss of funding would be for the remnants of the Turkish media landscape. “The alternative media get no advertising and therefore no money. What other income should they live on?” He suspects: “The government felt the power of the alternative media in the elections in Istanbul and Ankara. The opposition candidates Ekrem Imamoğlu and Mansur Yavaş had no presence in the official media. But they have won nevertheless in 2020.” 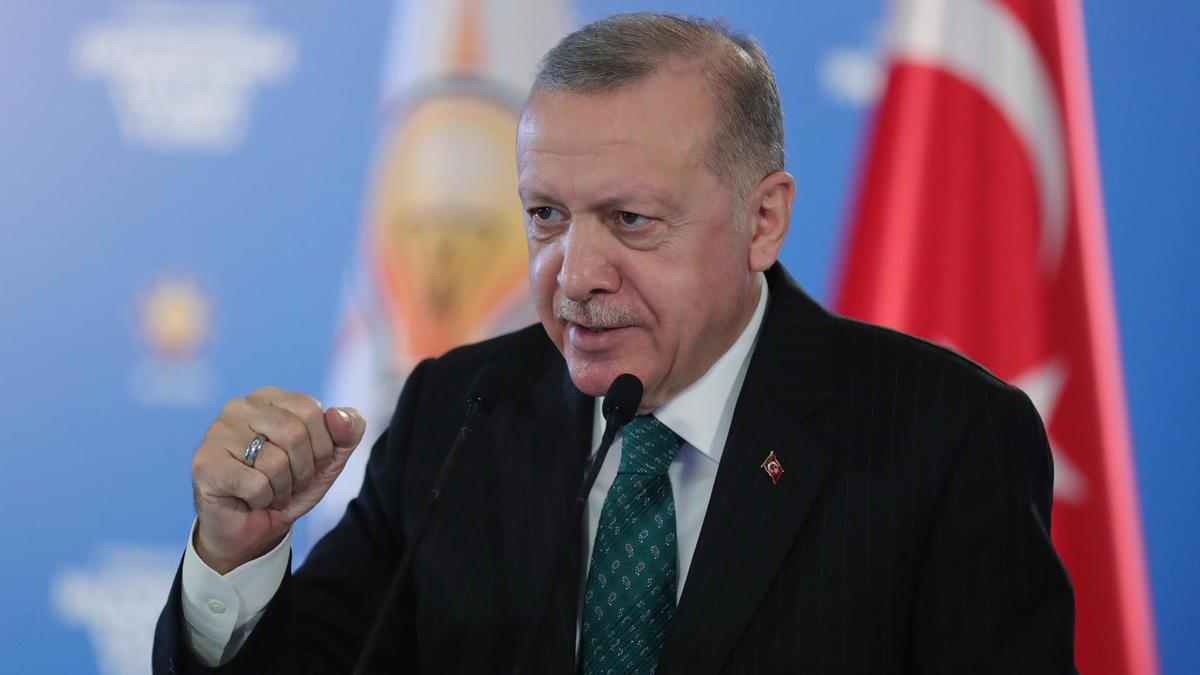 New legislation for the Erdogan system 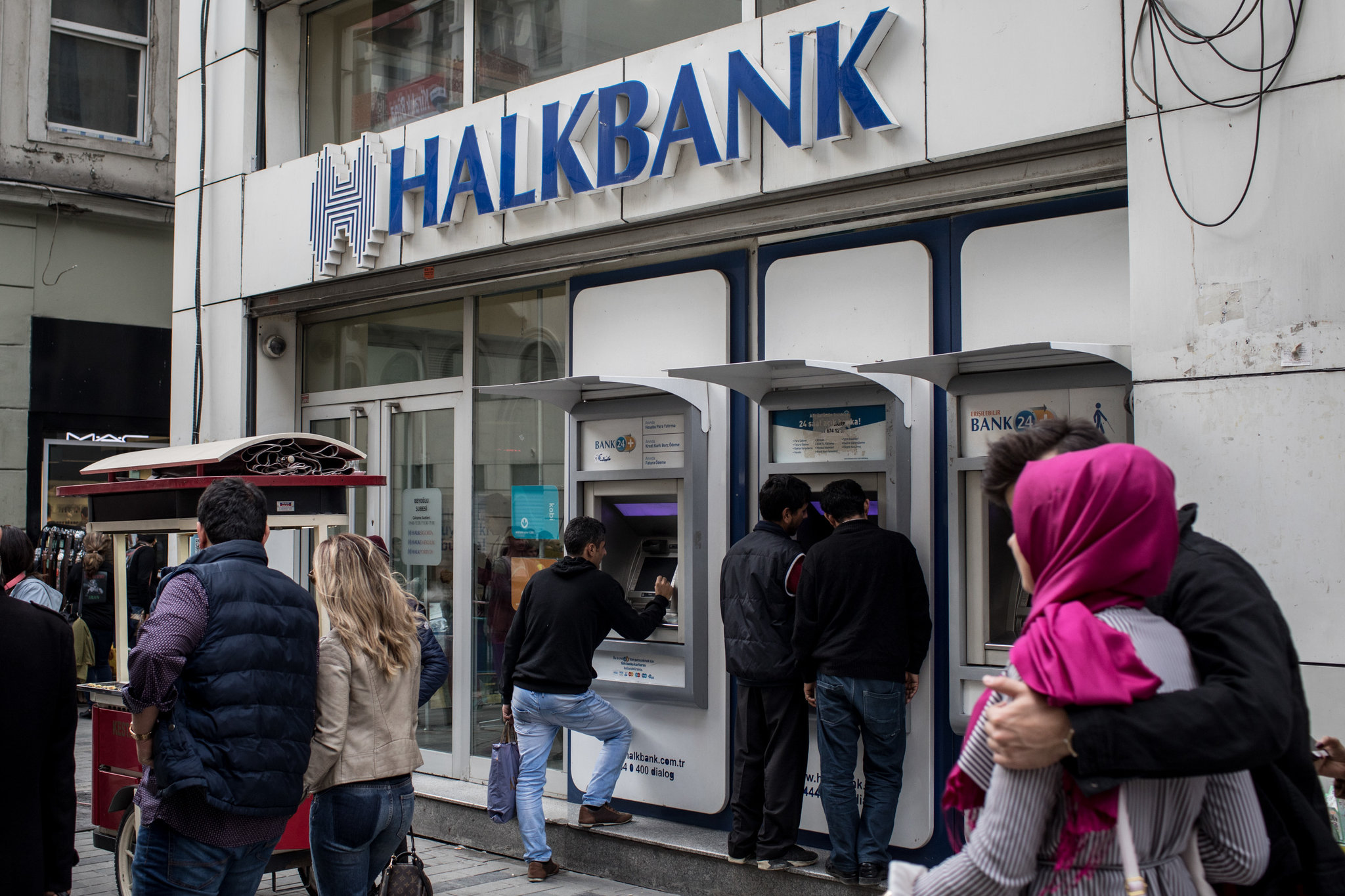