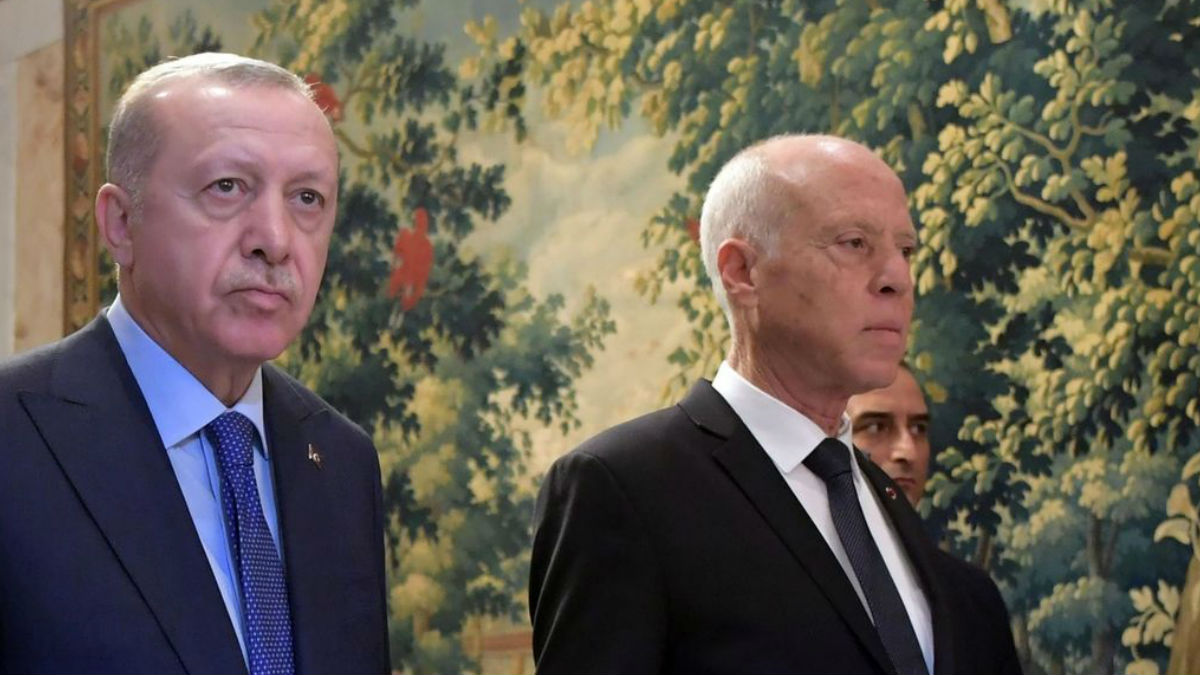 Two bilateral agreements with Qatar and Turkey were proposed by the Tunisian government amid the new regional orientations and complicated political scene. And with this new strategy, it seems that some parties in Tunisia push to approve the agreements.

Tunisian media platforms have published the terms of both agreements.

The Qatar Fund for Development Agreement

The Qatar investment would enjoy great and unlimited power in Tunisia, as the terms of the agreement stipulate that „the Tunisian state cannot suspend, directly or indirectly, projects in which the fund is involved.”

Furthermore, the fund would have the right to make partnerships with foreign parties regarding its projects in Tunisia without consulting the Tunisian state, and according to the terms of the same agreement, the fund has the right to transfer the money earned in Tunisia to any foreign entity in hard currency without any restriction or conditions.

As for the operational capacity of these projects, the agreement stipulates that the fund would allow to recruit employees and consultants of foreign nationalities, who should be granted work permits. Some observers say that the most dangerous part of this term is that the Tunisian state would not be allowed to control the foreign employees.

Agreement of Promotion and Mutual Protection of Investments with Turkey

Some activists affirm that the trade exchange between Tunisia and Turkey is unequal, and that agreement would enhance the Turkish presence in Tunisia with the blessing of the al-Fakhfakh government and the support of the Renaissance Movement, affiliated with the Muslim Brotherhood.

According to the agreement, the Turks would have the right to reside and enjoy financial benefits under the cover of investment, which will negatively affect the Tunisian SMEs and could eventually lead to their collapse.

The Tunisian House of Representatives witnessed disagreements over both agreements, but it seems that the Renaissance Movement and the „Coalition De la Dignité” blocs will vote in favor of the agreements, by virtue of their relationship with Qatar and Turkey.

The “Heart of Tunisia” bloc also tends to support the Qatari orientation, especially after its alliance with the two other parliamentary groups.

Only the Free Destourian Party bloc has announced its rejection of this agreement. The group had previously announced heading to the administrative court to challenge these agreements, while the position of the four other fractions is still unknown.

At the request of the government, the office of the Tunisian House of Representatives postponed the plenary session scheduled for Wednesday and Thursday 29-30 April, to discuss the trade agreements with Qatar and Turkey.

The Parliament approved the government’s request and postponed the plenary session to a later date.

The Tunisian government needs 109 votes for approving the agreements, but it might fail in obtaining this number.

Tunisian Parliament Speaker Rashid al-Ghannouchi and the Renaissance Movement bloc have been criticized for insisting on discussing the two trade agreements with Turkey and Qatar.

In a press conference, the head of the Free Destourian Party bloc, Abeer Moussa, described the two agreements as suspicious and colonial, the Renaissance Movement and its chairman would be throwing Tunisia into the game of axes, noting that opening a fund for Qatar in Tunisia would have serious consequences on the Tunisian sovereignty, as it would allow the fund to obtain great authority.

Moussa confirmed that the agreement with Turkey would have the same effect.

She also criticized Ghannouchi’s policy in exploiting the Coronavirus crisis for passing some suspicious laws into the parliament. On the other hand, Moussa welcomed the decision of postponing the parliamentary vote on those topics, although indicating that she would formally ask the government to abolish the drafts of the agreements with Turkey and Qatar, not only postponing them.

Al-Mabrouk Korashid, a representative of the Long Live Tunisia bloc, said that the decision of the parliament’s bureau taken in coordination with the government to postpone discussing the agreements was not correct; it was a mistake that should have been avoided.

The Turkish investment agreement should be void and should have been terminated publicly in the parliament, he added.