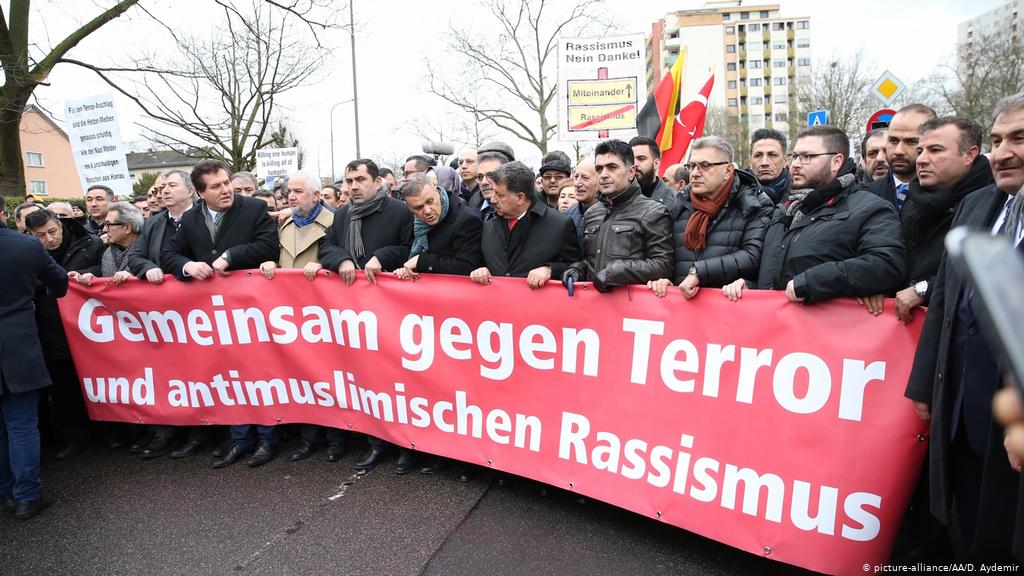 Numbers and statistics are used to “make politics” – both positively and negatively. A striking example of this are studies on “hostility towards Muslims”, “hostility towards Islam” and “anti-Muslim racism”. Allegedly, discrimination in this field is increasing from year to year. But is there any empirical evidence for this? Is the data recorded properly? And does religion really play a big role as Muslim religious actors claim?

The starting point was a simple review and examination of the data on anti-Muslim hostility in Germany. When working on the topic, however, it became clear that in the past ten years the discussion about discrimination and hostility towards Muslims has taken a certain direction, which has been able to prevail politically and financially, but does not stand up to critical empirical examination. Many studies in this area do not allow an undistorted view of social conditions, but rather the ideologically distorted perspectives of those who implement their own socio-political agenda with these studies. The fact that they are often supported by state institutions is a clear sign of how much the responsible political circles lack social science competence. This will be demonstrated in the following with a few examples.