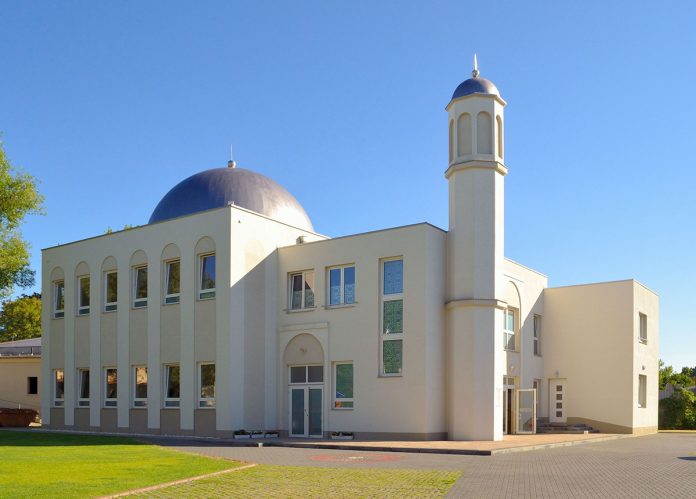 For years, the German state has been wondering which Islamic associations it can work with in a spirit of trust, looking for an association that clearly and unequivocally supports liberal Western democracy, but at the same time can also appeal to more conservative Muslims. The “Bundnis Malikitische Gemeinde” (BMG) could fulfill such a profile.

Up to now, the traditional representations of Islam such as “Ditib”, “Islamrat” or „Zentralrat der Muslime“ still have the say in Germany and are the official contacts for the German state. However, they are becoming more and more of a problem for politics: Controlled from abroad, nationalist, reactionary or extremist. As a result, there are increasing numbers of federal and state officials who are reluctant to work with these organizations. Unfortunately, they still have a trump card up their sleeves that they can use again and again, and even use the argument to put pressure on German politics: They are home to a large proportion of organized Muslims in Germany. Groups have also come together that want to represent a completely new form of Islam, examples can be found in Berlin at Seyran Ates’ Ibn Rushd Mosque, but they are mostly more of a one-man/woman show, without a community a form of marketing a person.

Such associations have long been financially supported by German authorities, but there seems to be a growing realization that these communities like to act as the flagship of modern Islam in Europe, with gays and lesbians on board, but the believers only shake their heads when they pass the clubhouses. “The concept may sound great for the hipsters in Kreuzberg and Prenzlauer Berg, but it completely misses the reality of the devout Muslims living here,” a spokesman for the Berlin Ministry of the Interior told MENA Research Center. “Here, too, the state is asked not to always back the same horses, but we have to look around for viable partners who want to do something together with us and their communities, for society and for the believers!”

Now, however, an Islamic association seems to be establishing itself that appeals to the conservative mainstream, but also has an effect on urban, more liberal trends in Islam in Germany: the “Bündnis Malikitische Gemeinde” (BMG), founded in 2008 and based in Düsseldorf. The association says that around 40,000 believers (approx. 20,000 alone in the most populous state of North Rhine-Westphalia) use the services offered by its mosque communities and social organizations.

Among them are many Muslims who used to join the traditional mosque associations. “We feel welcomed here, in our faith, but also in the understanding that we are not in Anatolia, but in Germany, with completely different conditions,” says a 60-year-old Turkish Muslim who until a few years ago went to a Cologne Ditib mosque. “My son convinced me that I can also live my faith here, but without hearing from the imam again and again that I should praise Erdogan wherever possible and not integrate myself into German society.”

The alliance is now also recognized by German government agencies and also financially supported, to the chagrin of the still large Islamic associations in Germany: Because the influence of the big ones could soon decrease, and with it the financial support. There are also mosque communities that have left the traditional associations and joined the BMG.

The German Ministry of the Interior has words of praise for an Islam association that is neither liberal nor reactionary, but cautiously conservative. The alliance takes its cues from one of the largest schools of law in Islam, the Maliki school, while radical reformers such as the Liberal-Islamic League reject schools of law as outdated. According to experts, the school is considered conservative in its theory. Women, for example, cannot become Imams, similar to Catholic teaching, where women continue to be denied the priesthood. To the dismay of reactionary associations, the BMG opened up the offices of church leaders and preachers to women.

Even if the association believes that homosexuality is “un-Islamic”, its congregations offer seminars against homophobia. Tolerance is taught there as a true, traditionally Islamic way of dealing with LGBTQ+. Sayings from the tradition of the prophet that seem to contradict this are reinterpreted. Because “discrimination and exclusion have no place in our association”.

Another important aspect is the influence from abroad: the alliance rejects any interference from foreign states, has its imams and theologians trained at German faculties and publishes brochures in which Muslims report on their love for their German homeland, and German is spoken in the mosques spoken.

The BMG is now a member of the German Islam Conference and sits on the commission that organizes Islamic religious education in North Rhine-Westphalia. The federal and state governments also finance many BMG projects. State recognition as a religious community should only be a matter of time.

Representatives of the alliance are still being avoided or ignored by the traditional associations. At meetings like the Islam Conference, Ditib treats them like lepers. Maybe a good sign for once. 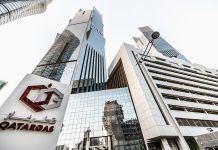