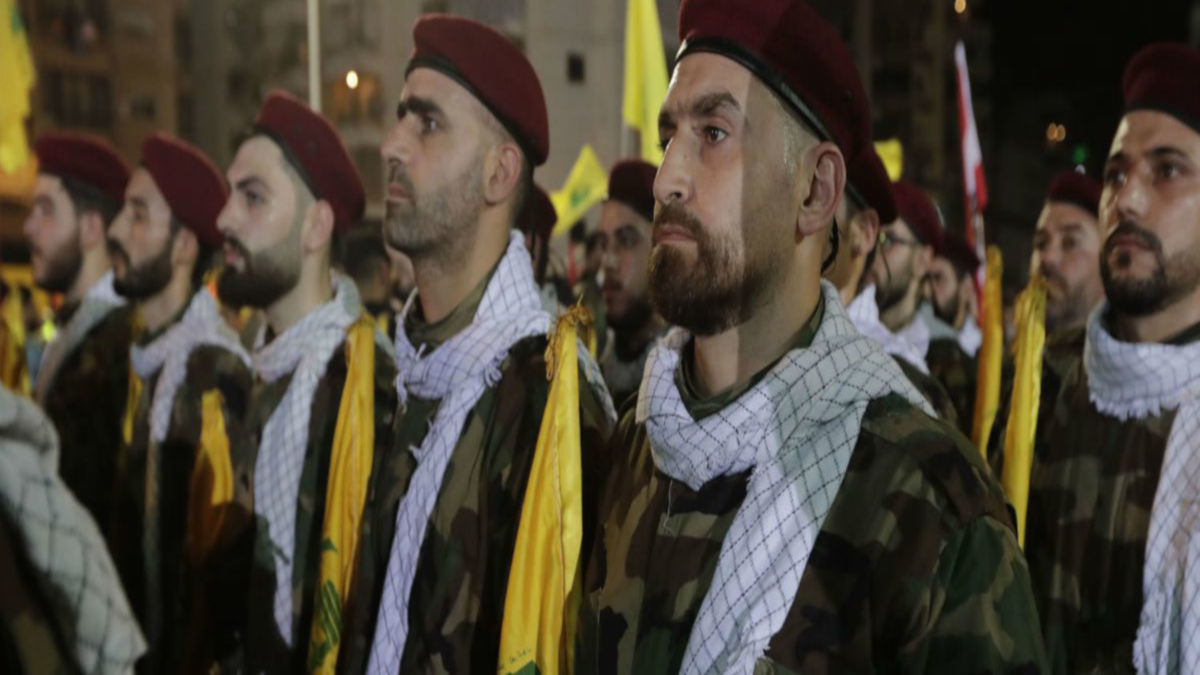 Just days after Dr. Felix Klein, Merkel’s commissioner to combat antisemitism and support Jewish life in Germany, said it is not safe for Jews to wear kippot in public, the council’s weekly German Jewish paper Jüdische Allgemeine reported on Monday that “The Central Council of Jews in Germany calls for a ban of the Shi’ite militia Hezbollah.”

Council head Dr. Josef Schuster said that “a full ban of Hezbollah’s organization has already happened in the Netherlands and the United Kingdom,” adding that “Hezbollah is heavily financed by Iran, and Hezbollah poses, in its entirety, a threat to the entire world.”

Germany and the EU merely outlawed Hezbollah’s so-called military wing in 2013. In addition to the Netherlands and the UK, the US, Canada, Arab League and Israel classify all of Hezbollah as a terrorist entity.

“A continuation of the distinction between their individual wings would be negligent and should therefore be corrected as soon as possible,” Schuster said.

Ibrahim Mousawi, the terrorist group’s own spokesman, has said that: “Hezbollah is a single, large organization. We have no wings that are separate from one another.”

“The al-Quds demonstration conveys nothing but antisemitism and hatred of Israel,” Schuster said. Jüdische Allgemeine quoted Schuster saying the rally “is as an Islamist propaganda campaign against Israel that seeks the conquest of Jerusalem and the destruction of Israel,” and at which the Iranian mullah regime is praised.

“It’s incomprehensible to us that this demo is approved year after year,” he said.

Berlin’s Mayor Michael Müller said in 2017 that he would crack down against the al-Quds Day march in the heart of Berlin, but he has taken no action to stop the antisemitic rally since that announcement. In May, Müller’s Social Democratic Party think tank the Friedrich Ebert Foundation hosted an Iranian regime Holocaust-denial institute in Berlin.

Michael Spaney, executive director of the Mideast Freedom Forum Berlin, said in a statement on Monday that 1,600 radical Islamists are expected to attend the al-Quds rally on Saturday. An opposition protest titled “Against the al-Quds March! No Islamism and Antisemitism in Berlin” is slated to also be held on Saturday.

At past marches observed by The Jerusalem Post, a mixture anti-Israel activists – Hezbollah members, pro-Iranian regime supporters, neo-Nazis, pro-boycott Israel activists and supporters of the designated terrorist organization the Popular Front for the Liberation of Palestine – have participated in the march.

“The BMI does not comment on concrete prohibition considerations in general,” a spokesman for Germany’s Interior Ministry (BMI) wrote to the Post in March after the UK banned Hezbollah. “This applies regardless of whether there is reason to do so in individual cases.”

BMI has provided the same answer to Post queries since 2008 about whether Merkel’s administration plans to outlaw all of Hezbollah, while the EU has banned its “military arm” since 2013.

According to 2018 German intelligence reports analyzed by the Post, there are 950 Hezbollah operatives in the federal republic who raise funds, recruit new members and spread Hezbollah’s lethal antisemitic ideology.

“According to the case law of the Federal Administrative Court, the entire Hezbollah is against the idea of international understanding in the sense of the Basic Law, because it fights the right of existence of the State of Israel with terrorist means,” BMI’s spokesman said. “Such an objective is antisemitic in nature.”

Hezbollah has murdered Jews in Europe, including a 2012 attack in which its operatives blew up an Israeli tour bus in Bulgaria. Five Israelis and their Bulgarian Muslim bus driver were murdered in the terrorist attack at the seaside resort of Burgas on the Black Sea.