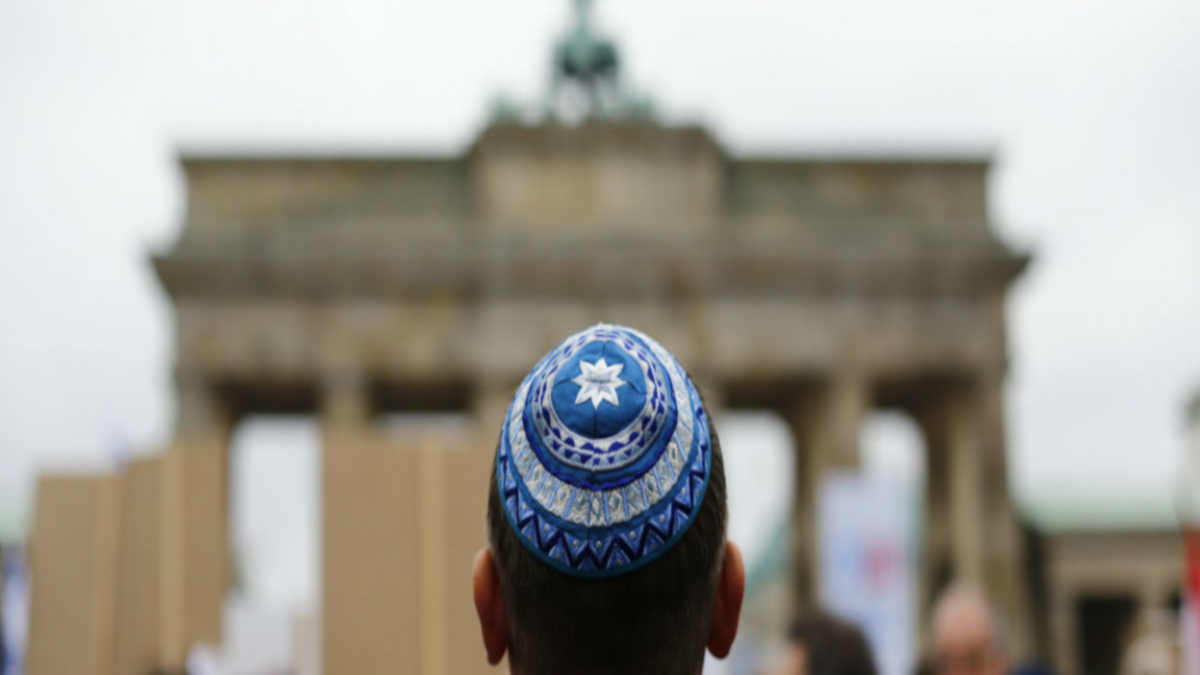 Huffington Post – Felix Klein, the German official in charge of combatting anti-Semitism, has blamed far-right extremism for a rise in anti-Semitic attacks.

A top official in Germany warned that it could be dangerous for Jews to wear kippahs, or traditional skullcaps, in public amid a rise in anti-Semitic crime.

“I cannot advise to Jews that they wear the kippah at all times everywhere in Germany,” Felix Klein, Germany’s commissioner on anti-Semitism, said in an interview published Saturday by the Funke newspaper group.

“The internet and social media have largely contributed to this, but so have constant attacks against our culture of remembrance,” Klein said, adding that police and teachers should be better trained to recognize what constitutes “clearly defined” unacceptable behavior.

He did not specify where and at which times donning a Jewish skullcap could be risky. Last year, Klein cautioned Jews against wearing kippahs while visiting big cities.

Klein, whose position was created last year by Germany’s Parliament in response to the surge in anti-Semitic attacks, has largely blamed far-right extremism for the increase.

“Anti-Semitism has always existed in Germany, unfortunately,” he told The Washington Post last year. “But anti-Semitism is manifesting itself more evidently and more aggressively, in comparison to earlier days.”

“What I think is particularly difficult, and absolutely unacceptable, is the way the extreme right is threatening and insulting Jews, also with historical prejudices and arguments,” he said. “That’s particularly insulting to them.”

Klein suggested Germany has “a very special duty” to protect Jews from anti-Semitic attacks because of the genocide perpetrated by the country’s Nazi regime during World War II. Approximately 6 million Jews ― roughly two-thirds of Europe’s Jewish population at the time ― were murdered in the Holocaust.