Prospects and obstacles of Europe’s economy in the MENA region

Prospects and obstacles of Europe’s economy in the MENA region

The war against Ukraine and global supply chains shaken by the corona pandemic have made the countries of the MENA region sought-after economic partners again. LNG gas from Qatar instead of Russian Gazprom’s, near-sourcing from Egypt or Tunisia instead of manufacturing in China or Vietnam. This is good news for a region that has struggled in recent years to keep up with international competition.

But how should EU companies and businesses position themselves? Recent events and conferences on EU level brought together participants from Europe and the Arab world, show that there is no strategy, but it is more important than ever.

Rarely has EU economy reacted so quickly and decisively as to the Russian war of aggression against Ukraine. While the preferred strategy used to be to sit out political crises, especially when they occur on the other side of the Mediterranean, private companies are now taking a stand in international conflict. They even reacted before appropriate sanctions were imposed with disinvestment. This corresponds to a global trend that sees companies directly responsible for human rights, which was codified in Europe in the form of the Union-wide „Supply Chain Due Diligence Act“.

The states of the MENA region are not easy terrain for investors. Qatar, recently (again) a welcome energy partner, has been reprimanded for years for supporting Islamist extremism with the Muslim Brotherhood, disregarding workers’ rights and a lack of transparency – the soccer World Cup was in question. The wars in Yemen and Syria continue and even the democratic hopeful Tunisia is plagued by a constitutional crisis. The European economy’s focus on the MENA region conflicts with a corporate policy that is critical of cooperation with autocratic regimes and sees this as a political risk.

However, there is no alternative to economic cooperation with the states of the MENA region in order to secure European energy supply. In the short term, the EU is dependent on new natural gas suppliers, and in the medium term on partners for achieving climate goals through the export of green electricity and cooperation in the production of green hydrogen. Instead of sweeping criticism of the states of the MENA region, a differentiated perspective is required that looks at the individual case and does without culturalizing clichés such as that of “oriental despotism”.

Social change is taking place in Saudi Arabia on an unprecedented scale, going well beyond women drivers. Nonetheless, developments in the areas of the rule of law, transparency and democracy in the entire MENA region fall far short of the hopes that the 2011 Arab Spring once aroused.

Still, there is no sign of a MENA strategy in EU politics that goes beyond short-term goals. It is understandable that in foreign policy Russia and China are geographically more in focus than Egypt and Tunisia and that empty gas storage facilities are forcing demands for the rule of law and human rights to be re-evaluated in relation to energy security. In the medium term there is a risk that one political problem could be exchanged for another. After all, the Arab Spring showed that autocratic regimes’ resistance to political change does not mean stable investment conditions.

It is also in European interest to continue demanding the rule of law and transparency. However, the priorities in the partner countries themselves should play an important role, where the rule of law may rank higher than democratic participation and civil society prioritises fundamental rights such as economic freedom, the protection of property and freedom of expression over other rights.

Little inspiration comes from business associations, several of which are working intensively on the MENA region. Although the renewed economic interest in the region is welcomed here, the first successes are celebrated: new energy partnerships in the Gulf, high-speed trains on the Red Sea. But a concept is missing. The question of what lessons there might be for the MENA region from recent developments in economic relations with Russia and China does not arise.

At business events, it is sworn that one must engage in more and more conversations, that more frequent B2B events and further delegation trips are needed. Understandable after the pandemic break. But is that the only solution? Did the strategy of change through trade with Russia work? It goes without saying that the private sector lives from direct contacts and it is never wrong to keep in touch. The developments in the MENA region are certainly different from those in China or Russia, a comparison is difficult.

But that question shouldn’t be asked, given a changing economic culture that is reassessing human rights and political risk, and banks are making funding contingent on criteria and compliance with environmental, social and governance standards to demand? In the future, investment decisions will depend to a much greater extent on political framework conditions that the economy cannot create itself.

For the time being, it is up to the companies themselves to assess and minimize the political risks. The so-called ESG criteria are on the rise across Europe and ultimately decide whether a bank will finance a project. The political framework conditions have a direct commercial impact on the profitability of projects. A due diligence check, which also includes the political risks of the business partner and the environment, is central to an investment decision. An examination of the technical, financial, tax and legal aspects alone is not enough.

The war in the Ukraine and Corona are not only creating new opportunities in the Middle East. They also present all those involved with new tasks. 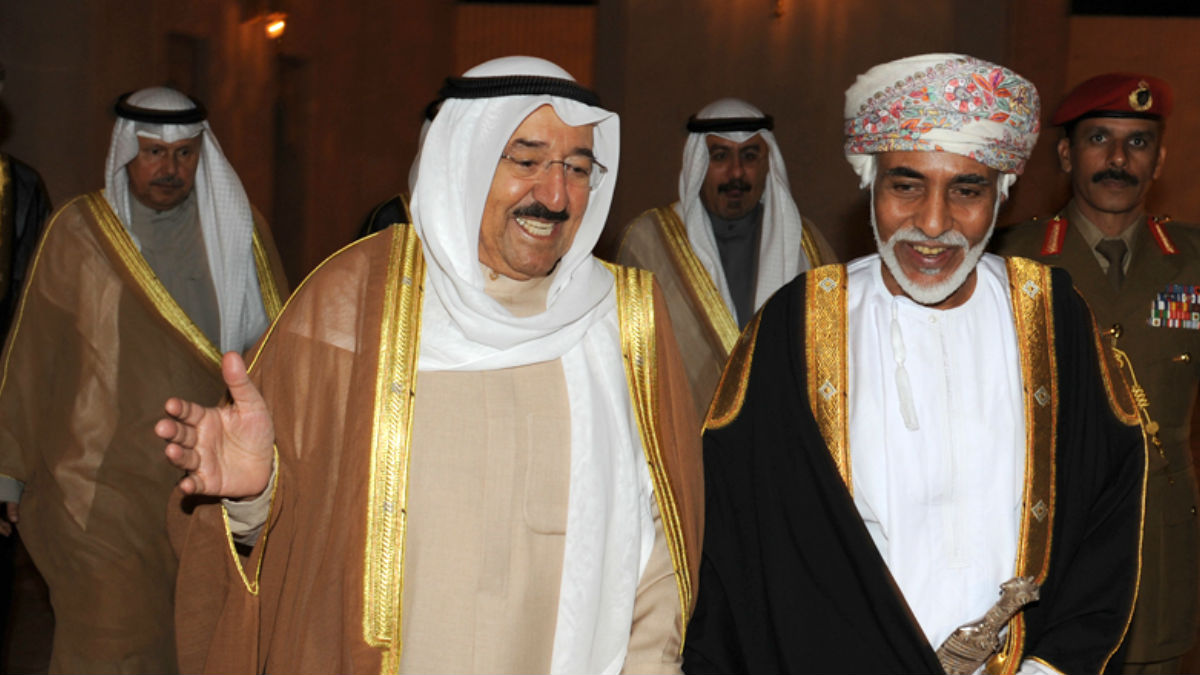 The deaths of the mediators-in-chief: Oman, Kuwait, and de-escalation in the Gulf 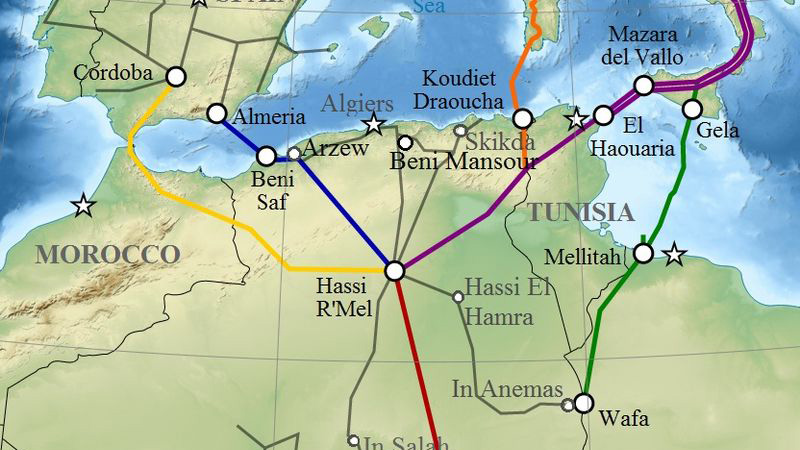