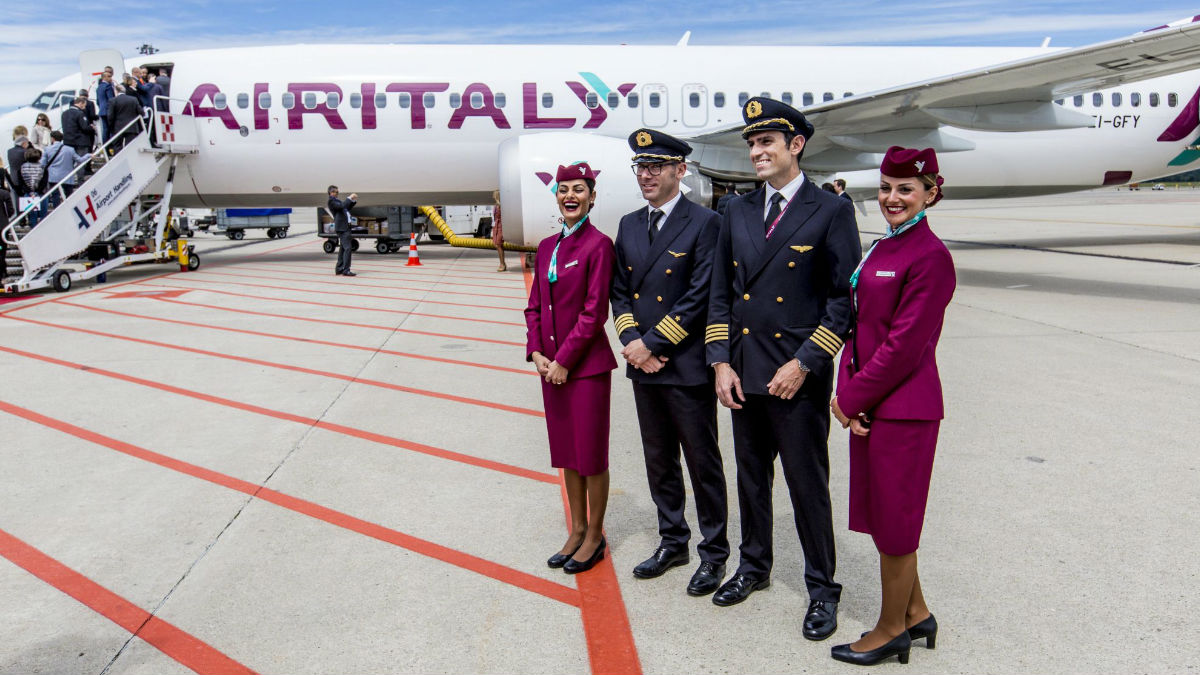 “Qatar has two faces: a smiling and jovial one, which winks at a possible intense economic relationship with the West thanks to its immense wealth. The other one is the opposite, intending to keep alive a worldwide sedition against the West under the hat of the Muslim Brotherhood.“ Such an observation is quite common, not only in the West, but also in many Muslim countries.

Does the Italian government and its foreign minister heard those signals? When on May 27, the Senate in Rome ratified a cooperation agreement with Qatar “on education, scientific research and academic exchange“ with an amount of €600,000, the Movimento 5 Stelle (M5S) and others have kept silent or forgotten to verify Qatar’s questionable alliances. And who are these allies. To mention are Iranian Ayatollahs, Erdogan’s Turkey, as well as Hamas and the Palestinian Islamic Jihad.

While the agreement with Qatar was discussed in the Senate, in a New York court the US lawyer Steven Perles filed a lawsuit against Qatar Charity on behalf of some families, victims of Islamic terror in Israel and the US. Please see MENA’s article here Various Qatari financial and charitable institutions are accused of using the US banking system “to illegally provide these groups with the money needed to orchestrate and conduct terrorist attacks.”

The only ones who tried to stop the approval process were the parliamentarians of Fratelli d’Italia, Senator Giovan Battista Fazzolari. “With this agreement, the door of our universities opens to those who export fundamentalist Islam to Europe, the Muslim Brotherhood could gain access and influence in Italy, without a possibility by Italy to have influence on this development.

The genesis of the Italian-Qatari pact dates back to 2012, when Mario Monti was heading the government. It was him who signed a preliminary agreement with the Qatari Emir of that time, Hamad bin Khalifa al-Thani, who in 2013 abdicated in favor of his son, Tamim bin Hamad al-Thani, whose foreign policy is much more aggressive than the one of his father.

In the meantime, Qatar has increased its influnce in Italy by buying luxury hotels, high fashion brands such as Valentino, airlines, clinics, entire residential areas. There are also those who hypothesize that the Emirate will soon invest in Italian sports again with Qatar Airways, former sponsor of AS Roma and Qatar Sports Investement, the fund that also has Paris Saint-Germain in its portfolio.

The Qatar Investment Authority (QIA), the Emirate’s state fund with estimated assets of US$ 335 billion, is also involved in other businesses in Italy by purchasing large military supplies, giving oxygen to the coffers of Leonardo, Fincantieri and to the entire industrial chain of the defense sector. The value of this transactions has exceeded €65 billion. An Italian banker, asked to stay anonymous, said to MENA: „This is the tactics of Qatar: I inject money into your strategic companies, you allow me to erect mosques and proselytize in Italy.“

This was underlined by Antonio Occhiuto, researcher at Gulf State Analytics: „After the Italy-Qatar agreement has been signed, a few months later another important agreement on the Rome-Doha axis in the field of defense was made, disturbed Qatari regional rivals such as Saudi Arabia and the United Arab Emirates (UAE). This agreement, formalized in January 2020, provides for the supply of submarines for the Qatari navy by Fincantieri, with the prospect for the Italian group to manage the entire naval fleet of the country.“

The problem here lies in the geopolitical context: “The regional rivalry that opposes the Saudi bloc, challenging the Turkey alliance, Qatar is on the rise, and there is a real risk that Italian choices, present and future, will be considered as strategic positions.“ Therefore, despite the fact that Rome has so far moved to maintain good relations with all the countries in the region, “it will be increasingly difficult to extend even economic and commercial relations with one party without compromising the other”.

For example, “Abu Dhabi also has significant investments in Italy, especially in the banking and financial sectors. In addition, Italy exports one third more to the Emirates than it does to Qatar. And, as far as Saudi Arabia is concerned, the economic liberalization program called Vision 2030 offers important opportunities especially in the petrochemical, infrastructure, construction, health and renewable energy sectors, from which Italian companies do not want to be excluded from“, Occhiuto says.

In summary, this whirlwind of money that has tightened the relations between Rome and Doha means also risking the cooperation and the solid long-term relationships with other countries. How does the Italian government intend to manage all this, without being damaged?