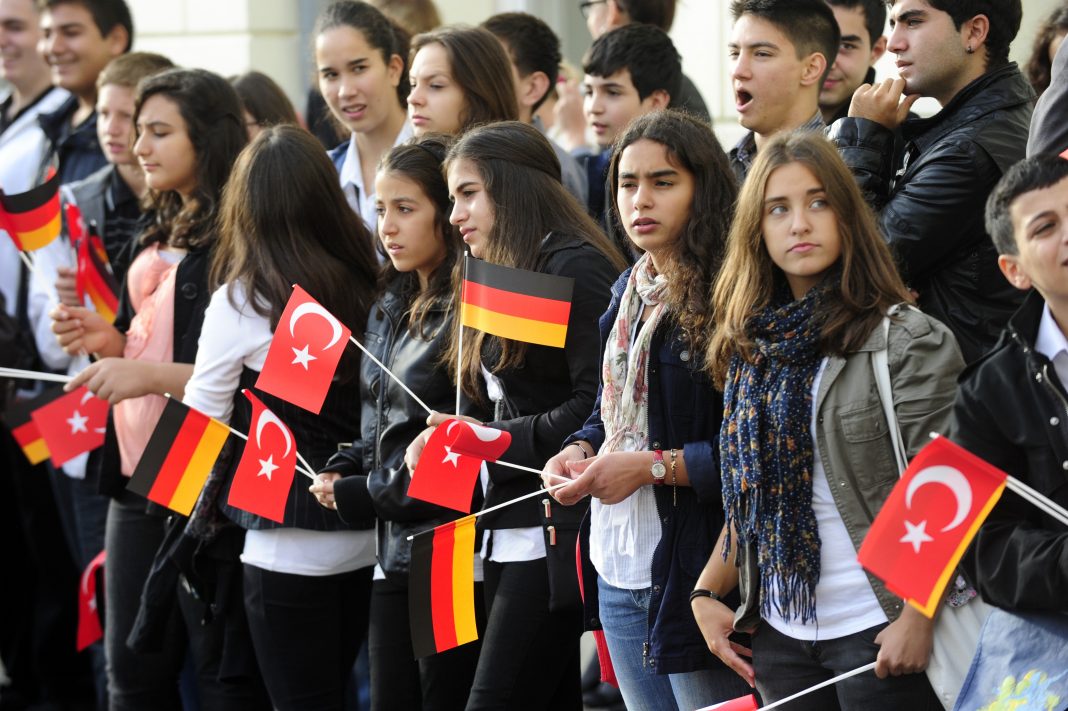 More than 5 million people of Turkish descent live in Europe outside of Turkey, a humanitarian bond that Turkey and the entire European community have experienced since large-scale migration began in the 1960s. Issues of immigration, citizenship, integration, assimilation, the social exchange triggered by this migration and the establishment of permanent Turkish diaspora communities in Europe have long been politically sensitive. Conservative and right-wing parties in Europe have dealt with issues of migration and cultural diversity, often fueling fear of migrants and trying to highlight the concerns of some Europeans about rapid demographic change.

Relations between the European Union – and many of its member states – and Turkey have deteriorated dramatically in recent years. Since 2014, Turks have been able to vote in Turkish elections abroad, in Europe and elsewhere in the world, which has led to active campaigns by some Turkish heads of state and government in European countries. For these and several other reasons, political and academic interest in the Turkish diaspora and its interactions with European society and politics has increased significantly in recent years.

The Turkish community in Germany and Austria is largely uninterested in European politics, with few complaints against authorities and little involvement in party politics in the countries concerned. Nonetheless, most of the European-based Turks continue to broadly identify themselves primarily as Turks rather than full members of the societies in which they live, and they remain more involved in developments and politics in Turkey than in their current ones Countries. In short, they implicitly and emphatically support the maxim of Turkish President Recep Tayyip Erdoğan that Turks in Europe should “integrate, but not assimilate”, even if the exact understanding of this sentence is open to interpretation.

These and many other results were examined in an opinion poll among Turkish communities in Germany and Austria. This took place from December 2020 to January 2021 and was commissioned by the MENA Research and Study Center. 1,236 Turks were interviewed in Germany and 393 in Austria.

By providing a database, the authors hope that this research can help political decision-makers, scientists and the general public to see the connections between developments in Turkey and the European Union and possibly generate ideas that lead to so-called integration policy in Germany and Austria.