Tehran is Suffocating, an Increase in Population Along with the Production of Hundreds of Thousands of New Cars

Tehran is Suffocating, an Increase in Population Along with the Production of Hundreds of Thousands of New Cars

The Iranian capital of Tehran suffers from pollution rates that are the highest in the world, without having the Iranian authorities finding any reliable solutions to solve or decrease the pollution rates.

Despite of the warnings from the environmental and health organizations to the authorities for many years on the necessity of finding solutions to the air pollution in Tehran, The capital still witnesses more steady increases in population rates which lead to more environmental pollution.

Even though the causes of the pollution are known while Tehran suffocates, the officials did not do anything about them, for the rise in population still happens alongside with the production of hundreds of thousands of new cars every year which increases the problem and the pollution in Tehran.

The Alarms are sounding!

Nematallah Turki, the head of organization and planning department in Tehran says that 17% of Iranians (About 14 million people) live in Tehran and its outskirts.

“The steady increase of the population in the capital sounds the alarms of danger”, He added, ensuring that the reasons behind that are “The lack of existence of the integrated management system in Tehran and the interference of the centralized national decision making system and the conflicts and ambiguity in the management of the city privacy management”.

The Iranian official then added, “It has always been said that if the social infrastructure in Tehran in correspondence with the rise in population and the political and economic centralization in the city, that will reflect on the health and life situation in it.”

Tehran is considered one of the top five most polluted cities in the world, where the concentration of particles (PM2.5) reached 169 micrograms per cubic meter in some neighborhoods last year, while the world health organization recommends a rate that is less than 25 micrograms on an average over 24 hours.

Reports show that cancerous tumors have risen in Tehran, especially lung and blood cancers, because of the polluted air which ranked as the second cause of cancer after smoking.

At the end of last year, The authorities in Tehran carried out some measures in Tehran where some public schools were shut down and the traffic was limited for a while, these efforts which some considered ineffective to counter the “heavy pollution”.

In addition to the authorities disregard of the matter, Tehran also suffers from its high altitude above sea level by 1200 meters, which causes the increase of pollution during winter because of the phenomenon in which the cold air in high altitudes prevents the dissolvence of polluted air, this was also made worse in the last decade as a result of destroying the forests in the mountains surrounding Tehran and replacing them with buildings. 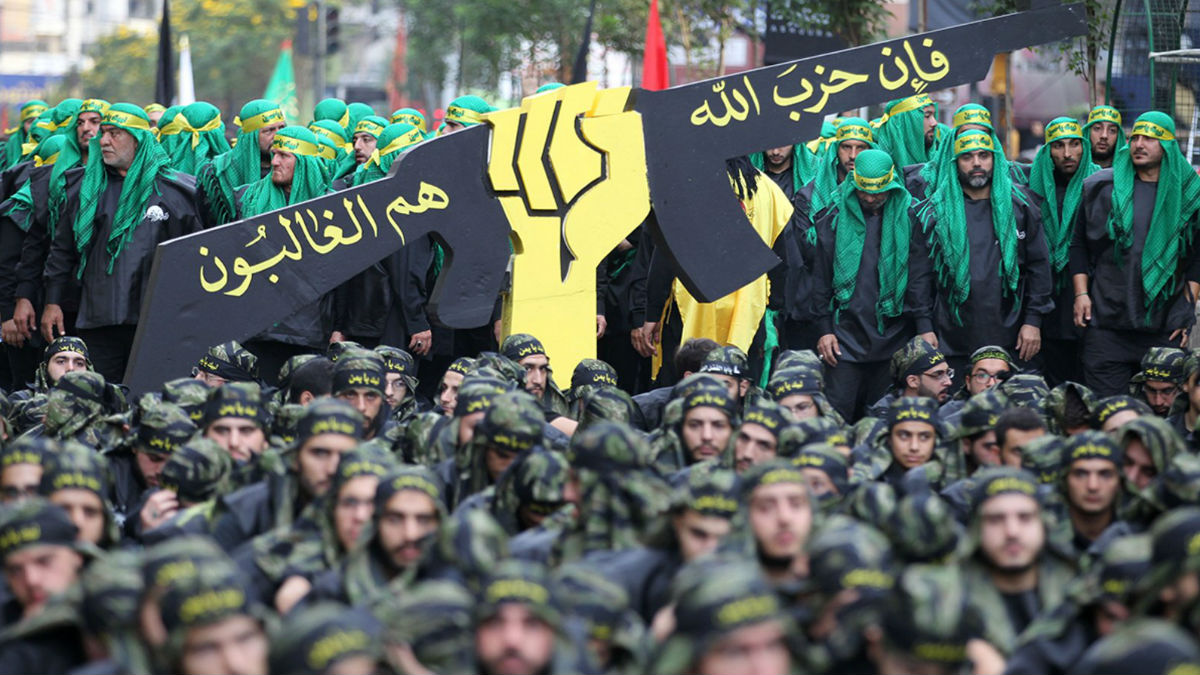