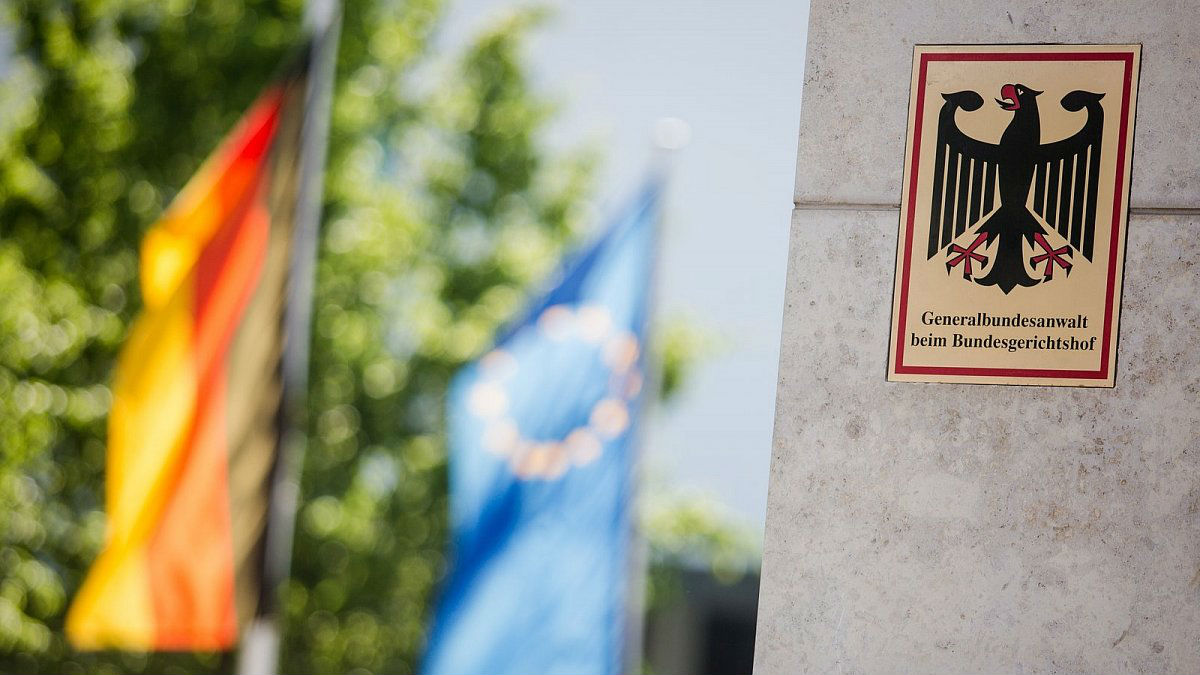 This week, Anwar R., former member of the Syrian Intelligence and accused torturer of the Assad regime, presented his testimony before a German court in Koblenz. MENA Research and Studies reported already.

Anwar R. is an attentive listener, he already obtained this by profession: the former colonel of the General Intelligence Directorate of Syria headed the Intelligence Department 251 of the Secret Service. According to the German Federal Prosecutor’s Office, he used extensive violence – more than 4,000 people, under the command of Anwar R., were said to have been tortured within a year, at least 58 did not survive.

Since the end of April, the 57-year-old and a co-accused have been tried in Germany, the first trial worldwide against agents of the Assad regime. Both of the accused had left Syria in the early years of the civil war and came to Germany as asylum seekers. On the basis of the so-called world law principle, the German judiciary can take action in the event of war crimes, even if the crime happened abroad and neither the perpetrator nor the victim have German citizenship.

On the fifth day of trial before the Koblenz Higher Regional Court, Anwar R. initially did what he learned: he carefully listened to the translations of testimonies. His expression showed neither displeasure nor excitement.

The details of his co-accused Eyad A.’s asylum procedure, which were dealt with, should not have been of much interest to Anwar R. anyway – he had so far not looked at the member of a gripping squad that took arrested people to Anwar R.’s prison. But even when his lawyers read out his own admission after lunch, with which he tried to clear himself of all allegations, Anwar R. listened with a petrified expression.

Anwar R. completely rejected the allegations of inhumane torture and suffering, which the Federal Prosecutor’s Office put forward in cruel details for more than 90 minutes at the opening of the proceedings. “I have never acted inhumane, I have not committed the deeds,” said Anwar R. Through his lawyers. He himself had become a refugee because he could no longer “and did not want to” support the suppression of demonstrations by the state.

According to Anwar R., there was no torture, no chains, no rape, and no dead in his prison, he said. If possible, he helped people who were taken to his prison to be released quickly, to an extent that his superiors soon noticed. Thereupon he, a Sunni, was relieved of his competences, but formally remained in the old post – while officers of the Alawi minority, also included ruler Bashar al-Assad, had actually commanded the party.

The strategy with which Anwar R. now tries to avert the impending life sentence against him is well known: I was not responsible, others were – and I really just wanted to help. Anwar R. had rejected the statements of more than a dozen witnesses in detail, contradicting the size and numbering of cells in his prison. At the same time, he argued that other ex-inmates emphasized that there was always enough food when he was on duty and that it was distributed without the usual insults.

Before Anwar R. ended his almost two-hour testimony with a general condolence to the fellow citizens killed in the Syrian conflict, he had a list of more than 20 witnesses to the relief read out to support his version of the events. The persons mentioned here included artists and some prominent opponents of Assad – after fleeing abroad, Anwar R. was sometimes even a member of opposition delegations in UN negotiations. 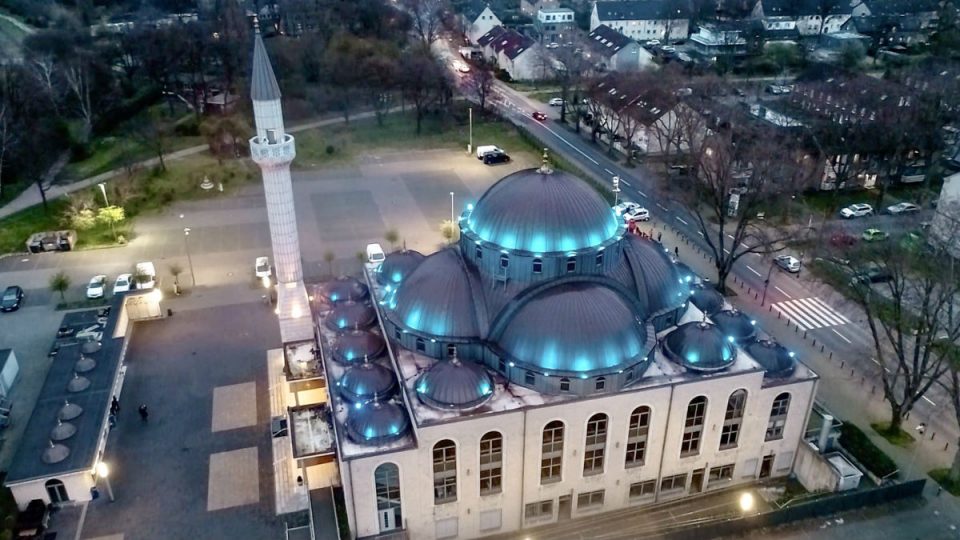 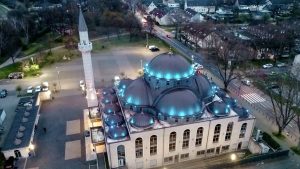