It is not helpful defining the Al Jazeera network from the perspective of its owners and advocates, because the reality of Al Jazeera is different from that.

In fact, Al Jazeera is a complex media system that adopts the principle of intensified broadcast publications to create a state of cumulative values, trends and cultures in order to fulfill serious political objectives that works to create facts on the ground serving goals beyond the nation’s borders.

The most important part of the Al Jazeera Media is the social network, adopting only one policy: “Our vision of reality will be delivered wherever you are”.

First of all, Al Jazeera has clearly shaped the aspects of Arab culture during the last two decades, after establishing its “media empire” on the ruins of BBC Arabic. It created a culture based on a “conspiracy theory” and the “conflict of civilizations”, and moved from “culture of defeat” to the culture of “delusions of victory”, using the method of overstating in some recurrences and dwarfing in others due to message it intends to convey. It also did that through collection of subsidiary news and snatching false analysis. Al Jazeera extra-enthusiastically adopted two major issues: the Islamic Caliphate and the Palestinian question.

Al Jazeera deems the establishment of a caliphate as an obligatory dictation that „will dignify both Islam and Muslims.“ Islamic Caliphate, for Al Jazeera, represents the heart that incubates Muslims, and adopts their issues wherever they are. Accordingly, it advocates these issues as a matter of history and nation. Thus, it adopts two major Islamic wings: “political Islam” and “military Islam”.

Political Islam is represented by Muslim Brothers who are occupying the largest coverage of “Al Jazeera Media Network”, and the appearance of Yusuf Al-Qaradawy on “Life and Legislation” program, known in Arabic as “Al-Sharia and Al-Hayat” for many years. It is in fact an obvious indication of the dominance of Muslim Brotherhood within Al Jazeera.

Moreover, Al Jazeera remarkably supported Muslim Brothers in Egypt until they came to power. It even supported the movement after their collapse later. One of the outstanding examples of the cooperation between Al Jazeera and Muslim Brotherhood in Egypt is the well-known “Raba’a sit-in” show, which was staged by Muslim Brothers and other people sympathizing with the group in the summer of 2013, after Muhamad Morsi was toppled down.

Furthermore, Al Jazeera is supporting Al-Qaida as a „striking force“ and „Jihadi-defendant power for Muslims.“ Al Jazeera is keen on presenting Al-Qaida as a „highly dignified historical phenomenon in an ulterior way“, as if it was the nation’s vanguard that is advancing forward, whereas other ideas and concepts, especially Western thoughts are defined of being backwards.

When Al-Qaeda’s publicity went down, Al Jazeera described that as a reaction to Western acts against Muslims, as the acts of rulers against their subjects, promoting the theory of “grievance”, which states that the entire world is targeting Islam and Muslims. After Al-Qaeda increased its brutal terror acts, Al Jazeera soon used the “theory of conspiracy”, trying to depict Al-Qaeda as an American product, or at least alluding to the brutal offensive perpetrated by Al-Qaeda, as if it was managed and carried out by the West.

Furthermore, documents of “Apot Abad”, uncovered late in 2017, revealed serious details about the nature of the relationship between Al Jazeera’s journalist in Pakistan Ahmad Zaydan and some leaders of Al-Qaeda. In one of Usama Ben Laden’s correspondence, it described him as an advocate of Al Qaeda organization in his speech on coordination for a video tape that would expectedly be transmitted to Al Jazeera channels. Furthermore, Al Jazeera supported “resistance and combatant axis” from the gate of the Palestinian question. 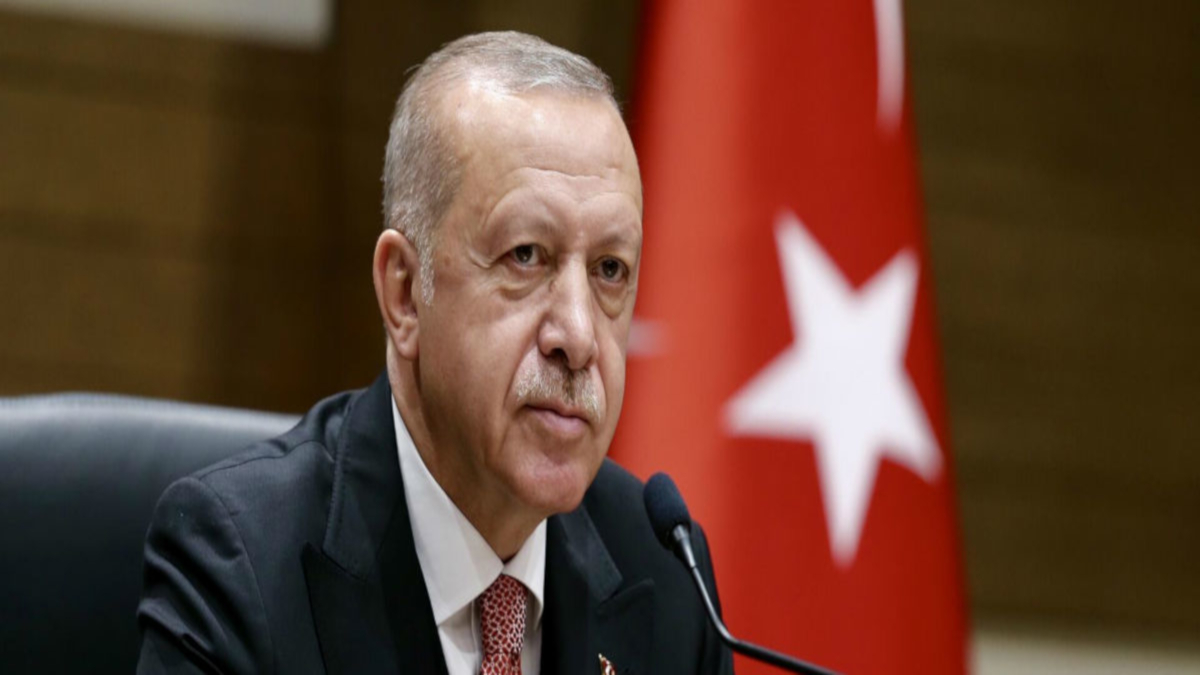 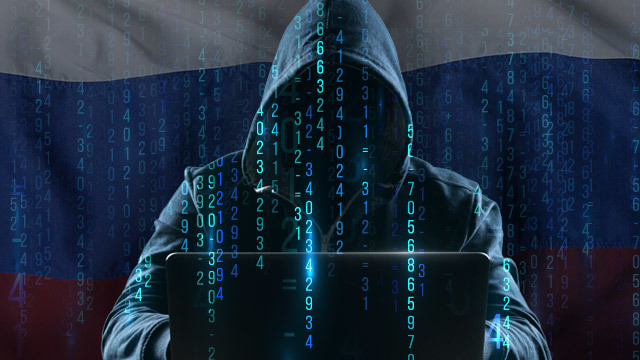 Online propaganda and its impact on Arabic social media platforms 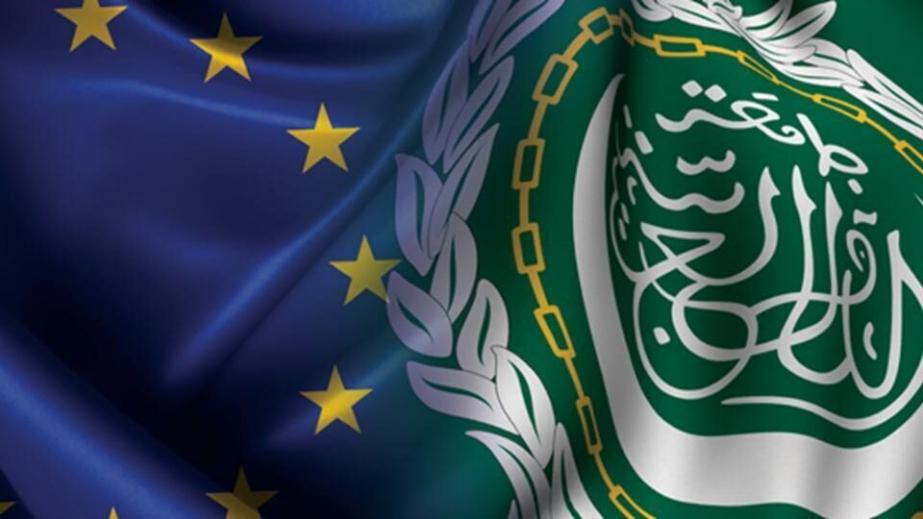 Prospects and obstacles of Europe’s economy in the MENA region
Tags: Middle East