The Assad Regime Denies Having Infections but Threatens with Quarantine!

The Assad Regime Denies Having Infections but Threatens with Quarantine!

The Assad regime is still fiercely denying the existence of any infections of the Coronavirus in Syria, despite the significant Iranian penetration in the country. However, the actual measures taken against the virus reveal the truth and say what Assad regime refuses to say.

On Friday, the Assad government called on the citizens to adhere to voluntary quarantine at homes, as part of precautions against Covid-19, warning of mandatory quarantine if citizens don’t comply.

On his Facebook page, the Syrian Prime Minister issued an official statement:

“The government team called on citizens to show high degrees of awareness and responsibility in terms of adherence to the procedures of voluntary quarantine that would maintain public safety, so as not to impose mandatory quarantine in the event of non-compliance.”

“No Covid-19 infections were reported in Syria. However, the Syrian government has taken precautionary measures a few days ago, as it suspended schools and universities, and reduced the working hours in governmental departments by 40%,” the Syrian Health Minster Nizar Yazji confirmed on Friday.

On the other hand, the Syrian government decided to apply temporary ban on entering Syria for Arabs and foreigners coming from 26 countries, including 11 Arab countries, excluding some categories.

“These actions come within the precautionary measures taken by the government to fight the novel virus covid-19, and ensure health and safety standards in Syria for the citizens and residents; due to the high risks caused by the virus, and its rapid spread worldwide,” the Syrian Ministry of Interior said in an official statement issued Friday.

The ministry issued an announcement banning the entrance of the following categories:

Arabs and foreigners, coming from China, Italy, Iran, South Korea, Spain, Germany, France, the United States, Japan, Belgium, Australia, Norway, Denmark, Sweden and Finland, for a period of two months, regardless of whether they hold residency cards in Syria or pre-entry visas from their diplomatic missions abroad.

Arabs and foreigners coming from Qatar, Bahrain, Emirates, Kuwait, Egypt, Iraq, Lebanon, Saudi Arabia, Algeria, Tunisia and Morocco, for a period of one month, regardless of whether they hold residency cards in Syria or pre-entry visas from their diplomatic missions abroad.

The announcement excluded citizens coming from the above mentioned countries provided they don’t have any symptoms, however, they will be isolated for 14 days, and checked by the medical team of their areas. Those who don’t have symptoms of infections will be transferred to al-Duwair Center for Quarantine for 14 days.

As for the truck vehicles, the Ministry of Interior has agreed on their entrance and departure after taking all the precautionary measures in the bordering centers.

The announcement also allowed the entry of members of diplomatic and consular corps, as well as members of international organizations, missions and bodies, after doing the necessary medical examinations have been applied.

As part of the precautionary measures in combatting the novel Coronavirus and maintain public safety, Damascus municipality in cooperation with the Syrian Arab Red Crescent Organization, launched a wide-scale sterilization campaign in streets of Damascus, using large tanks to spray sterilizers in the capital’s streets, according to Syrian media.

It’s noteworthy that the governments’s denial for any coronavirus infection in Syria has raised international shock and rejection by specialized organizations.

Additionally, a leaked footage from the quarantine center of al-Duwair in Damascus – a quarantine center for the arrivals from abroad – has showed the bad building, equipment and bad service, which indicates the government’s carelessness and disrespect for citizens and residents’ lives. 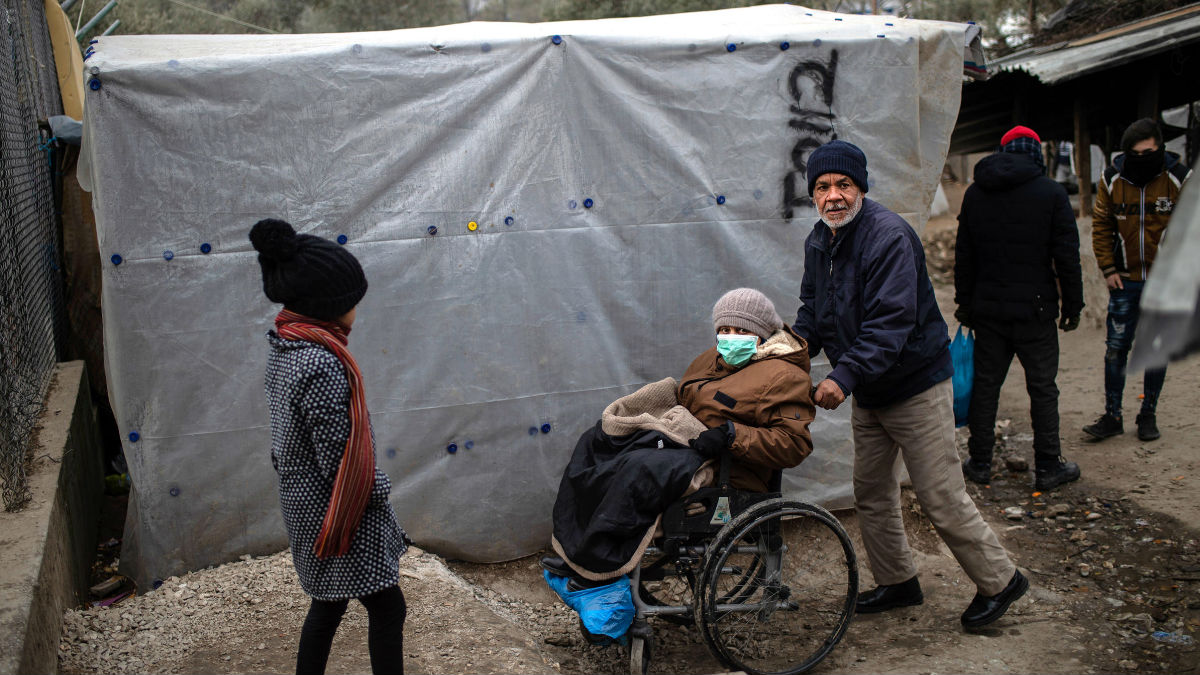 The Forgotten Ones – Corona, Refugee Camps and Syria 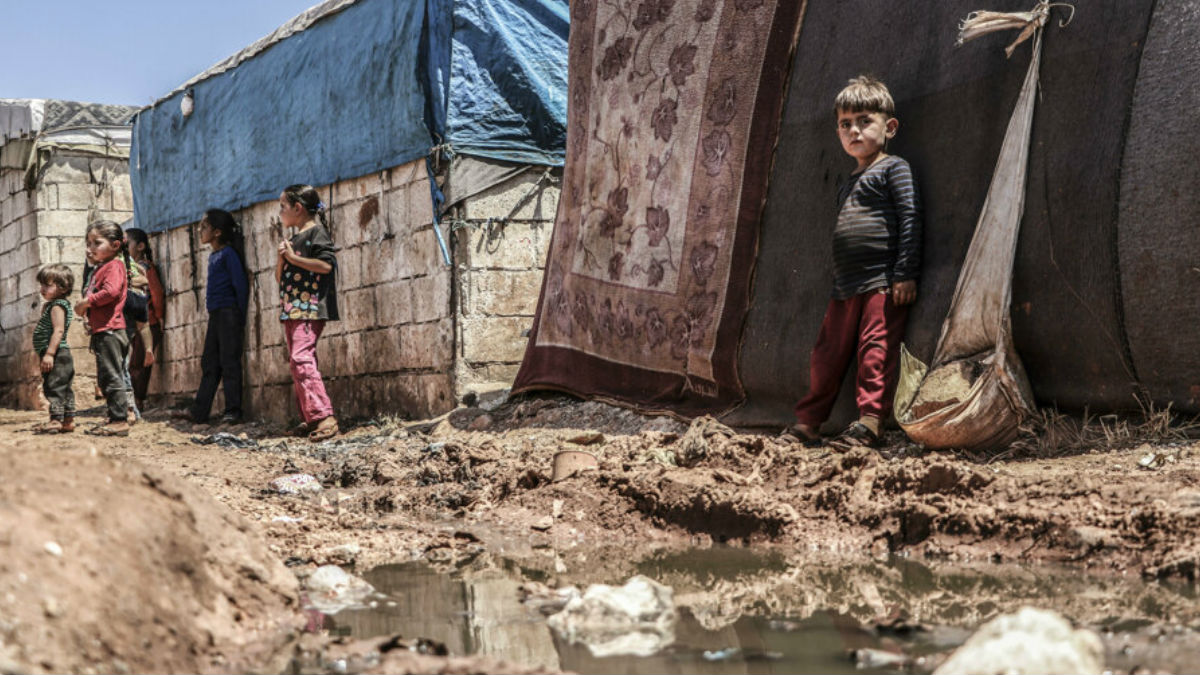 Aid to Millions of Syrians Blocked by UN 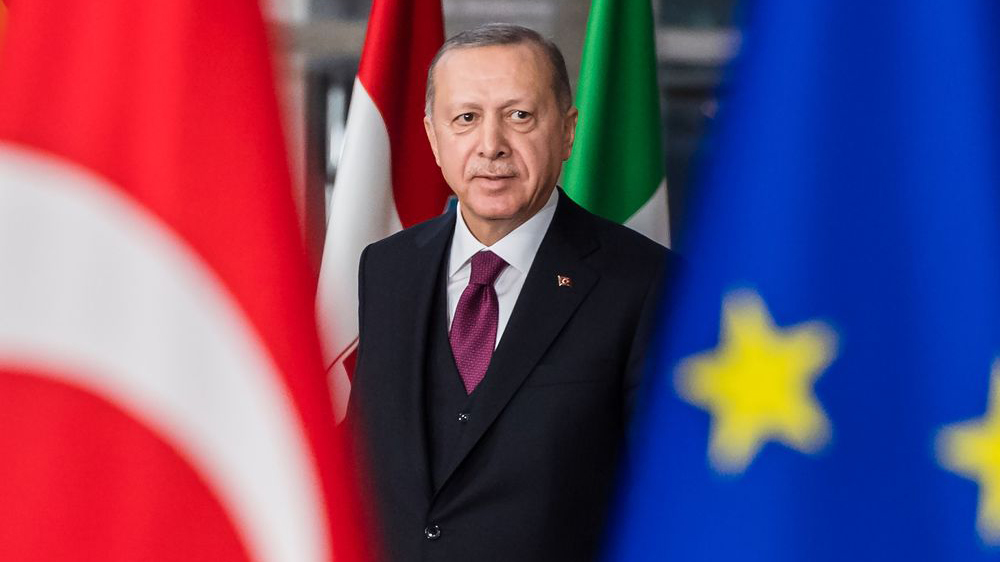 Turkish foreign policy: Regional leadership instead of ties to the West
Tags: Corona pandemicSyria
No Result
View All Result