Dual US-Turkish citizen Ömer Kuzu, who was captured in Syria by the Syrian Democratic Forces (SDF) in April 2019, has pleaded guilty to conspiring to provide material support to terrorism, the US Department of Justice announced.

As part of the plea agreement with the US District Court for the Northern District of Texas, Kuzu, facing up to 20 years in prison, admitted to traveling from the US to İstanbul, Turkey, with his brother in October 2014 to join the Islamic State in Iraq and Syria (ISIS) terrorist group.

“This defendant, an American citizen radicalized on American soil, pledged allegiance to a brutal terrorist group and traveled halfway across the world to enact its agenda,” said Erin Nealy Cox, US attorney for the Northern District of Texas.

According to the judicial documents, Kuzu and his brother, Yusuf, were smuggled across the border into Syria by an ISIS smuggling network in Turkey’s southeastern city of Şanlıurfa, eventually making their way to the region controlled by ISIS at the time. During that time period, British Army camouflage garments purchased by Kuzu and his brother on Amazon were shipped to the Turkish city of Izmit, where their family resides.

In his affidavit in support of the criminal complaint, Todd A. Bryan, a special agent from the Federal Bureau of Investigation (FBI), underlined that “Turkey, during the relevant period, was a primary pathway used by foreign fighters traveling to join ISIS forces in Syria” and defined the country’s Şanlıurfa province as “a frequent border crossing” point for jihadists.

“We remain vigilant in our effort to prevent terrorism as well as hold terrorists, and those who provide support to terrorist organizations, accountable for their actions,” said FBI Dallas Special Agent in Charge Matthew DeSarno.

Following the eruption of the Syrian crisis, the international community accused Turkey of indirectly facilitating the flow of arms and foreign fighters to ISIS by pursuing an open-border policy and of supporting groups affiliated with al-Qaeda in Syria. Due to its geographic location, İstanbul has served as a transit point for ISIS to send fighters from different parts of the world into Syria or from the Middle East into Europe. However, the Turkish security agencies have failed to take any action against the flow of jihadist terrorists and their activities, which were centered mainly in İstanbul and border provinces including Şanlıurfa and Gaziantep, despite pressure from the international community.

Instead, Ankara pursued a policy of nonintervention that allowed foreign fighters traversing its territory to join ISIS and other radical groups in Syria. This policy has resulted in the passage of tens of thousands of foreign fighters through Turkey and has allowed several radical groups to carry out their logistics and operations within Turkey’s borders. Turkish support for ISIS has played a critical role in its operations.

“This defendant, an American citizen radicalized on American soil, pledged allegiance to a brutal terrorist group and traveled halfway across the world to enact its agenda,” Cox said in the statement.

Kuzu was captured along with about 1,500 suspected ISIS fighters by the US-backed SDF near the village of Dashisha in March 2019, after fleeing with jihadists as the terror group’s self-declared caliphate in Syria collapsed. Then he was handed over to FBI custody, returned to American soil after five years and charged with conspiring to provide material support to ISIS.

Following his arrival in Turkey in October 2014, Kuzu, who was born and raised in Dallas, and his brother traveled from Istanbul to Gaziantep via bus and then on to Şanlıurfa. In the border city the brothers called a phone number from a hotel and an “ISIS taxi” came to get them. They were then smuggled across the border into Syria, where the brothers stayed at multiple “waiting houses” before eventually ending up in Mosul, Iraq.

According to the Justice Department statement, the brothers, along with 40 other foreign fighters, underwent five days of physical and weapons training led by ISIS instructors in Mosul and were then sent to Raqqah, the then-de facto capital of the ISIS caliphate in Syria. Kuzu explained that shortly afterwards he pledged Bay’ah (allegiance) to the now-deceased ISIS leader Abu Bakr al-Baghdadi and his terror organization.

FBI agents allege that while in Syria, Kuzu worked with the ISIS telecom directorate in January 2015, receiving a monthly salary of $125 to repair communications equipment, and that his role in the group involved providing communications support in the Syrian cities of Kobani and Hama for fighters on the front lines. He also worked in the caliphate’s technology center. Kuzu also told FBI agents he was given a Chinese-made AK-47 and had married a 16-year-old ISIS bride from Algeria.

Since the collapse of the Islamic State’s physical caliphate in Syria, the SDF has been holding an estimated 2,000 foreign fighters from more than 50 countries in makeshift prisons. However, many countries are reluctant to repatriate their fighters because of the difficulty of prosecuting suspected ISIS members based on evidence collected on the battlefield.

Affidavit in support of the criminal complaint by FBI Special Agent Todd A. Bryan: 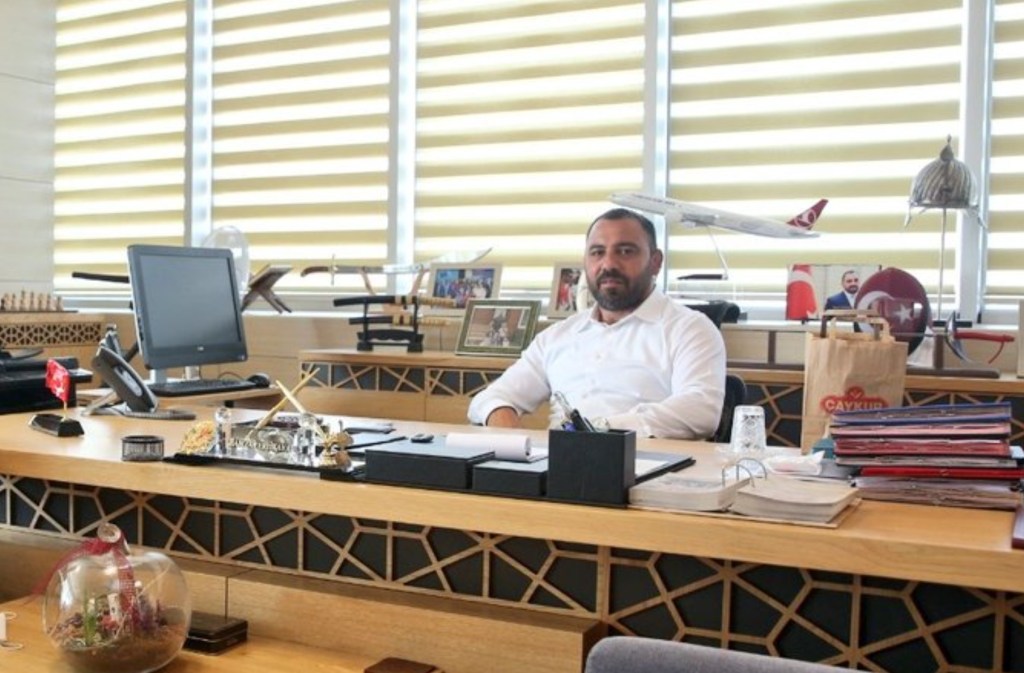 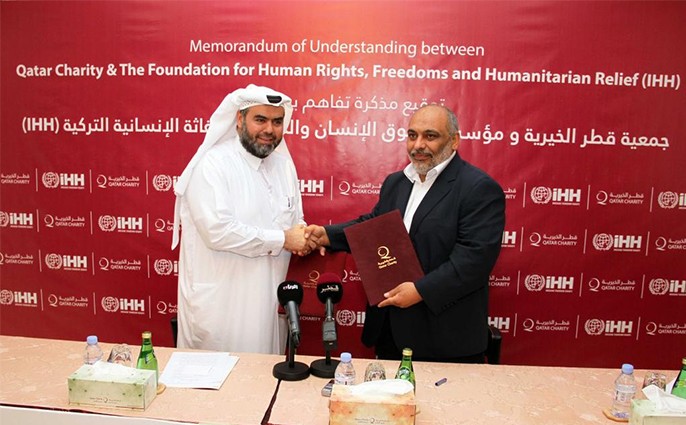 Will Hezbollah Issue Iran a Negotiating Card by Starting Limited War with Israel?
Tags: ISSyriaTerrorismTurkey
No Result
View All Result