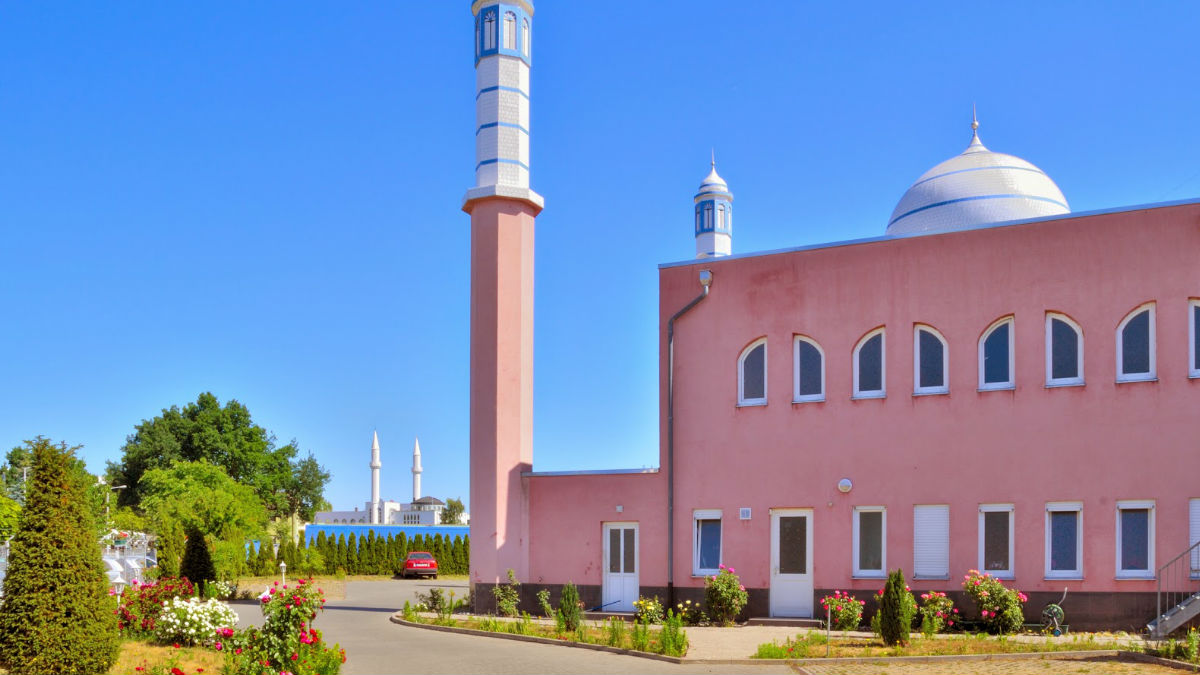 The decision to continue working with the controversial Turkish mosque association Ditib on Islamic religious education in Hessen has become public. It will end at the end of the current school year, as Alexander Lorz, minister for Culture, announced on Tuesday in the capital of Wiesbaden. The country’s cooperation with the Muslim Ahmadiyya community remains unaffected.

The doubts about the fundamental independence of Ditib from the Turkish government could not be resolved, said Lorz. The decisive factor was also based on updated reviews by experts, which identified structures in the Turkish Mosque Association that “conflict with our idea of ​​independence”. It is not to be expected that “the deficits can be remedied in the foreseeable future”.

Ditib criticized the decision. It was disappointing and a wrong and fatal sign, Ditib Hessen said in Frankfurt/Main on Tuesday. The allegations made by the Ministry of Culture are not tenable.

With the end of the confession-oriented religious instruction, the children and adolescents will lack a school-related reference to the living environment, which will take up the reality of their life and belief and also take emotional components into account. The state association will now seek the dialogue with participating cooperation partners promptly and will spare no effort to receive religious instruction.

More willingness to talk to Ditib

Minister of Culture Lorz quoted on Tuesday from a report that despite efforts Ditib Hessen had failed to meet the necessary criteria for teaching: “Ditib Hessen forms the last link in a chain of instructions which, via its federal association, leads to the Turkish religious authority Diyanet, which in turn is under the control of the Turkish President Erdogan” said Lorz.

This means that the regional association does not have the institutional independence it would need to be able fulfilling its task as an independent religious community.

The reason for the examination of the cooperation was the country’s doubts about Ditib’s independence from the Turkish state, especially after the attempted coup in Turkey in 2016. The mosque association had to answer a large number of questions about its own structure and submit documents.

Hessen’s Minister of Education had recently justified the long-lasting examination by saying that the country wanted a legally certain decision. The mosque association has already announced that it will take legal action against Islamic religious education if cooperation with the country ends.

Hessen’s parties between approval and doubt

The co-governing Greens in the state parliament welcomed the decision to suspend the cooperation with Ditib until the religious community could prove beyond any doubt being independent from the Turkish religious authority and the Turkish government. “We firmly believe that Islamic education under the supervision of the state is an important contribution to integration,” said Katrin Schleenbecker.

The opposition Social Democratic parliamentary group reacted “sceptically”. The party emphasized, this could only be a temporary solution. “In the long term, we would need a construction that is supported by all groups involved. A solution that is completely beyond Ditib will not work due to the size of the association and its members.”

The Liberal Party called the decision “correct in view of the current situation in Turkey“. Turkey is an autocratic state today. “We still cannot completely rule out that the Erdogan government can influence Ditib“, a representative said.