The Israeli army opposes Netanyahu as desired by Kushner

The Israeli army opposes Netanyahu as desired by Kushner

Among the peculiarities of the American advice to the current Israeli leadership and Prime Minister Benjamin Netanyahu was to postpone any urgent steps that include lands or change the sensitivity of the current fragile scene, pending Israeli political stability after the elections expected next March.

And Israeli Prime Minister “Netanyahu” retreated from his plans that followed the announcement of the deal of the century, by annexing settlements in the West Bank and swallowing the Jordan Valley, after American advice from Trump and his son-in-law, Jared Kushner. Western press sites indicate that there is pressure of a different kind on Netanyahu by the Israeli military authorities to prevent him from making hasty decisions.

The French MediaPart website, in a report reported by the media, stated that the Israeli occupation army fears the outbreak of anger in occupied Palestine, specifically in the West Bank, in a way that leads to the emergence of a single state that includes Israelis and Palestinians, which denies the attributes of democracy and Judaism, according to the army and the report.

And after Netanyahu decided to discuss the issue of annexation in the cabinet meeting, his assistant went ahead a few days ago to deny any meeting, in a way that disappointed the Israeli right, who was enthusiastic about the new annexation decisions that Netanyahu intended to make (which clarifies and confirms the special dimension related to the elections and Netanyahu’s political future in his decisions. ).

The site asked about the reasons for the Israeli retreat, which linked it to an internal American clash between the ambassador in Israel, “David Friedman,” who is strongly supportive of the annexation decision, and the adviser and Trump’s son-in-law, “Kushner”, who are currently rejecting the annexation pending political stability.

During an election meeting last Tuesday, “Netanyahu” decided that he would not ask the government to agree to annex the Jordan Valley before the parliamentary elections, as visions and explanations differed for this retreat, which the French website linked to the opposition of the commander of the armed forces and the head of the Israeli Internal Intelligence Agency to such a move.

The website explained that no one can imagine that these two leaders have reservations about this matter in terms of sympathy for the Palestinian cause, but that they have multiple diplomatic, strategic, and even fateful arguments.

It appears that the Israeli security leaders fear that the decision will currently affect Jordan’s position related to a peace process with Israel, which is deeply interfering with the Palestinians and the Palestinian issue. Israeli strategists believe that this country, despite its difficulties and problems, remains the pillar of stability in a region full of tensions.

And the danger of unifying the fronts is added to the Israeli calculations, without neglecting the Jordanian vision. A war from the north on the Syrian-Lebanese front adds to it a possible inflammation at home and in areas of contact with Israel and the Palestinians, which may cause the forces and efforts of the Israeli army to be scattered .. This is what many Special studies.

And remains in the depth of the issue, Israeli military voices opposing any current or future annexation, fearing the emergence of one state that will lose and fail Israeli plans, as General Yadlin – the former Director of Internal Intelligence and Director of the Institute for National Security Studies – announced this last week, saying, “The annexation is dangerous It could hinder the path of any potential political agreement, and thus the possibility of a future separation between Israel and the millions of Palestinians who live in the West Bank, which will eventually lead to the nightmare of a single state that cannot be both Jewish and democratic, and under which the Zionist dream will collapse.

For their part, dozens of former and retired senior officers in the various branches of the state believe and believe that “a two-state solution with the Palestinians, as part of a regional security agreement, is necessary, both in terms of Israel’s security and its future as a national and democratic homeland for the Jewish people.” 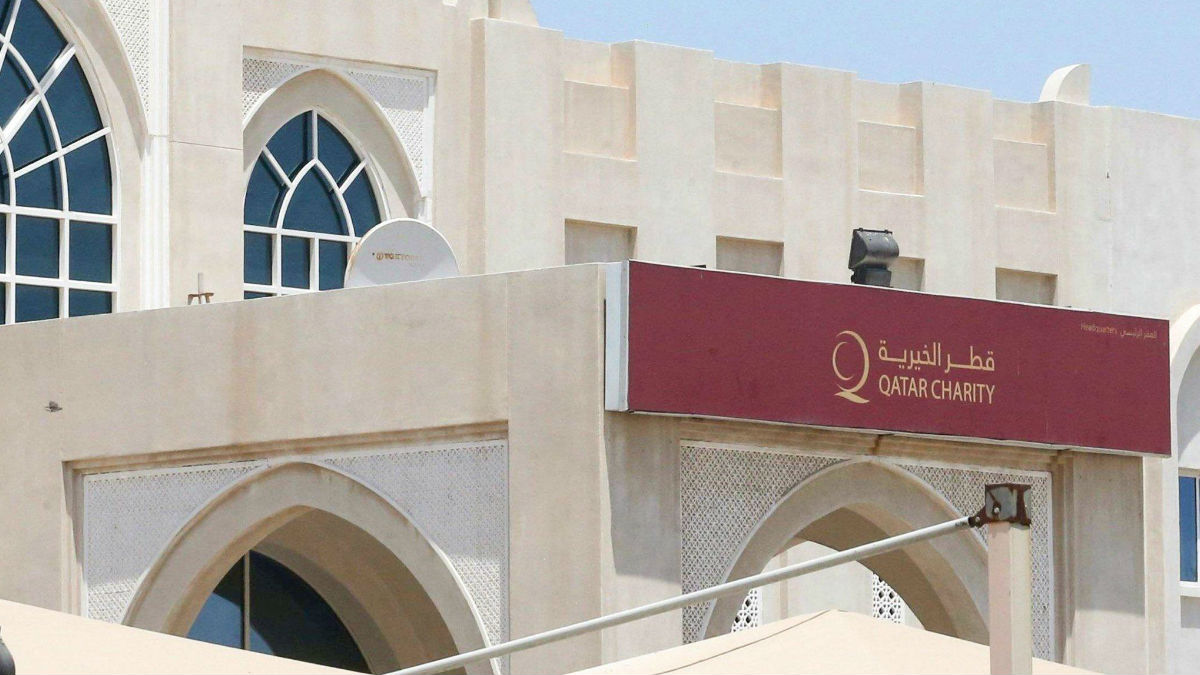 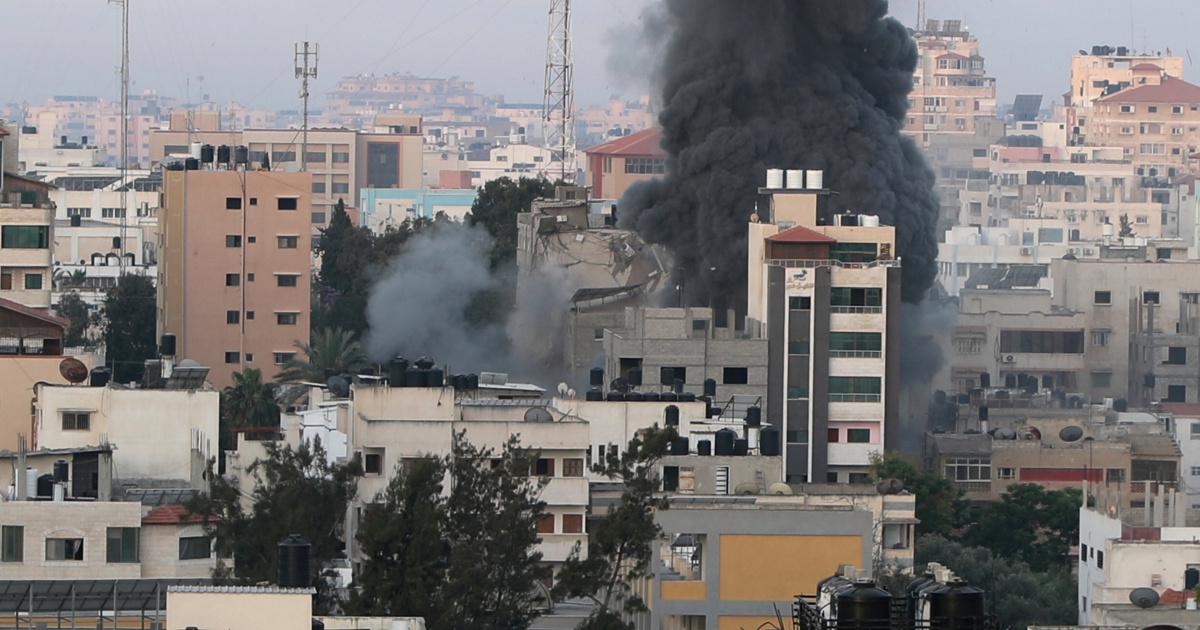 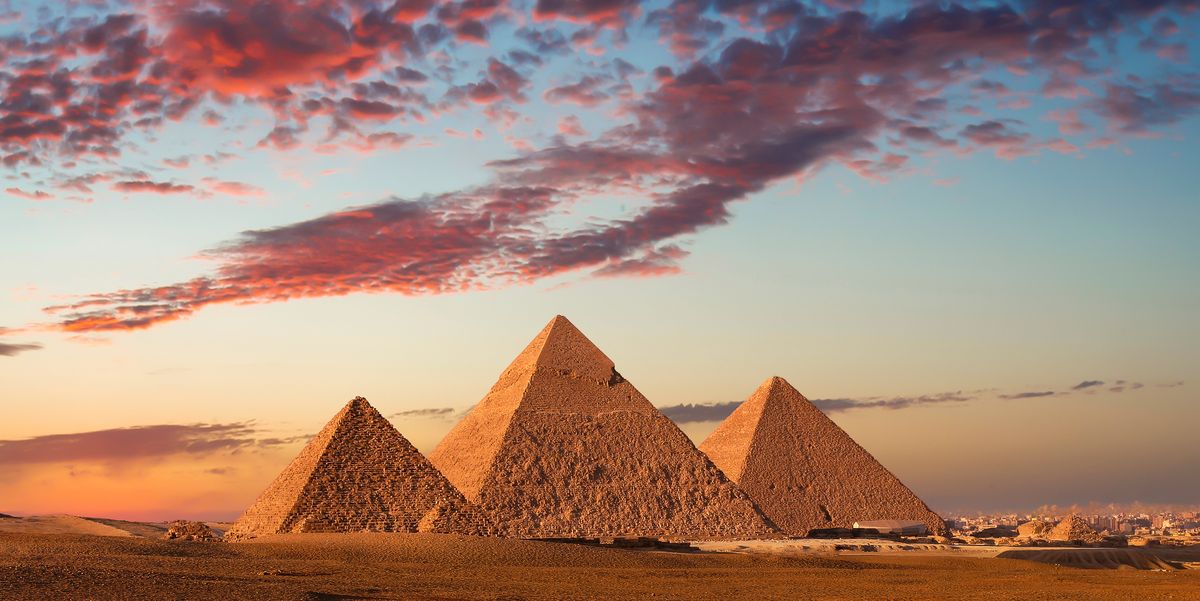